More and more states are choosing to celebrate Indigenous Peoples’ Day instead of Columbus Day. 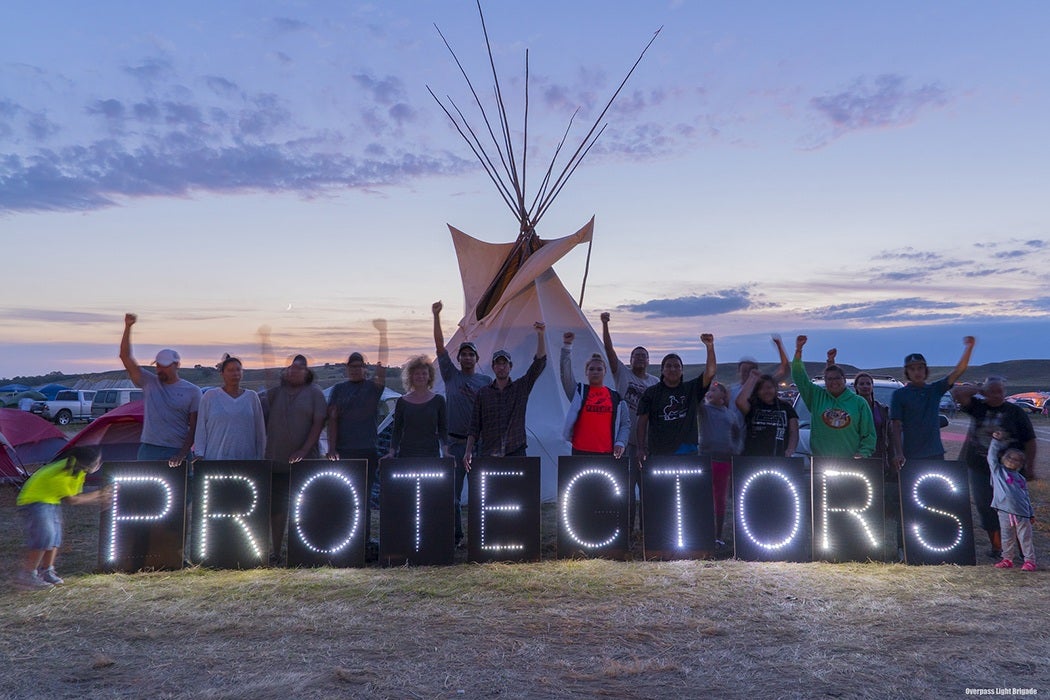 The following stories, published over the last six years, dispel myths about Indigenous people in North America, honor specific Indigenous cultural practices and histories, and help us understand the systemic racism that has contributed to the suppression of Native American cultures and people. 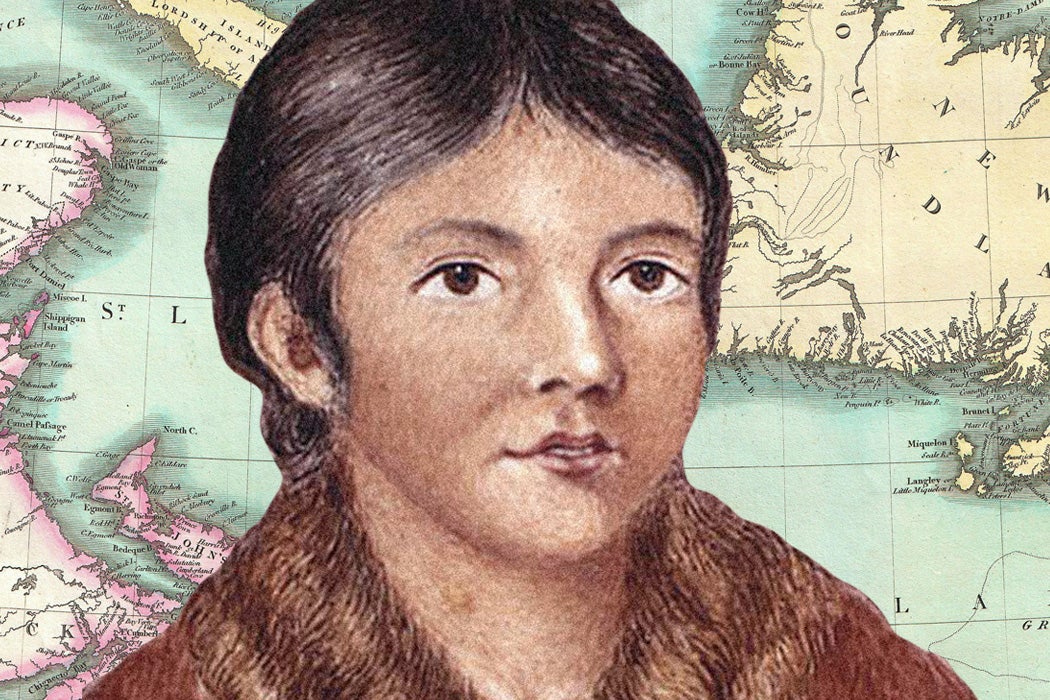 Who Were the Beothuk, the Lost People of Newfoundland?

Allison C. Meier
The remains of two of the very last of the Beothuk are finally being repatriated to Canada. Why has it taken almost 200 years? 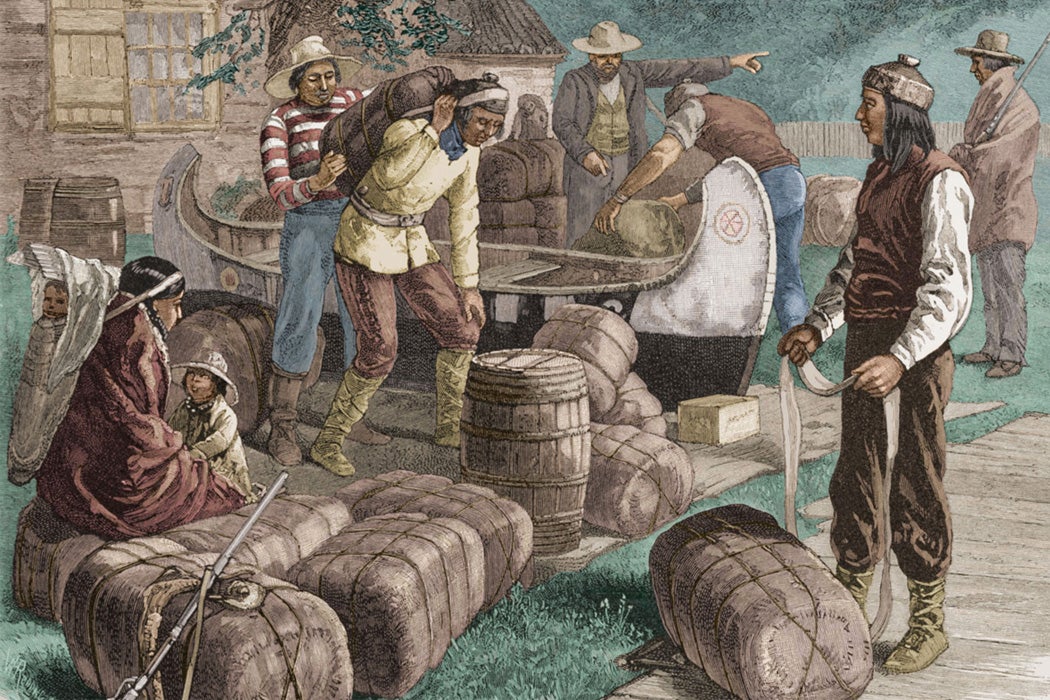 Livia Gershon
“Trapping was not a ‘business for profit’ among the Dakota but primarily a social exchange,” one scholar writes. 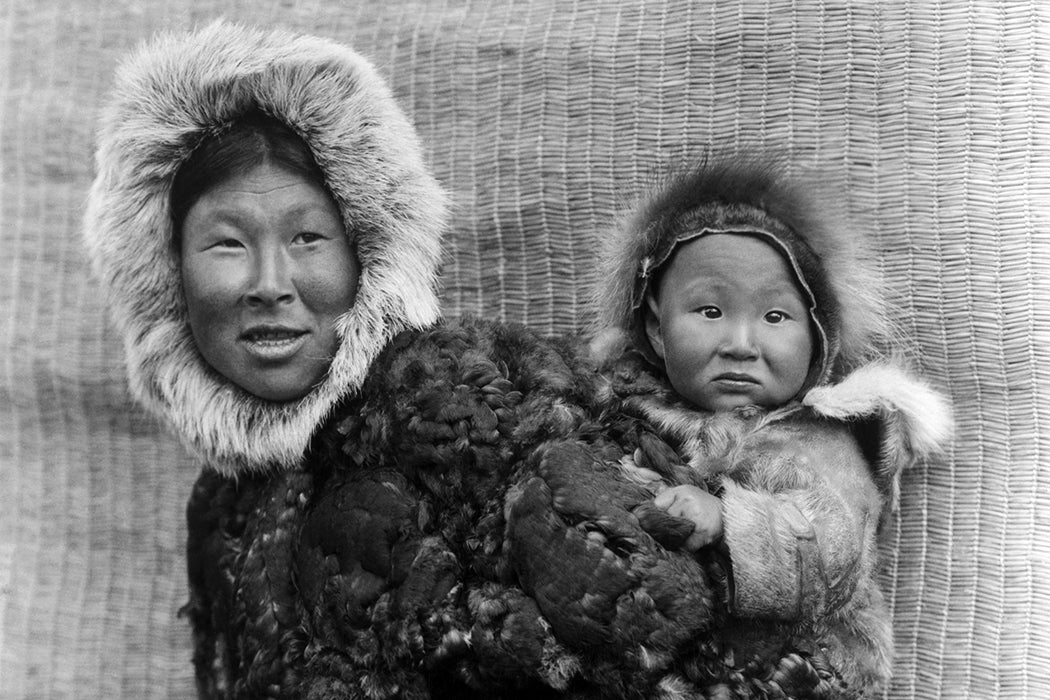 Matthew Wills
A generation before Rosa Parks, a young Alaska Native woman was arrested for sitting in the "whites only" section of a Nome, Alaska movie theater. 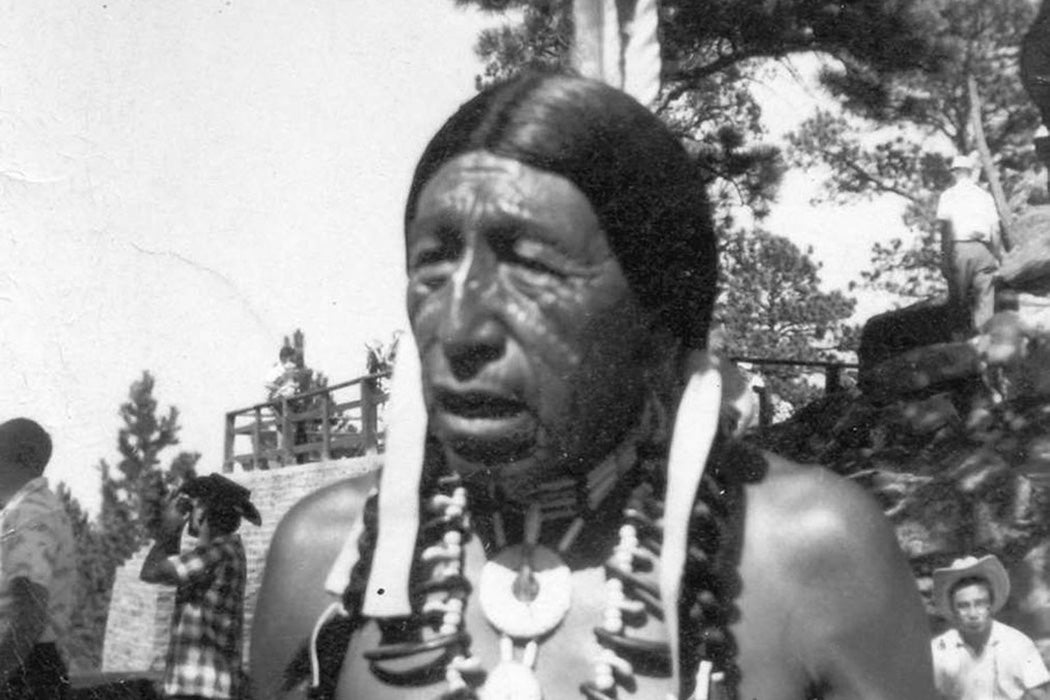 Livia Gershon
The story of the 1890 massacre was often about the end of Native American resistance to U.S. expansion. But that's not how everyone told it. 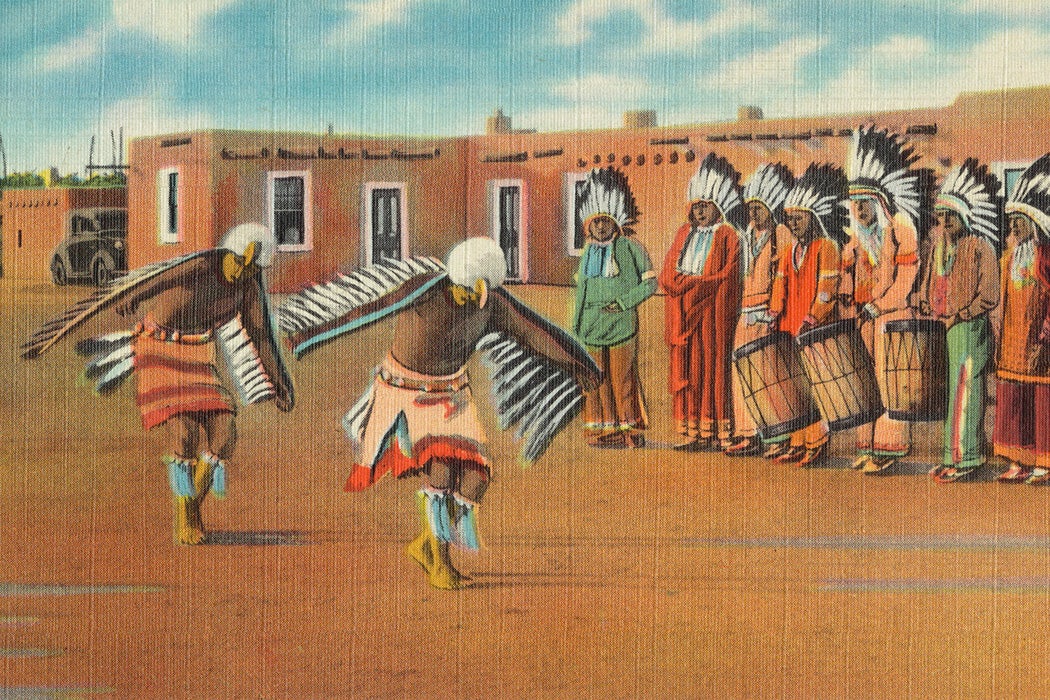 Erin Blakemore
In the early 1920s, reformers obsessed over the sexual nature of some Pueblo rituals, and attempted to control their performance. 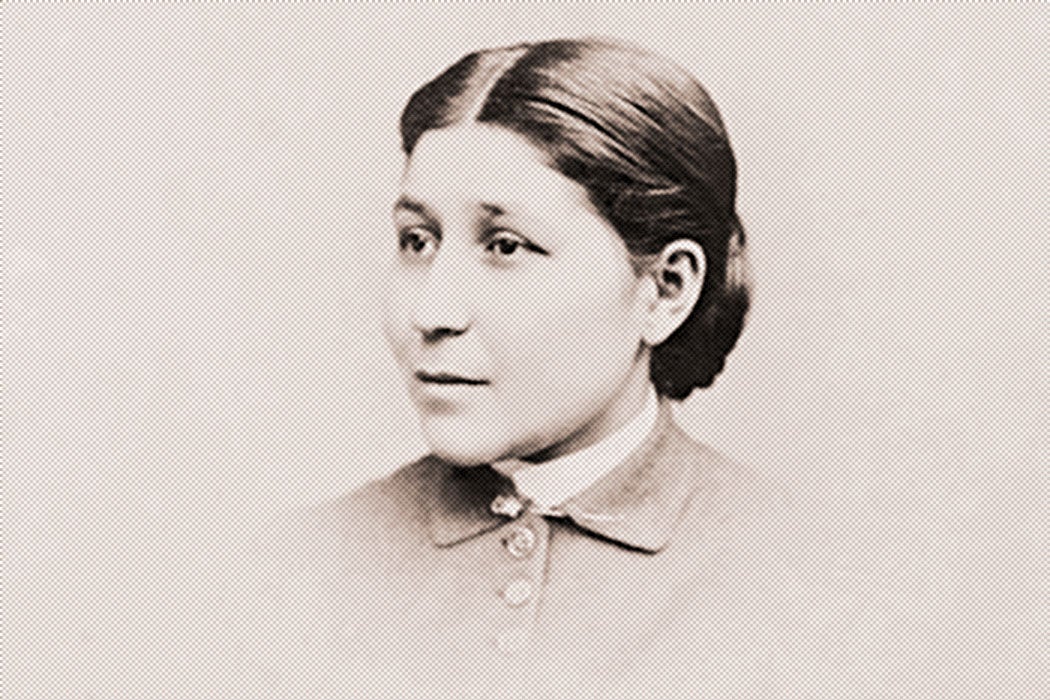 Allison C. Meier
Susan LaFlesche Picotte was first Native American to be licensed to practice medicine in the U.S. She opened her own hospital, but didn't live to run it. 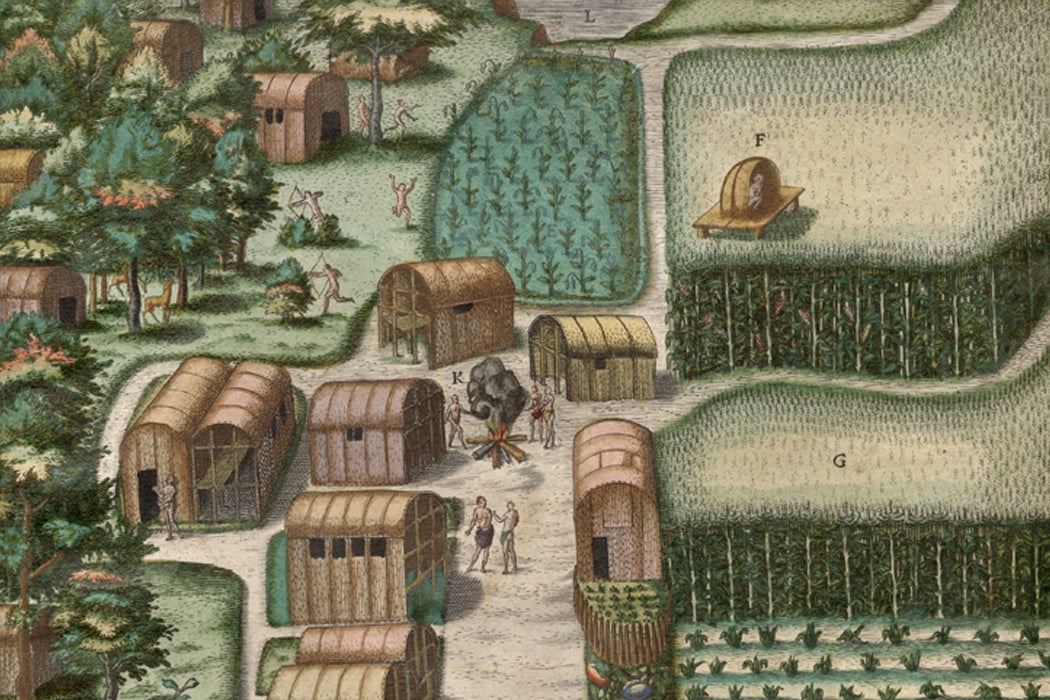 Livia Gershon
What you were taught in elementary school about Native Americans not owning land is a myth. The truth is much more complicated. 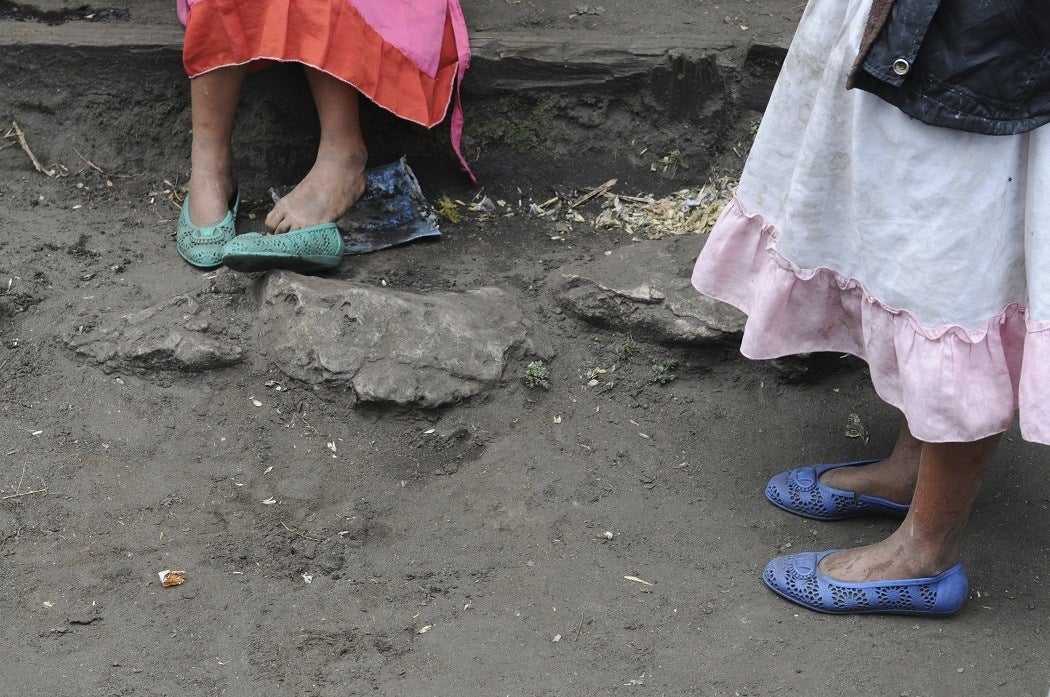 Chi Luu
Ayapaneco, an endangered Mexican language, sparked linguistic interest when the last two speakers of the language were not speaking to each other 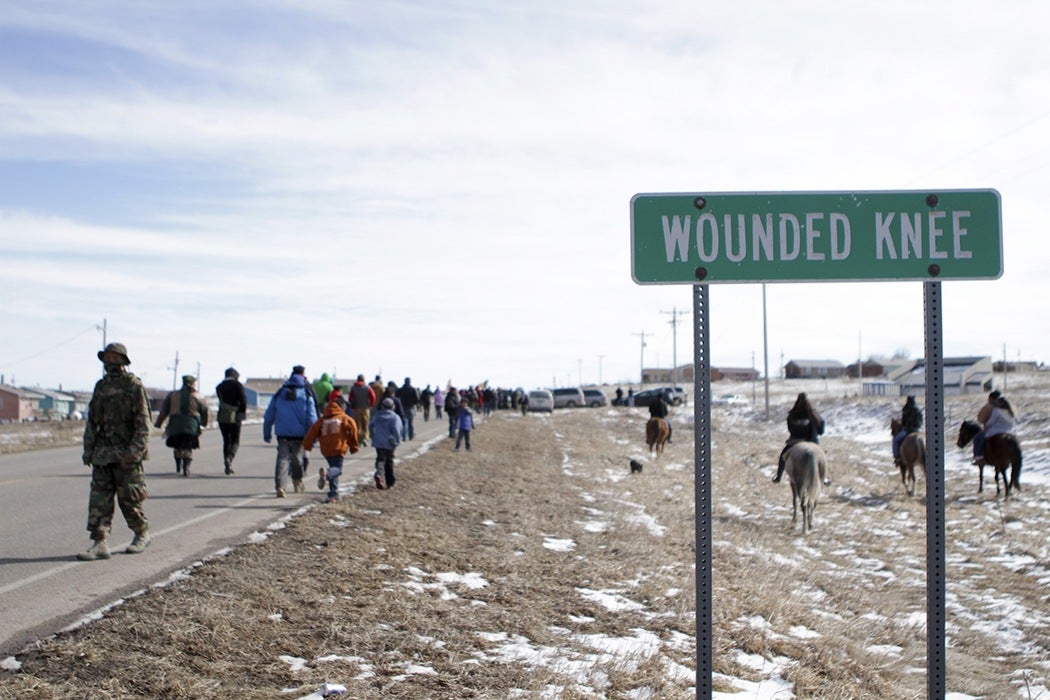 Ellen C. Caldwell
Have you been wondering about the history of Standing Rock protests and the American Indian Movement? Learn why and how we “Remember Wounded Knee.” 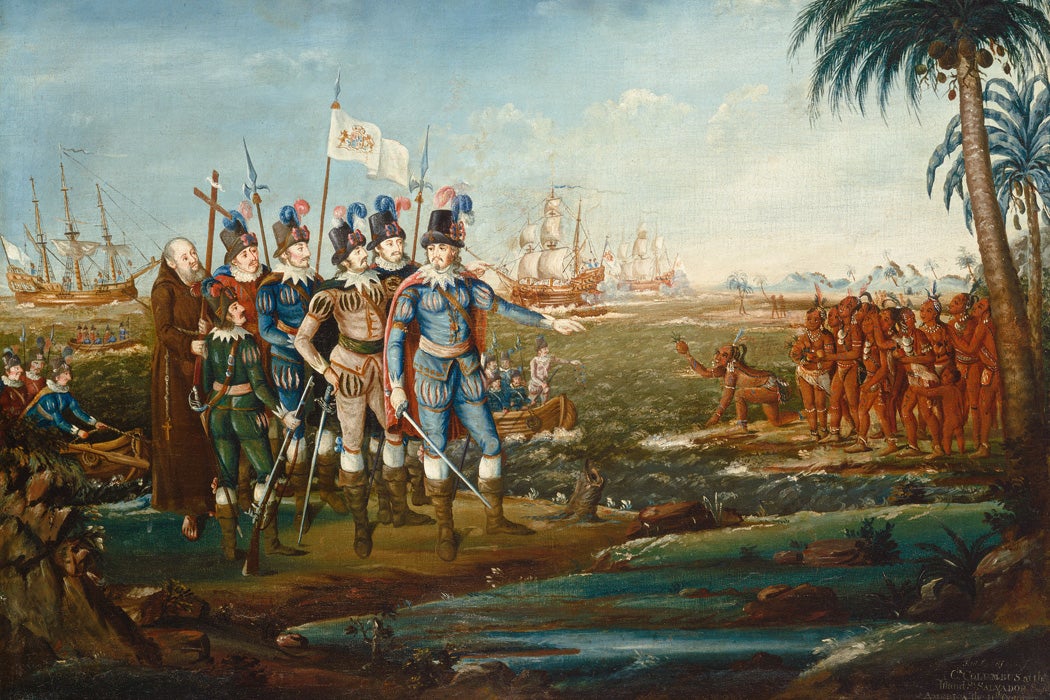 Matthew Wills
Europeans were eager to absorb the starches and flavors pioneered by the indigenous peoples of the Western Hemisphere. 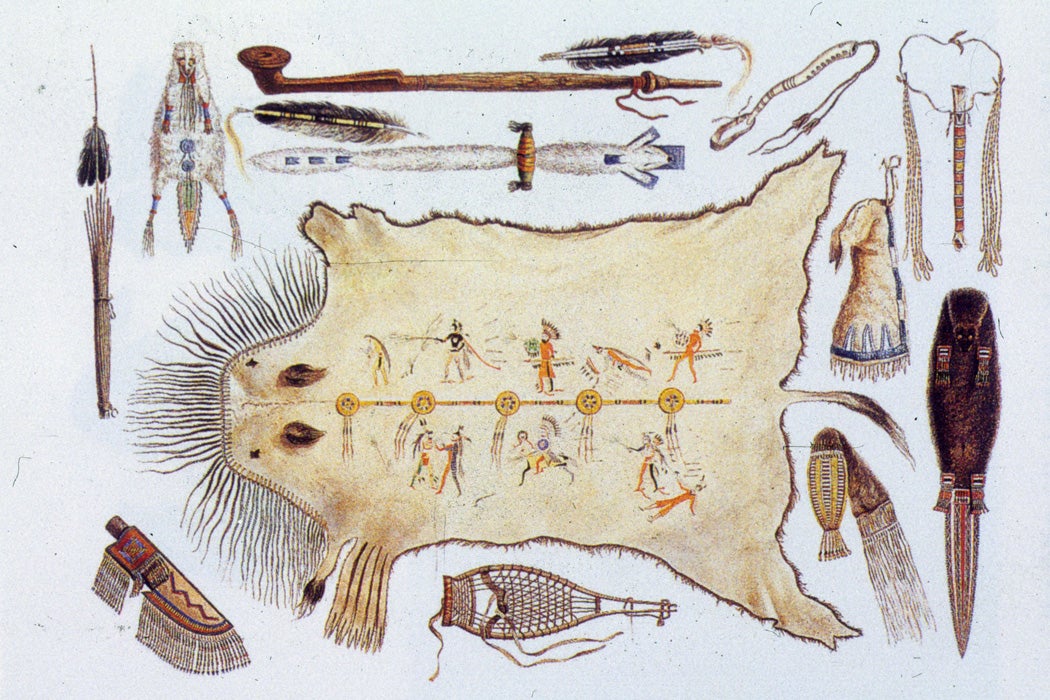 Chi Luu
By mistaking a culture's history for fantasy, or by disrespecting the wealth of indigenous knowledge, we're keeping up a Columbian, colonial tradition. 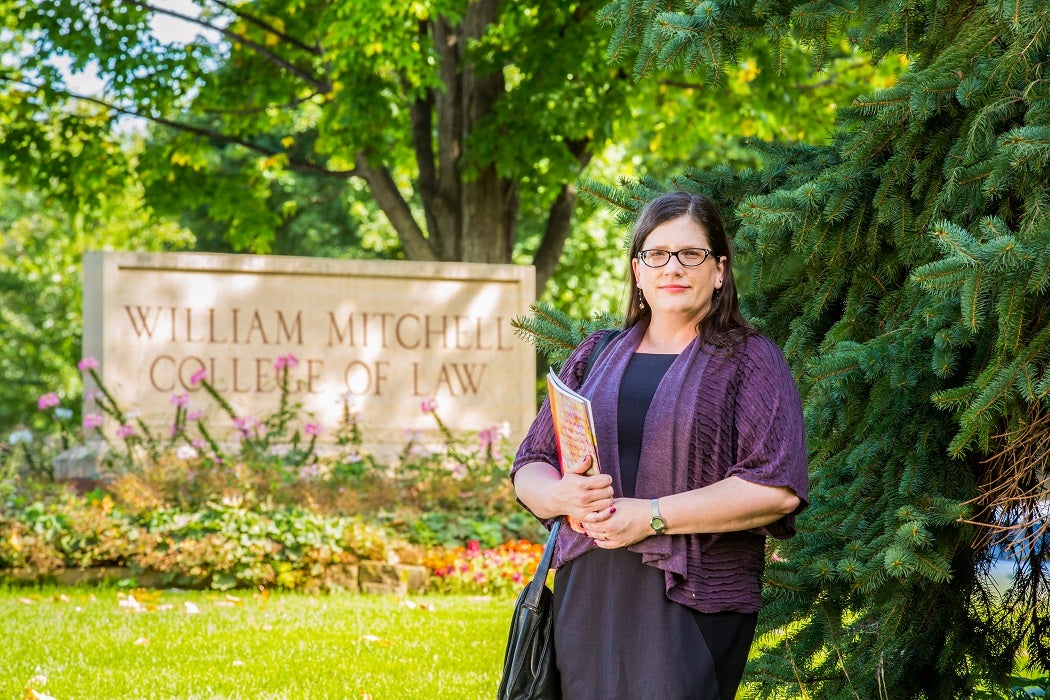 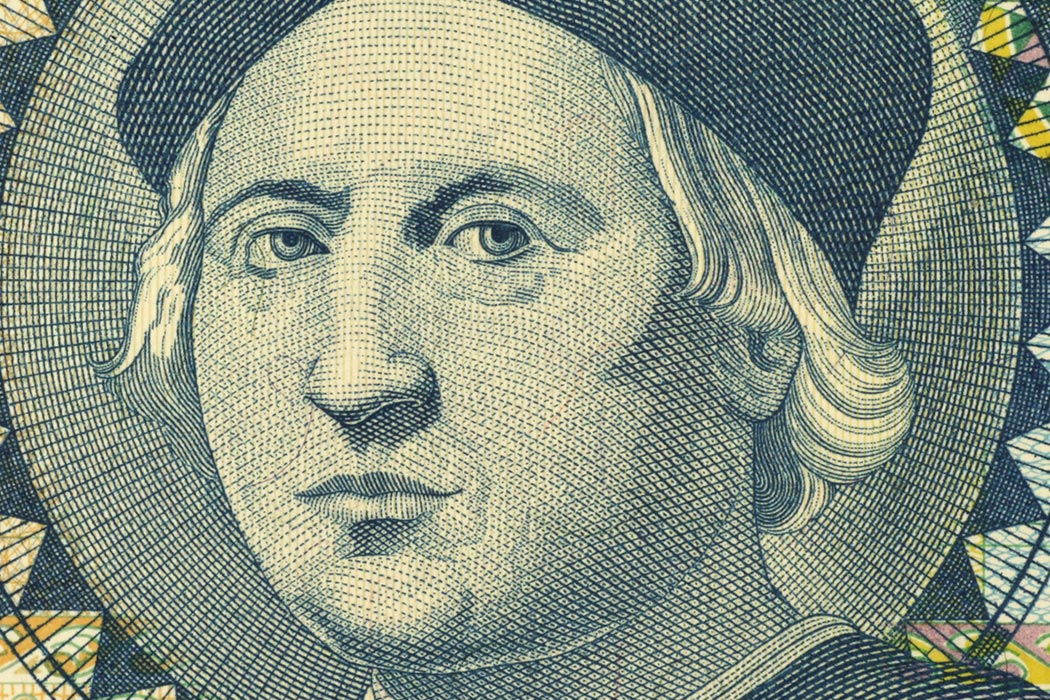 Ellen C. Caldwell
More and more states are choosing not to honor Columbus Day celebrations. We look back at the history of the holiday. 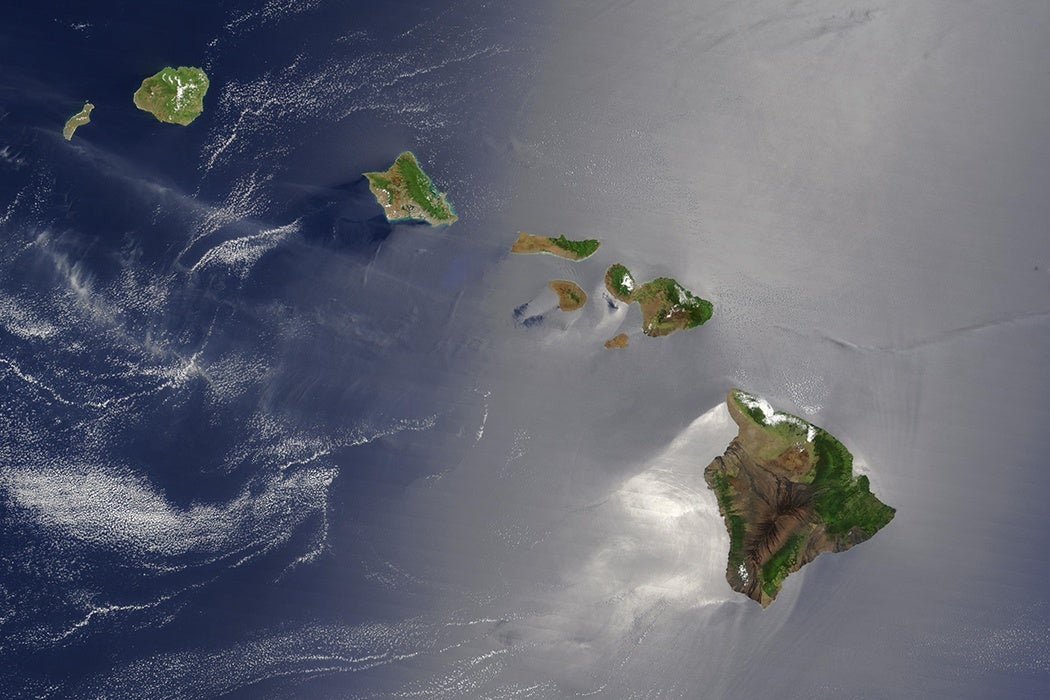 The Struggle for Hawaii

Lynn Brown
Hawaii has been a state for 57 years, but its history goes back much further. 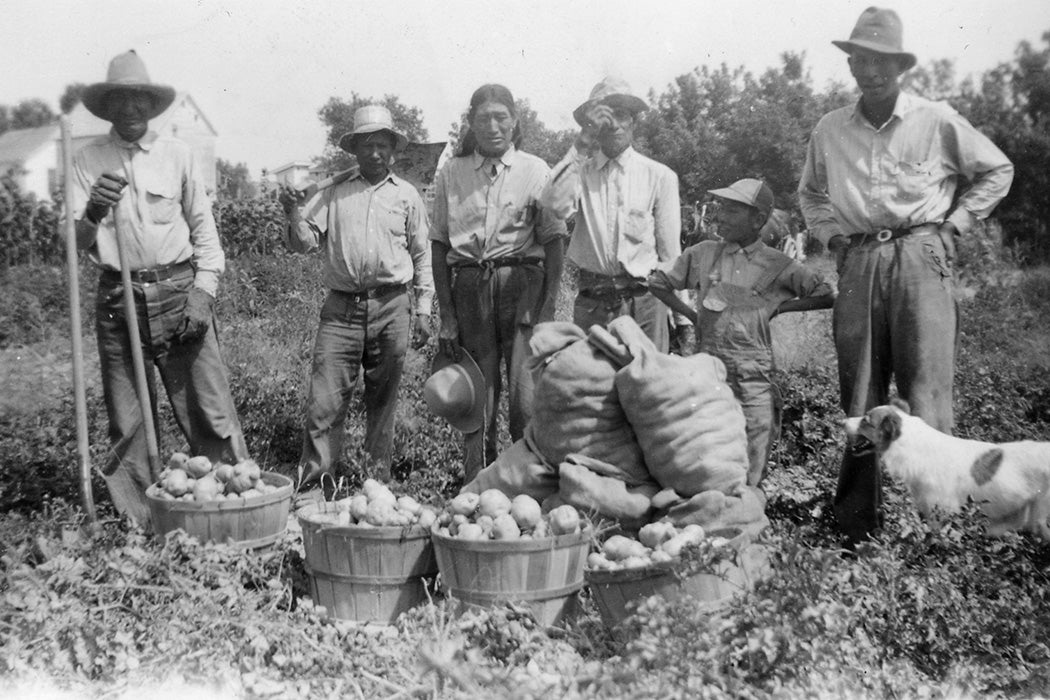 Matthew Wills
South Dakota has been called "the Mississippi of the North" for its long history of making voting hard for Native Americans. 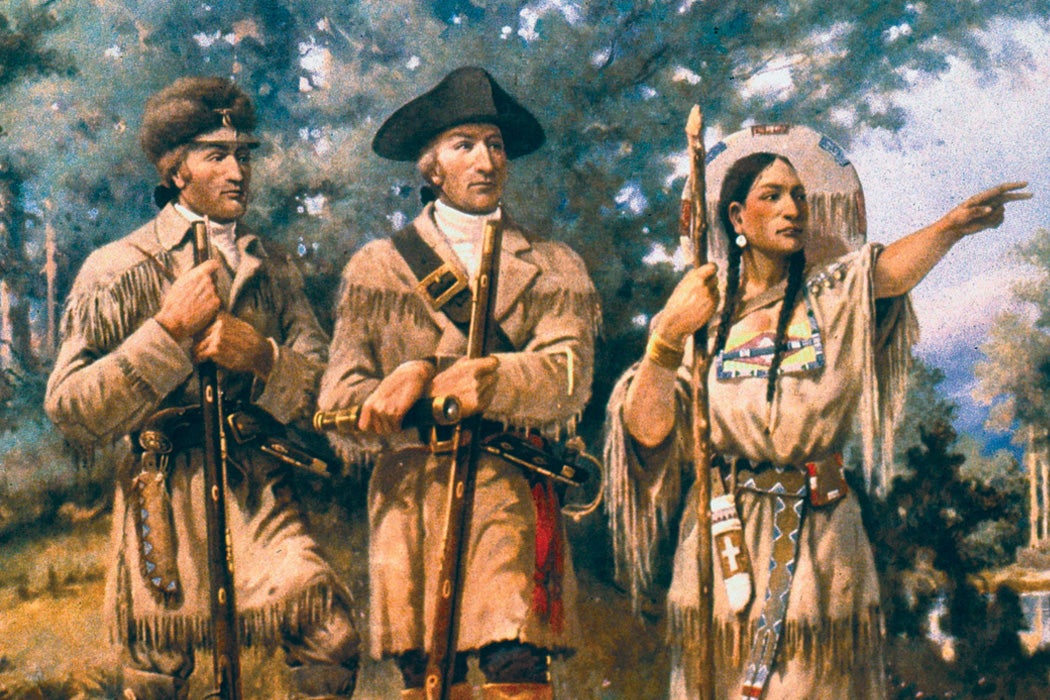 Farah Mohammed
A suffragist searching for a heroine found Sacagawea and lifted her out of historical obscurity. 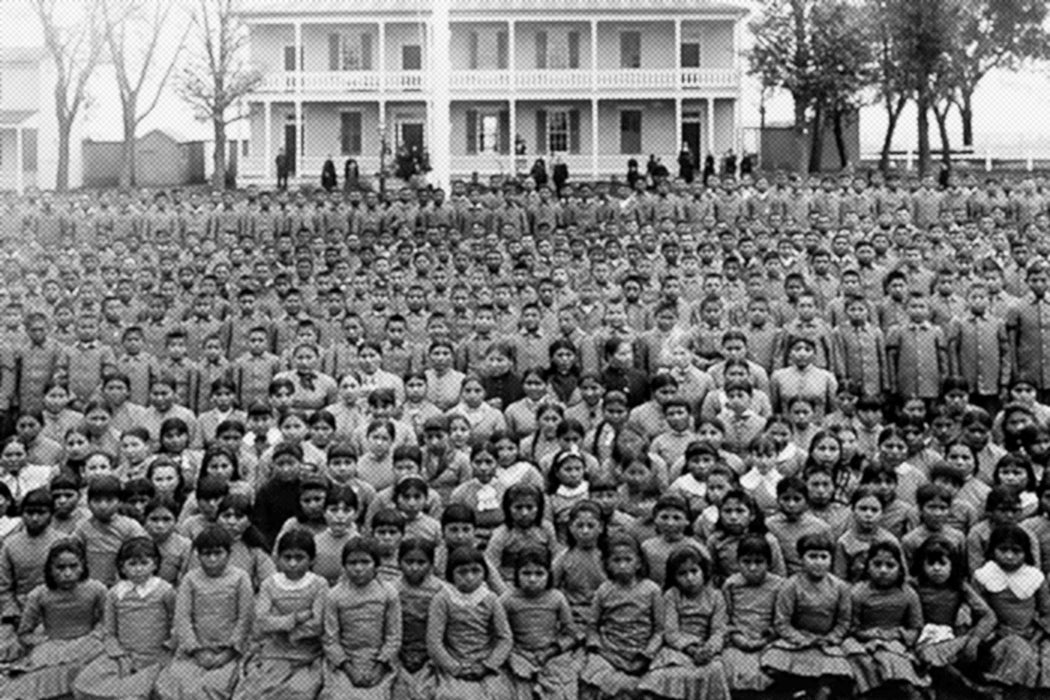 How Native Americans Taught Both Assimilation and Resistance at Indian Schools 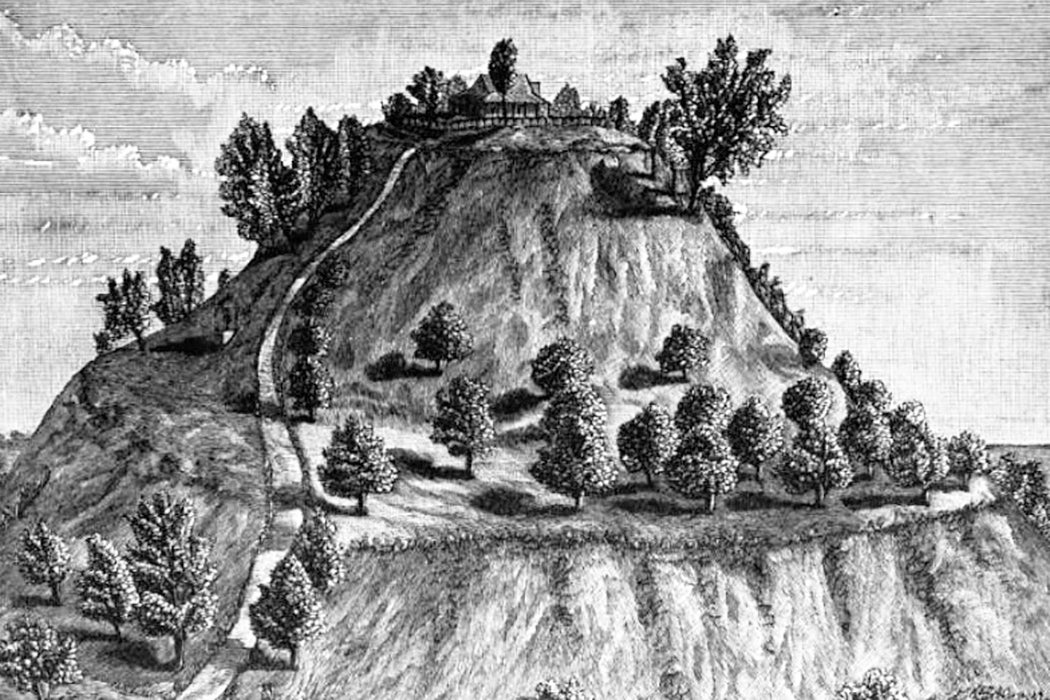 Matthew Wills
Cahokia was the largest pre-columbian settlement north of Mexico. It collapsed centuries before Europeans arrived in the region. What happened?

Standing Rock and the U.N. Declaration on the Rights of Indigenous Peoples 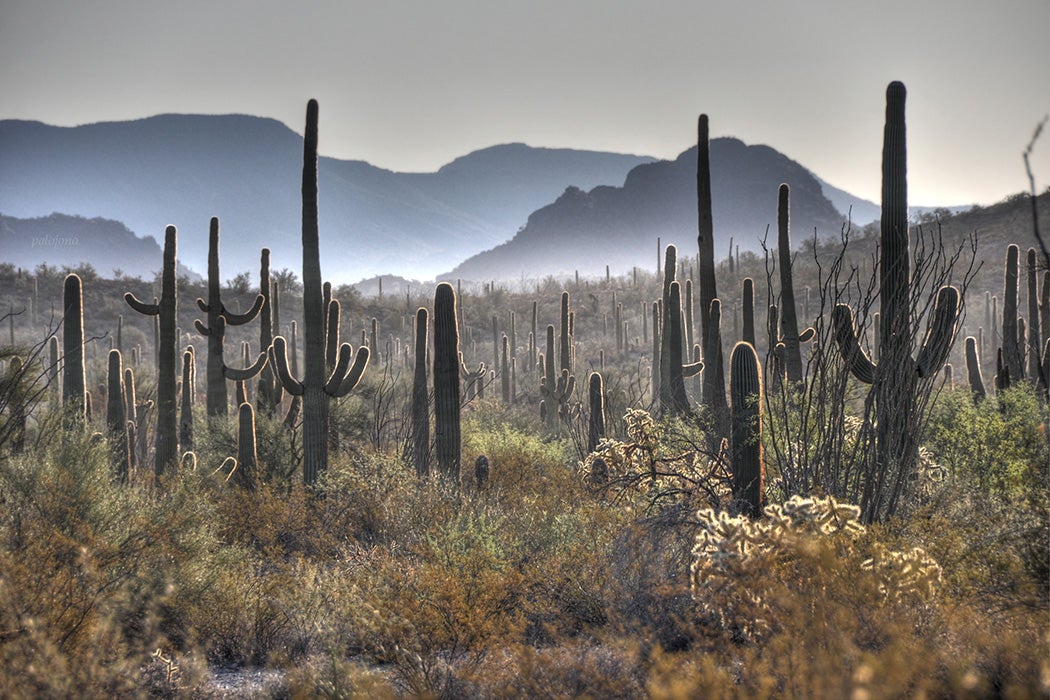 Matthew Wills
Trump's border wall threatens habitats in Arizona's Sonoran Desert. What happened when the area was bulldozed in the 1950s?

Find more of the stories we’ve published that honor Indigenous people and cultures. Use the links below to send suggestions for story ideas. 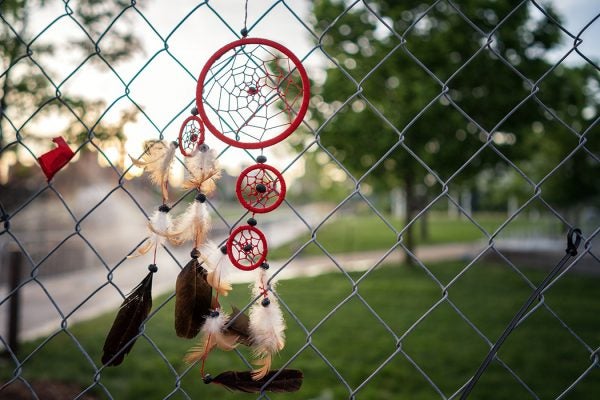