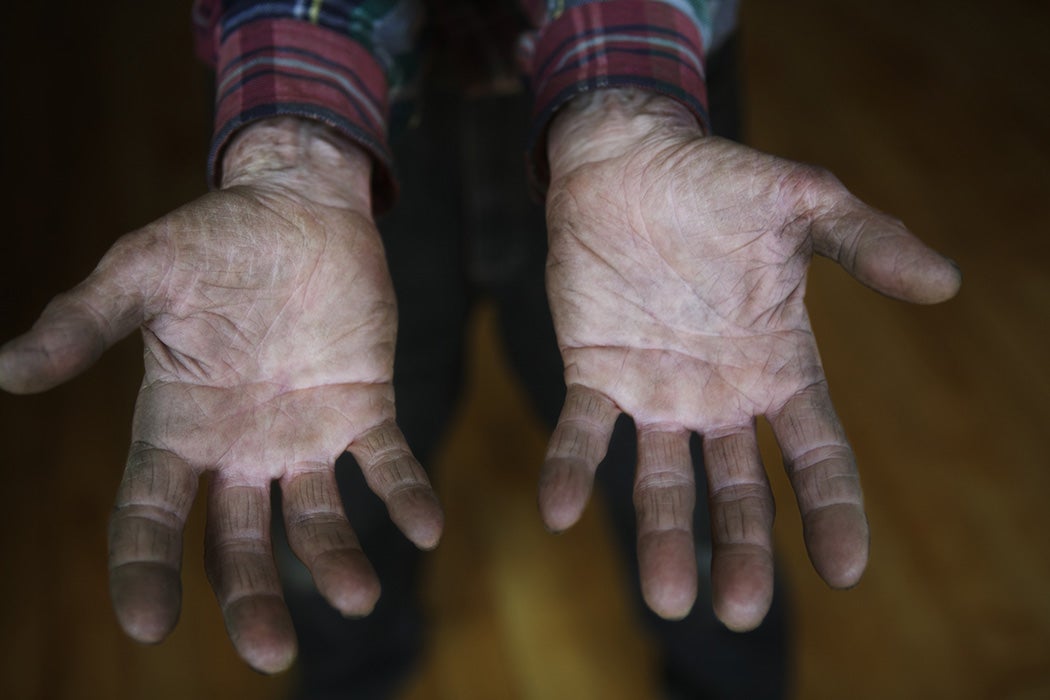 From the completion of the Human Genome Project in 2003 to the rise of private DNA testing companies like 23 and Me, many people increasingly think of themselves in terms of their genes. As Kim TallBear, a Native American studies scholar and enrolled member of the Sisseton-Wahpeton Oyate tribe, explains, this has mixed consequences for Native Americans and other indigenous people.

TallBear writes that indigenous people around the world are often a particular focus for population geneticists, who see their bodies as “storehouses of unique genetic diversity” endangered by increasing mixture with other populations.

“Genetically defined, indigenous peoples are seen to be vanishing in an increasingly global world,” she writes.

In social and political terms, the number of people in the world who define themselves as indigenous is not shrinking but growing.

While indigenous people themselves often point to biological heritage as a significant part of their identity, they also include other elements of kinship. TallBear quotes scholars Taiaiake Alfred and Jeff Corntassel’s definition of indigeneity: an “oppositional, place-based existence, along with the consciousness of being in struggle against the dispossessing and demeaning fact of colonization by foreign peoples.” Other aspects of many indigenous groups’ identity involve their mutual interdependence and their relationship with the land and water of a particular place. In social and political terms, the number of people in the world who define themselves as indigenous is not shrinking but growing.

Through the mid-twentieth century, TallBear writes, many Native American tribes in the U.S. and First Nations in Canada allowed people to enroll through marriage or adoption. But today, almost all tribes require that tribal citizens be biologically descended from enrolled members. Increasingly, they use DNA testing to prove this connection. In comparison with longstanding blood quantum rules, based on the percentage of a person’s ancestors who were part of a tribe, DNA testing may seem attractive as a more objective process. But TallBear argues that this method has problems similar to those created by the reliance on “blood.” It risks defining indigenous identities in terms of a biological concept of race, rather than sovereign status and treaties with the U.S. and Canadian governments.

“We may undermine our own sovereignty while adding to a growing genetic fetishism in the broader society,” TallBear warns.

Yet, she notes, some nongenetic ways of legally defining indigenous peoples have their own problems. Historically, tribes’ access to federal recognition has depended on the authority of anthropologists, legal scholars, historians, and other scientific “experts.” This means that groups are most likely to be recognized if they “fit with expectations of cultural and social stasis.” As Sam Deloria, longtime director of the American Indian Law Center, points out, that’s not an expectation placed on other sovereign nations.

“Nobody visits Liechtenstein periodically to make sure they are sufficiently poor and sufficiently culturally distinct from their neighbors to merit continued political existence,” he writes. “They’re just around.”

Ultimately, TallBear calls not for rejecting genetic science but for a “coproductionist” approach. This would allow for a possible place for genetics in determining indigenous identity but only by placing it within historical, political, and social context. 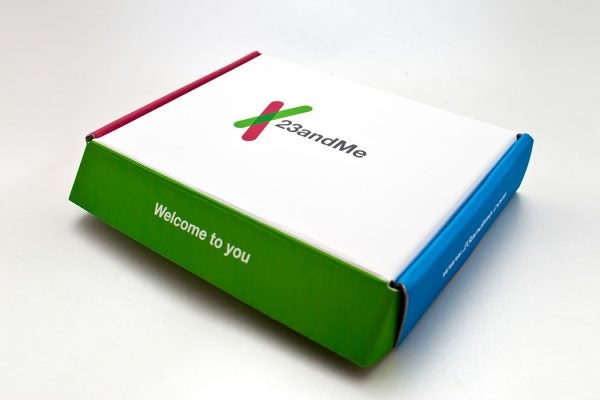 In 2003, Christine Rosen wrote that "[w]e may come to know too much about ourselves to truly live in freedom." 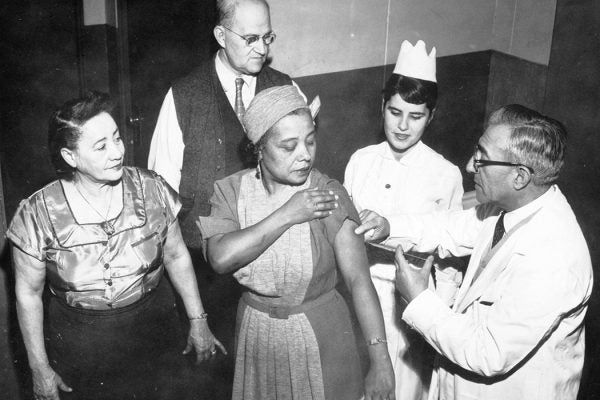 These Good News Medical Stories Got Us through 2020

The science of COVID-19 vaccines, the 1957 flu vaccine that controlled that outbreak, eradicating polio in India with oral vaccines, and more.