In 2003, Christine Rosen wrote that “[w]e may come to know too much about ourselves to truly live in freedom.” 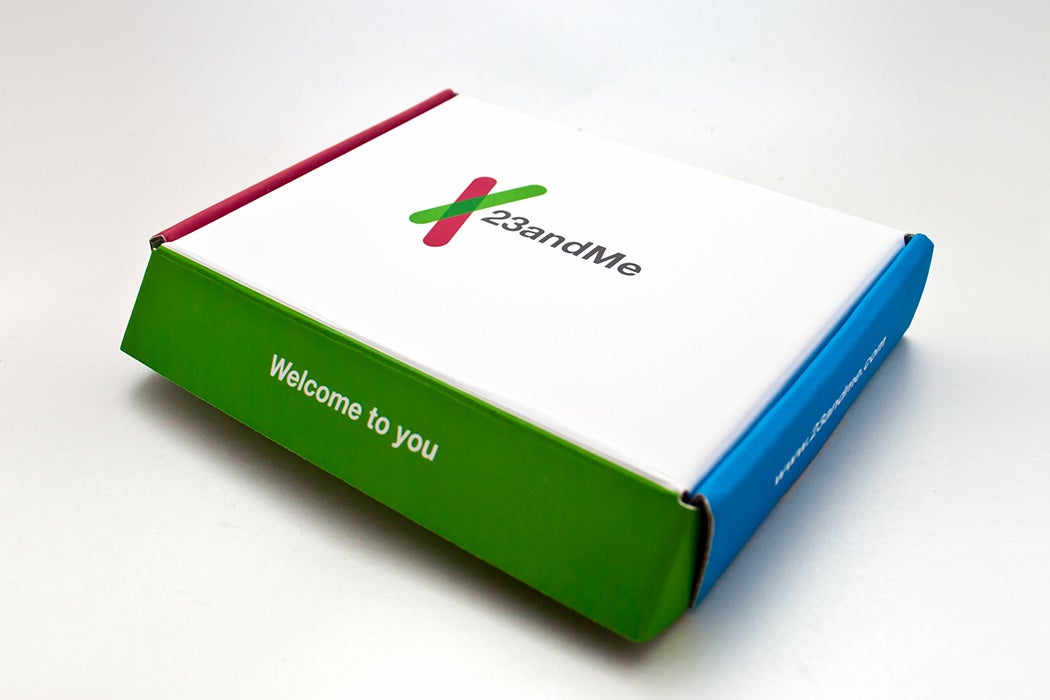 The writer Christine Rosen, in an article for The New Atlantis (where she’s a senior editor), wrote that DNA testing kits hold the keys to unlock profound insights into our most personal information. Rosen’s article, written in 2003, predicted the commoditization of DNA testing, well before it started popping up as a great gift idea for Christmas on our news feeds.

We may underestimate what our DNA can tell us (or tell others about us). It doesn’t just hint at our ancestry. It’s the code that makes up who we are—or who we will be. Rosen highlighted the fact that DNA has been referred to as an individual’s “future diary.” She writes: “it has the potential to reveal to third parties a person’s predisposition to illnesses or behaviors without the person’s knowledge; and it is permanent information, deeply personal, with predictive powers.”

“Step-by-step and often for defensible reasons, we are paving the way for the universal, compulsory, DNA sampling of citizens.”

She highlights cases where DNA samples were eventually used in a way that was completely disconnected from the intention behind their donation. In one case, a man was convicted of knowingly infecting a former partner with HIV after a DNA sample he surrendered for medical research, months earlier, supposedly anonymously, was found by police and tested.

Rosen asks what happens as DNA testing and samples increasingly move out of the realm of criminal prosecution, and into the business of keeping tabs on ordinary citizens:

Taken together, the coming age of DNA technology will change the character of human life, both for better and for worse, in ways that we are only beginning to imagine—both because of what it will tell us for certain and what it will make us believe. To know one’s own future diary—or to know someone else’s—is to call into question the very meaning and possibility of human liberty,

Rosen invokes a storyline from the late 1997 sci-fi thriller Gattaca, which depicts a society based on privileges doled out to the genetically gifted. Those with better genes are seen as more fit for better job. Those more prone genetically traceable medical conditions are the unofficial underclass, relegated to menial jobs and denied equal opportunities. This dystopia seems too outlandish to be feasible, and yet, Rosen writes, “step-by-step and often for defensible reasons, we are paving the way for the universal, compulsory, DNA sampling of citizens.”

What happens when we know too much of our own genetic futures? How does that affect the decisions we make now? For example, if you know the medical conditions you’re likely to get later on in life, does that help you live life more fully—or does it paralyze you?

Even more worrying is the question of what happens when other people know too much. While our reasons for starting to build DNA databases are reasonable, even admirable—medical or judicial, for example—they pave the way for, in Rosen’s words, “a drastically different society and way of life.” She concludes that “[w]e may come to know too much about ourselves to truly live in freedom; and our public and private institutions may know so much about us that equal treatment and personal liberty may become impossible.”

Liberty, Privacy, and DNA Databases
By: Christine Rosen
The New Atlantis, No. 1 (Spring 2003), pp. 37-52
Center for the Study of Technology and Society 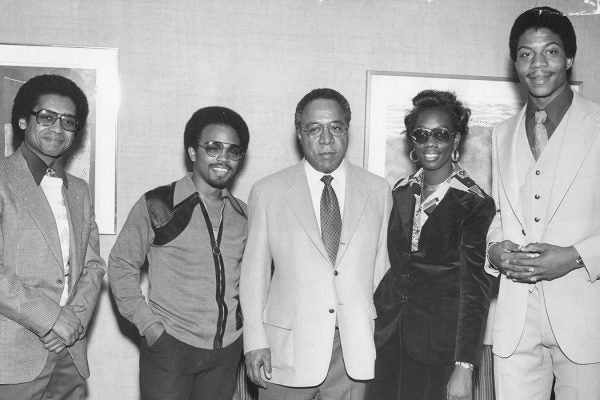 Today it's easy to have DNA tested. But before that technology was available, Alex Haley's Roots inspired generations to trace their families' histories.