Using DNA As a Memory Drive

Scientists have successfully encoded a simple movie in bacteria DNA, and played it back. Using DNA for data storage is not as crazy as it sounds… 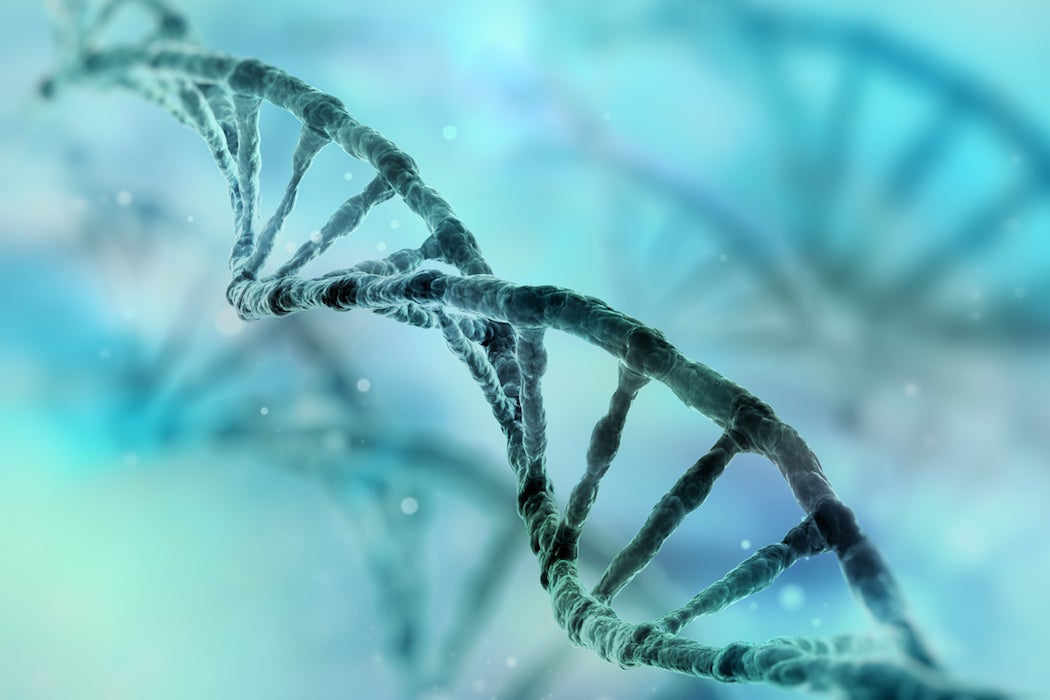 Not that many years ago, if you had a “portable” hard drive, it was not actually that portable. Today it’s possible to purchase a storage device capable of holding a gigabyte of data that’s small enough to swallow. And the next generation of computers and memory devices is even smaller: DNA. Scientists at Harvard have successfully encoded a simple movie in bacteria DNA, and played it back. Yes, really.

Using DNA for data storage is not as crazy as it sounds. After all, DNA already is an incredible storage device; cellular DNA basically contains all the information needed for an organism to function, stored in a microscopic package. The potential goes way beyond making a more complex memory drive: researchers want to record what happens inside living cells.

However, just because DNA is already a form of storage does not mean this is a simple process. The DNA data recorder has been approached from several angles, but a simple one is to insert a DNA sequence specially designed for memory storage and integrate it into a cell’s DNA. A 2012 study by Stanford and UW researchers used a phage virus and various enzymes to integrate their custom sequence into a bacterial DNA. Improved genetic editing techniques, e.g. CRISPR, simplify the process. Cells don’t live forever, but the recorder could survive repeated cell divisions. Once this technology is fully functional, some researchers think it could be used to study and record information on cancer replication at an unheard of level of detail. The information could be used to devise far more effective treatments then currently exist.

The potential of genetic material does not end with data storage; biological computers are also under development. These scientists found biological systems to be elegant solutions for the physical barriers that start to appear as processors shrink. For example, in a tiny processor, circuits get too close together and may not be able to function without interfering with each other. In a biological computer, there are no circuits so these kinds of problems don’t exist. Further benefits are that a molecular computer generates little heat and will not require energy intensive cooling systems.

There are a variety of ways to turn DNA (or RNA) into a computer, but the basic idea is that some sort of input causes a single strand of DNA or RNA to perform a reaction. A type of enzyme called DNAzyme catalyzes or otherwise facilitates chemical reactions; the correct input will trigger a reaction corresponding to a Boolean command, such as “and,” “or,” “if,” etc. These reactions replace the 1s and 0s typical of an electronic circuit.

There are certainly hurdles to overcome. It’s relatively easy to create a simple molecular computer, but DNA does not perform its processes anywhere close to the speeds present in an electronic processor. Large-scale synthesis of appropriate molecules is slow and expensive. On the plus side, when it works, such a computer can integrate directly with a living system. Talk about being plugged in. 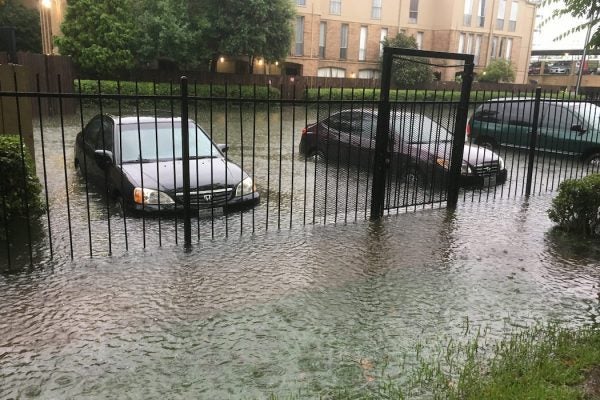 How To Recycle Half A Million Flooded Cars

Although a car seems like a long-term capital investment, it is only a crash or disaster away from becoming two tons of mass-consumer junk.