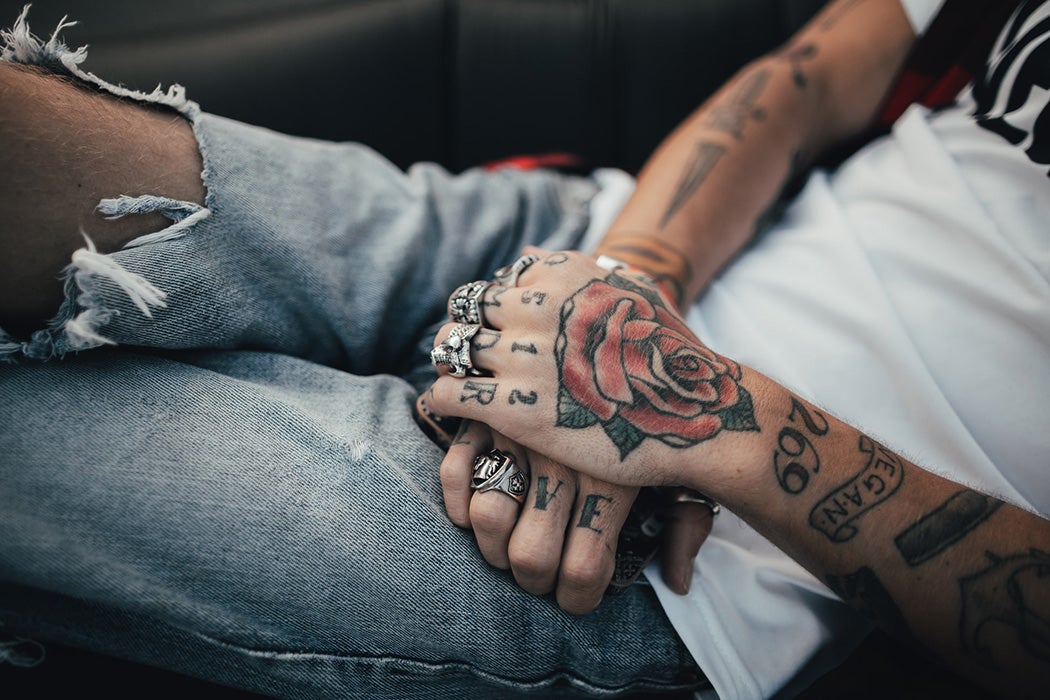 Tattoos have been around for millennia. People got them at least five thousand years ago. Today they’re common everywhere from Maori communities in New Zealand to office parks in Ohio. But in the ancient Middle East, the writers of the Hebrew Bible forbade tattooing. Per Leviticus 19:28, “You shall not make gashes in your flesh for the dead, or incise any marks on yourselves.”

Historically, scholars have often understood this as a warning against pagan practices of mourning. But language scholar John Huehnergard and ancient-Israel expert Harold Liebowitz argue that tattooing was understood differently in ancient times.

Egyptian captives were branded with the name of a god, marking them as belongings of the priests or pharaoh.

Huehnergard and Liebowitz note that the appearance of the ban on incisions—or tattoos—comes right after words clearly related to mourning, perhaps confirming the original theory. And yet, looking at what’s known about death rituals in ancient Mesopotamia, Syria, Israel, and Egypt, they find no references to marking the skin as a sign of mourning. They also note that there are other examples in Leviticus and Exodus where two halves of a verse address different issues. So that could be the case here, too.

Huehnergard and Liebowitz suggest that, given the key role of the escape from Egyptian bondage in ancient Jewish law, the Torah originally banned tattooing because it was “the symbol of servitude.” Interestingly, though, they write that there’s one other apparent reference to tattooing in the Hebrew Bible. Isaiah 44:5 describes the children of Jacob committing themselves to God: “One shall say, ‘I am the LORD’s’… Another shall mark his arm ‘of the LORD.’” Here a tattoo appears to be allowable as a sign of submission, not to a human master but to God.

Ancient rabbinic debates produced a variety of different theories about the meaning of the prohibition on tattooing. Some authorities believed that tattoos were only disallowed if they had certain messages, such as the name of God, the phrase “I am the Lord,” or the name of a pagan deity. Talmudic law developed around 200 CE says that a tattoo is only disallowed if it is done “for the purpose of idolatry”—but not if it’s intended to mark a person’s enslaved status.

The meaning of the prohibition on tattooing may have shifted over time, of course. But in ancient times, it might never have been about mourning practices at all. 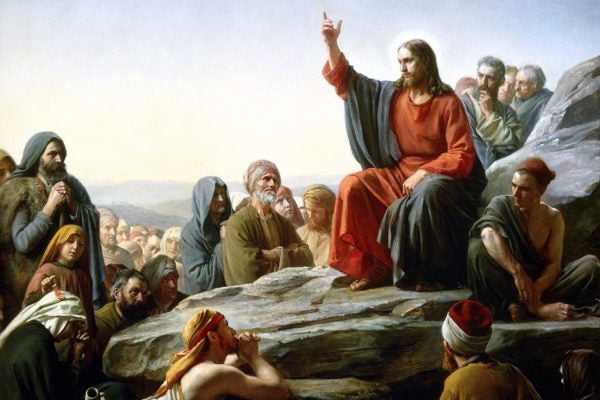 “Judge not, lest ye be judged” comes from the Sermon on the Mount in Matthew 5–7 of the King James Bible. How has it become a harmless aphorism?