Today it’s easy to have DNA tested. But before that technology was available, Alex Haley’s Roots inspired generations to trace their families’ histories. 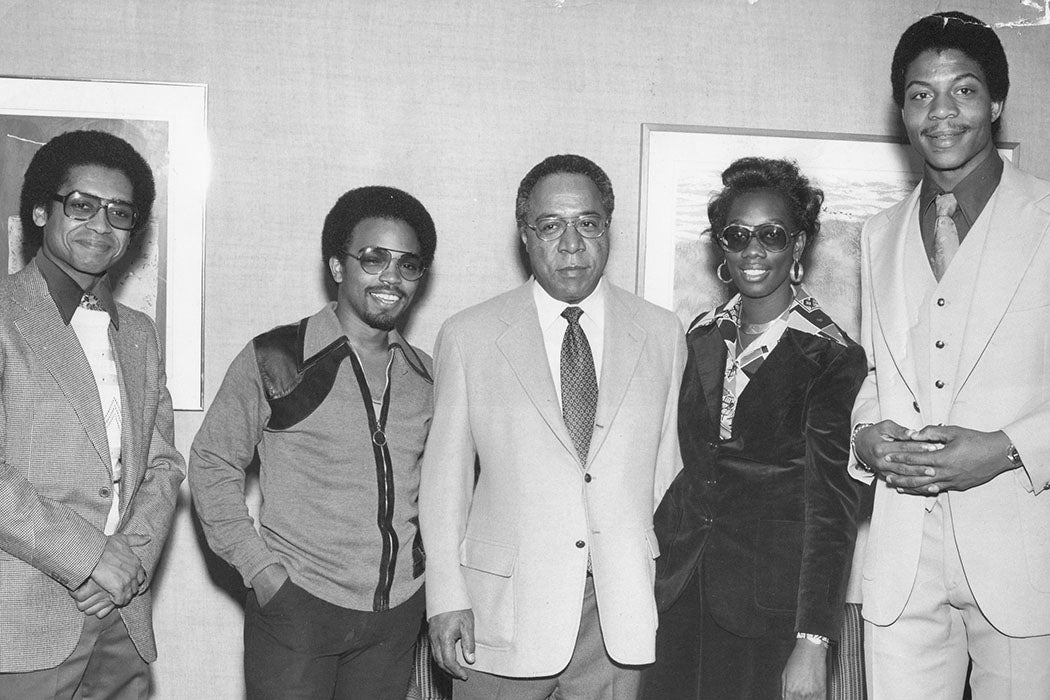 Today’s DNA tests satisfy one kind of curiosity about an individual’s lineage. But the information they provide is different from the deep knowledge of family history that people, particularly Black people, have wanted to learn over the years. In the 1970s, many would embark on a quest to find their ancestors, inspired by the work of Alex Haley.

Haley was born on August 11th, 1921, to an agronomist father and musician mother in Ithaca, New York. He had a twenty-year career in the Coast Guard before launching a second career as a journalist, garnering critical acclaim in the 1960s for his role in helping Malcolm X create The Autobiography of Malcolm X. But Haley’s greatest claim to fame was Roots: The Saga of an American Family, a book that combined fiction and history. It became a bestseller and the basis for a television mini-series that aired in 1977.

Alex Haley argued that unless we know our ancestors we can’t know who we are.

Haley’s work contributed to a resurgence in Americans of all ethnic origins seeking their family roots. According to writer James A. Hijiya, Haley’s Roots triggered an across-the-board interest in family history among all American ethnic groupings. Hijiya argues that this interest in family history offers a challenge to the traditional American view of the self-made person, unfettered by one’s background, free to pursue a private destiny. Today the added technology of readily-available DNA testing and the preponderance of records digitized on sites like Ancestry.com and 23andMe.com make the process easier. But Haley was able to reconstruct his family history through birth records and slave rosters, as well as a pilgrimage to West Africa.

Haley argued that unless we know our ancestors we can’t know who we are. Roots derived from the tales told by his grandmother and aunts, and documented that oral tradition with slave and birth records as well as the stories of a Gambian griot, or storyteller, who told Haley details about his ancestor Kunta Kinte, a proud leader in his native village who was enslaved and brought to America, regularly resisting his bondage.

Haley’s story resonated with African Americans emerging from the civil rights era with a renewed emphasis on their heritage. But this interest was not limited to African Americans. Throughout the 1970s, interest in genealogy grew. American descendants of immigrants felt freer to embrace their Old World ancestors in a way that previous generations, under the relentless push of assimilation, did not.

Scholar Tamara K. Hareven argues, however, that the book’s key message is not simply history but the story of resilience through generations in Haley’s family. Haley’s painstaking research was aided by the presence of family records. He was helped because his own family became relatively prosperous, with one relative emerging from slavery as the owner of a lumber business, willed to his grandfather by a white employer who died without heirs.

Haley died in 1992. He is buried on the grounds of the family’s ancestral home in Henning, Tennessee, a fitting resting place for the writer celebrated for his roots. 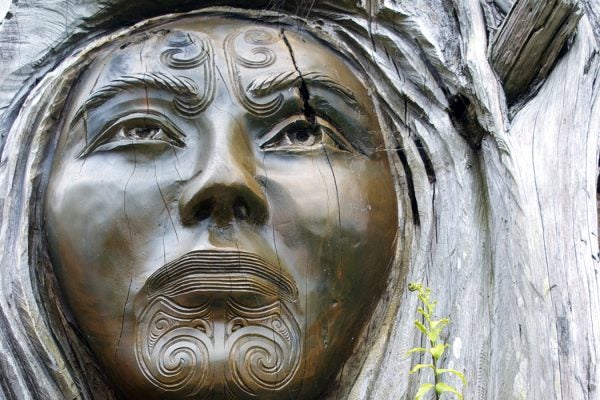