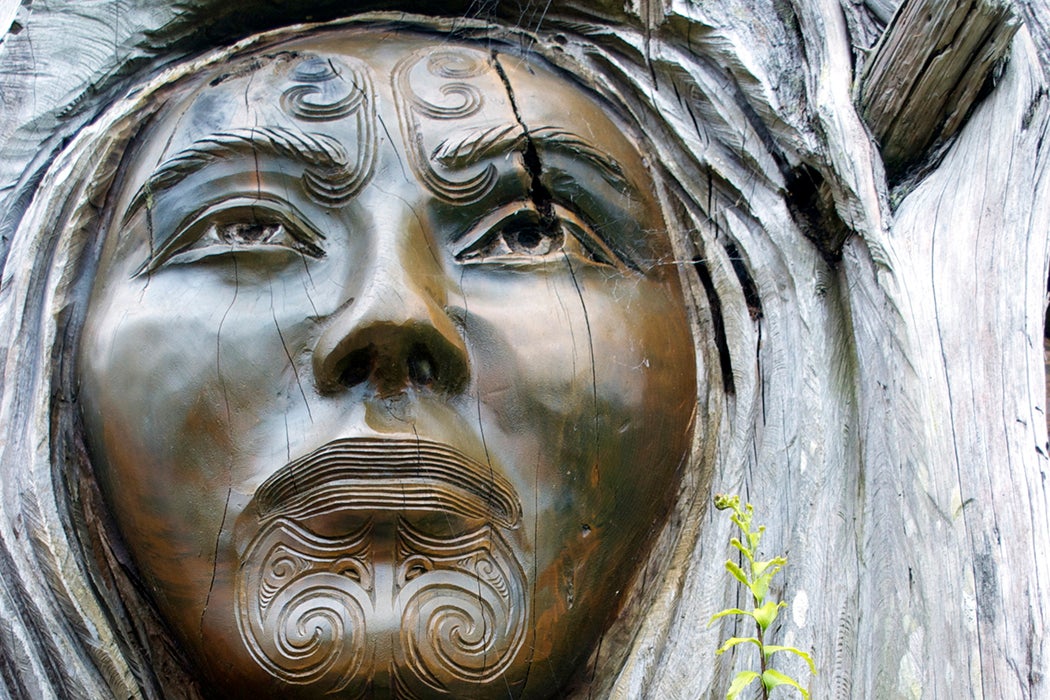 The Museum of New Zealand Te Papa Tongarewa recently welcomed home seventeen Māori and Moriori ancestral remains once scattered in museums around the world. Alongside remains formerly in San Francisco’s De Young Museum and Connecticut’s Yale Peabody Museum was a toi moko acquired in 1908 by the Rautenstrauch-Joest-Museum of World Cultures in Cologne, Germany.

Toi moko—also known as mokomokai—are preserved Māori heads decorated with tā moko, or facial tattoos. “They are particularly important because the head is seen as the most tapu (sacred, ‘set apart’) part of the human body,” explains Lynne Heidi Stumpe, curator of Oceanic collections at National Museums Liverpool, in the Journal of Museum Ethnography. “Facial moko (tattoos) are also unique to individuals — as shown in the past by Māori using their moko designs as a form of signature or ‘crest’ on European documents, for example land grants and the Treaty of Waitangi.” To have one’s head preserved was an honor, and these were carefully cared for by families and only brought out for special occasions; enemy heads were also kept as trophies of war.

The enduring presence of mokomokai in museums recalls the colonialism that built up these institutions, including the rampant trade of indigenous objects and remains. “Heads were highly sacred objects, imbued with a significance or power that could not be converted into something else, particularly something base or worldly,” author Christina Thompson writes in Salmagundi. “For eighteenth- and nineteenth-century Europeans, however, heads were instantly understood as curios, like dinosaur bones or iridescent beetles, objects of aesthetic and scientific interest, and there was a great desire on their part to obtain them.”

In the nineteenth century, the Māori quickly recognized that Europeans would trade the valuable guns and ammo for the tattooed heads.

In Anthropos, scholar D. Wayne Orchiston relates the first European acquisition of a tattooed head in 1770 by naturalist Joseph Banks, who was on Captain Cook’s first New Zealand voyage. Banks wrote of threatening a Māori man with his gun to exchange the head for some old clothes: “One I bought tho much against the inclinations of its owner, for tho he likd the price I offerd he hesitated much … [I] could not prevail until I enforc’d my threats by shewing Him a musquet on which he chose to part with the head rather than the price he had got, which was a pair of old Drawers of very white linnen.”

The introduction of guns to New Zealand had devastating effects, as the bloody intertribal Musket Wars of the early nineteenth century killed tens of thousands of indigenous people. The Māori quickly recognized that Europeans would trade the valuable guns and ammo for the tattooed heads. “Almost overnight the market for heads exploded, transforming what was once an honor reserved for the few into a base, mercantile affair,” Thompson writes. “No head with a good tattoo was safe and in order to increase the supply chiefs began tattooing their slaves with the express purpose of selling their heads as soon as they were finished.”

In 1831 the Governor of New South Wales issued a prohibition on this macabre trade. But the heads were already in collector hands, and were circulated as oddities into the twentieth century. In 1988, a proposed auction of a Māori tattooed head at Bonham’s in London brought their possession new public scrutiny. The sale was withdrawn, and the head returned to New Zealand, but many remain in museums and private collections.

Their repatriation is ongoing, with this summer’s return part of a decades-long campaign. According to the Te Papa museum, since the 1990s some 400 Māori ancestors have been repatriated from across the globe. Colonialism’s violence and desecration cannot be erased, yet these ancestors can be given back their dignity and no longer be treated as objects. 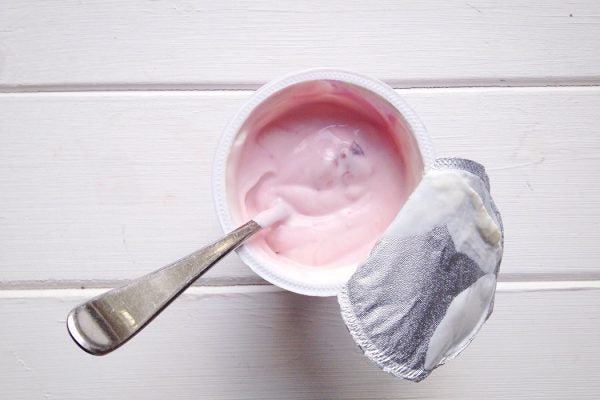 How America Got Sold on Low-Fat Food

In the 1990s, a "healthy choice" meant eating SnackWell's cookies and sugary reduced-calorie yogurt. Why did America love the low-fat food trend?