The Taínos Refused to Grow Food. The Spanish Starved.

Rebellion against invasion triggered a series of events that would take a “swift and violent toll” on a Caribbean island’s native biodiversity. 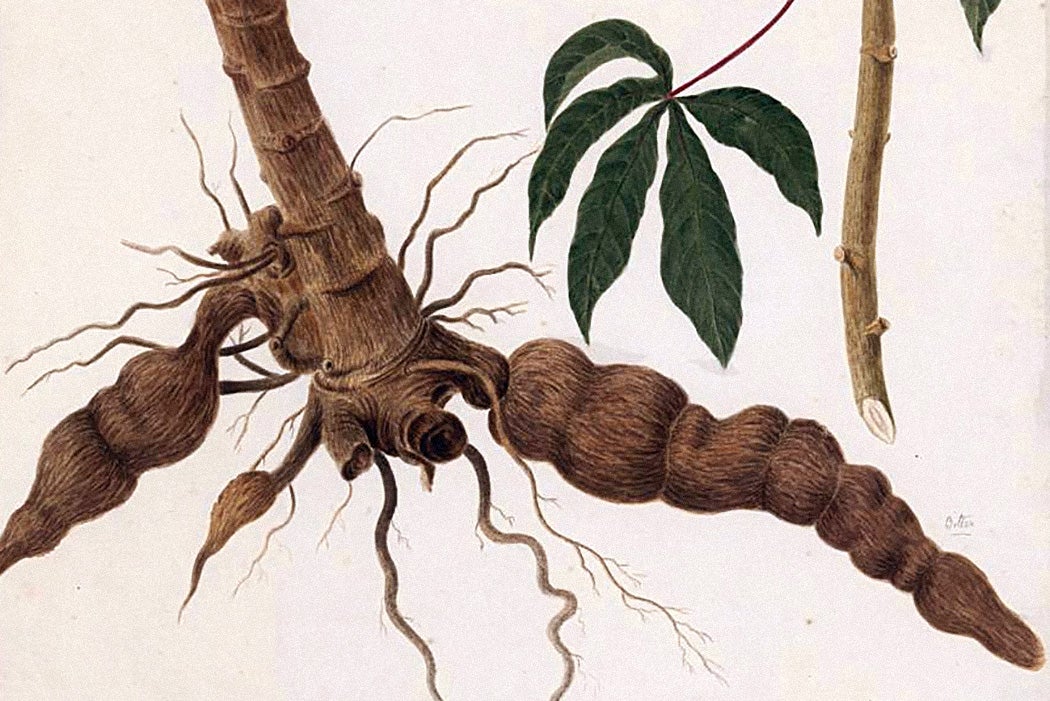 In the late fifteenth century, Spanish colonizers in the Caribbean were starving in a land of plenty. They had just established their newest settlement, La Isabela, in what is now the Dominican Republic. The Spaniards planned to survive by exploiting the area’s indigenous people, the Taínos. But the Taínos refused to plant their annual crops, in protest of the Spanish invasion and appropriation of their lands.

This act of rebellion, writes environmental historian Lizabeth Paravisini-Gebert, “stemmed from the native population’s recognition of their control over the food supply.” She dubs it “the New World’s first food fight.”

Death caused by starvation left “a pervasive pestiferous stench over the land.”

The effect was immediate. In historical records, Spanish colonist Gonzalo Fernández de Oviedo refers to the event as the natives’ “evil scheme.” He describes the crisis in grim detail: death caused by starvation left “a pervasive pestiferous stench over the land.”

The colonists were desperate for food. But, lacking knowledge and fearful of the untamed forests, they were unable to take advantage of the island’s native vegetation. (“It is a sad fate to die slowly from hunger within a few minutes’ walk from a seemingly endless supply of mangoes, papayas or avocados,” laments Paravisini-Gebert.)

To compensate, “the besieged conquerors resorted to eating everything in sight, with dire consequences for some species of fauna—and themselves,” Paravisini-Gebert writes. This first food crisis set several species on the path to extinction, including the Taínos’ mute hunting dogs and several endemic species of rodent. The colonists were so desperate that they even ate lizards, salamanders, and snakes.

“In order to live,” wrote Oviedo, the Spaniards “did not show any mercy to beast or animal; any animal they could find ended up in the fire, boiled or roasted, there was no lack of appetite for eating things that were frightful to the eye.”

After destroying whatever resources they could get their hands on, the colonizers began a campaign to replace the “foreign” flora and fauna with something more familiar. They manipulated the environment to suit their needs, introducing European crops like wheat and sugarcane. They brought over more “familiar” animals, like domesticated cows, sheep, goats, and horses. These invaders erased and rewrote the native biodiversity, giving themselves “ready access to plentiful and familiar food through minimal effort on their part.”

The Spanish devastation of the landscape would set in place the pattern of exploitation and erasure that they would continue to follow for centuries. “You could ask, [why] do I find these tales of unnecessary hunger so compelling?” writes Paravisini-Gebert. “To me they speak of the tragic moment of historical transition, a moment of heartbreaking replacement of one worldview for another, a moment that would inevitably lead to numerous deaths, countless species extinctions, and an assault upon the land that continues to this day.”

When a Battle to Ban Textbooks Became Violent

In Latin America and the Caribbean, women's groups have acted to oppose military dictatorships. In fiction, their roles are rarely that of protagonist.

What Does It Mean To Be German?

A German scholar's work on India, meant to foster European unity, instead may have sown the seed of nationalism.