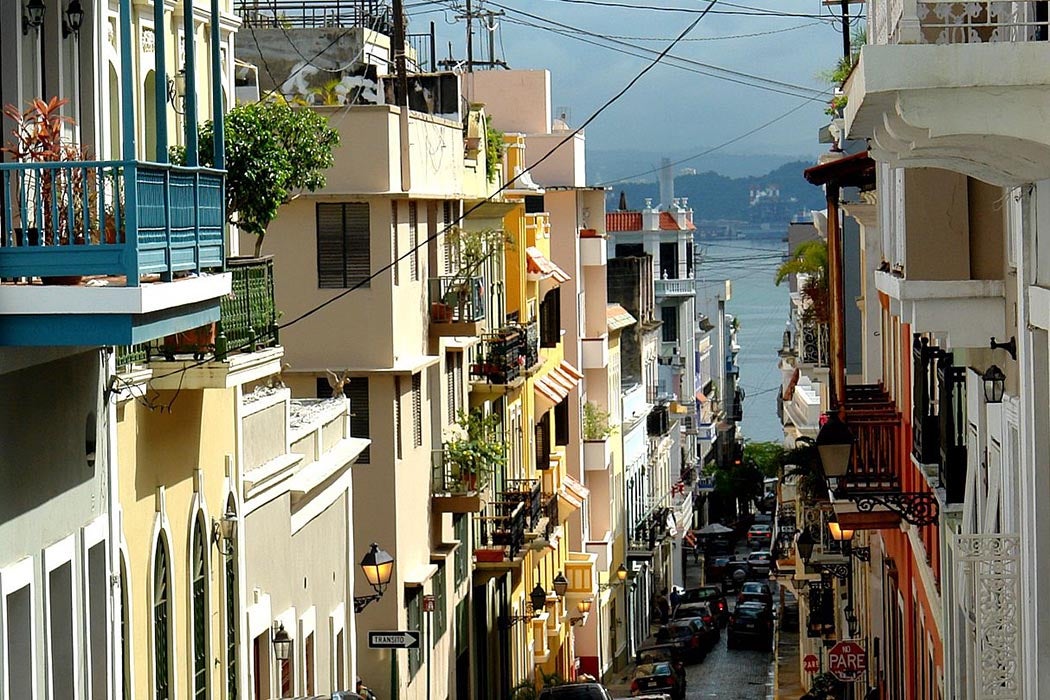 The devastation created by Hurricane Maria highlights longstanding economic troubles on the U.S. territory, which the federal government seems hesitant to address. But, as Déborah Berman Santana writes, the U.S. is very much responsible for molding Puerto Rico’s economy to begin with.

In 1898, after four centuries of Spanish colonial rule, Puerto Rico came under U.S. control during the Spanish-American war. Upon occupying the territory, the U.S. began shaping its economy around the export of sugar. It also took advantage of the Caribbean location for military strategy, particularly with the construction of Roosevelt Roads Naval Base in 1939.

“Puerto Rico was to be transformed into a fortress which would control not only the Panama Canal, but the entire Caribbean region as well, and from which, as one California congressman put it, ‘the Monroe Doctrine could be vigorously enforced,’” Santana writes.

Many Puerto Ricans were not happy to be controlled by the U.S. The Partido Popular Democrático (PPD) gained power in 1940 under the slogan “pan, tierra y libertad”—“bread, land and liberty”—with an economic agenda designed to increase Puerto Rico’s economic autonomy and prepare it for independence.

But it didn’t take long for that agenda to change under the influence of the federal government. In the 1940s, the new naval base and enlistment of Puerto Ricans into the military greatly reduced the island’s high unemployment rate. The needs of the military also drove construction of roads, ports, electrical grids, and other infrastructure, and supported industrial development.

The PPD had only limited choice in the matter, Santana writes. To chart a different economic course, Puerto Rico would have had to expropriate foreign holdings the way Cuba did, and broken up the U.S. monopoly over the island’s economy.

The party chose to side with U.S. interests, purge itself of more radical, labor-oriented members, and shift its rhetoric away from economic autonomy, taking credit for the economic expansion. In 1947, Puerto Rico kicked off what became known as Operation Bootstrap—a development model based on luring mainland U.S. businesses to the island to create manufacturing jobs. Eventually, Operation Bootstrap became a model for U.S.-led efforts to open less-developed countries to foreign investment during the Cold War and beyond.

But the economic shift also had a darker side. With the reduced focus on farming, and the military confiscation of thousands of acres of arable land, many rural people ended up unemployed in city slums. To relieve the pressures of unemployment, Puerto Rico encouraged mass migration to the mainland U.S., where private industry faced a labor shortage. Between 1950 and 1965, Santana writes, close to a million people, comprising around half of the island’s rural working class, moved to the mainland.

And, despite the rapid growth that lifted many people out of dire poverty in the mid-twentieth century, the economic model launched by Operation Bootstrap has left Puerto Rico deeply vulnerable to economic trouble and predatory financial institutions. The question is whether the current crisis will move the federal government to address these underlying issues. 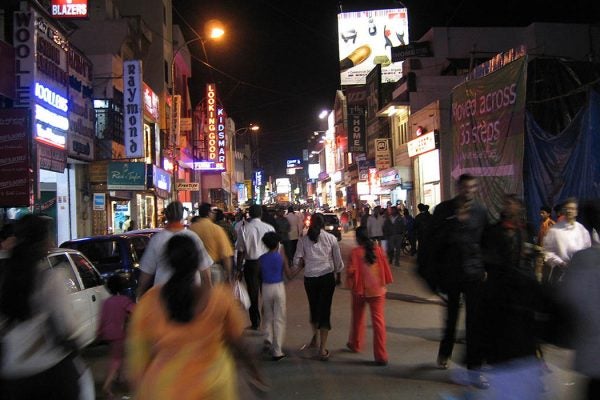 Are There Other Silicon Valleys?

The phrase "Silicon Valley" conjures images of a crowded mini-metropolis in California, and a barrage of familiar Western brands. That's about to change.