Are There Other Silicon Valleys?

The phrase “Silicon Valley” conjures images of a crowded mini-metropolis in California, and a barrage of familiar Western brands. That’s about to change. 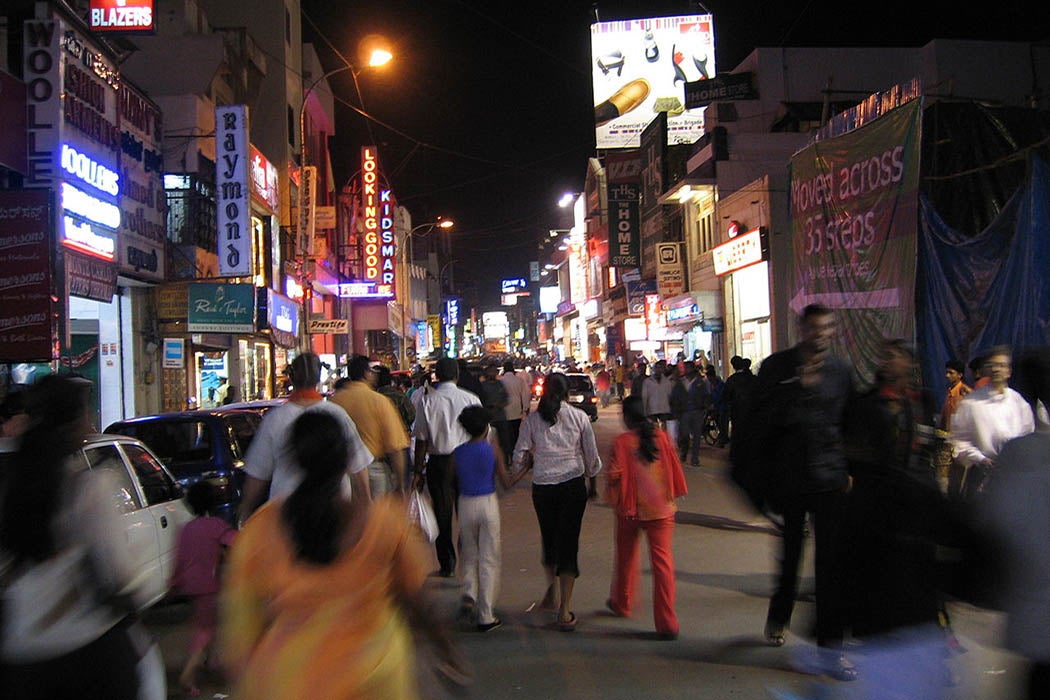 The phrase “Silicon Valley” conjures images of a crowded mini-metropolis in California, and a barrage of familiar Western brands. That may be about to change. The Alibaba Group and Tencent Holdings, both Chinese companies, aren’t as immediately  recognizable to most Americans as Microsoft, Amazon, Apple, or Google, but have joined them at the top echelon of the world’s most valuable tech companies.

Both groups are breaking new ground, being the only two non-American companies to reach that level of success. “Their rise is emblematic of a rebalancing of global technological influence,” writes the New York Times. “In recent years, places from Paris to Seoul have claimed the mantle of the next Silicon Valley.” (Kenya has dubbed Nairobi its “Silicon Savannah.“)

Bangalore, India, was named the most dynamic city in the world this year.

As far back as the 1990s, India’s Bangalore (officially known as Bengaluru) was emerging as a contender for Asia’s great tech hubs, and thanks to heavy investment and friendly policies, it has become known as the “Silicon Valley of the East,” “home to subsidiaries of Intel, Novell, Philips, Siemens, Sony, and Texas Instruments.” This year, it was named the most dynamic city in the world, beating powerhouses like Dubai, New York, Shanghai, London, and Sydney.

Bangalore hasn’t evaded growing pains, and its rising tide didn’t necessarily lift all boats. India’s Huffington Post worried about the city’s livability and affordability. Transport links and infrastructure were always a problem, and have been strained even further by a population explosion as the city grew more successful. The Indian Institute of Sciences produced a study suggesting that inadequate planning and abuse of the environment would render Bangalore “unlivable” in a few years.

Still, for those lucky enough to have high-paying jobs in the tech sector, Bangalore has become an appealing destination. Seeing what bred success in California, businesses have sought to replicate the experiment. As Ambika Patni writes in the Harvard International Review, “India’s ‘Silicon Valley’ has a young, laid-back ambiance. Employees work hard, but they also play hard, thanks to the numerous discos, pubs, and restaurants that have emerged throughout the city.” Patni continues:

Both the multinational and domestic companies have realized that they must improve working conditions and facilities to retain employees in an industry where employee turnover and job migration are common afflictions. Consequently, companies provide more perks, such as zero-interest home loans, health centers, and world-class facilities.

We think of the U.S. as having a firm grip on cutting-edge innovation. And it’s true that the California tech hub is still one of the top three ranked in the world (falling below Ho Chi Minh City). However, an annual City Momentum Index takes the temperatures of the world’s most bustling hotspots every year, and have noted 27 other cities noted as promising, all earnestly and rapidly constructing their own unique versions of Silicon Valley. 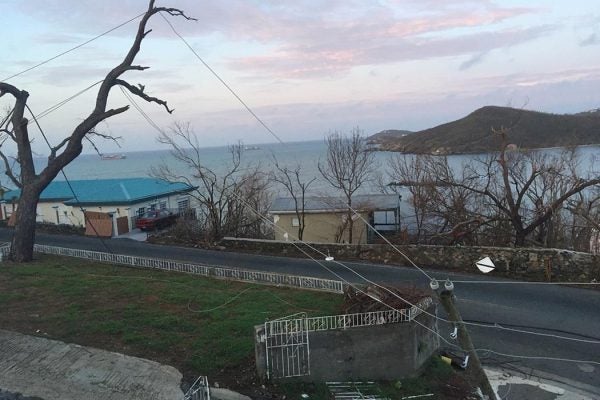 After the Hurricanes, Who Cleans Up The Caribbean?

The Caribbean islands' plights have been reminders that despite their small size, overseas territories can be a big responsibility for governments abroad.