After the Hurricanes, Who Cleans Up The Caribbean?

The Caribbean islands’ plights have been reminders that despite their small size, overseas territories can be a big responsibility for governments abroad. 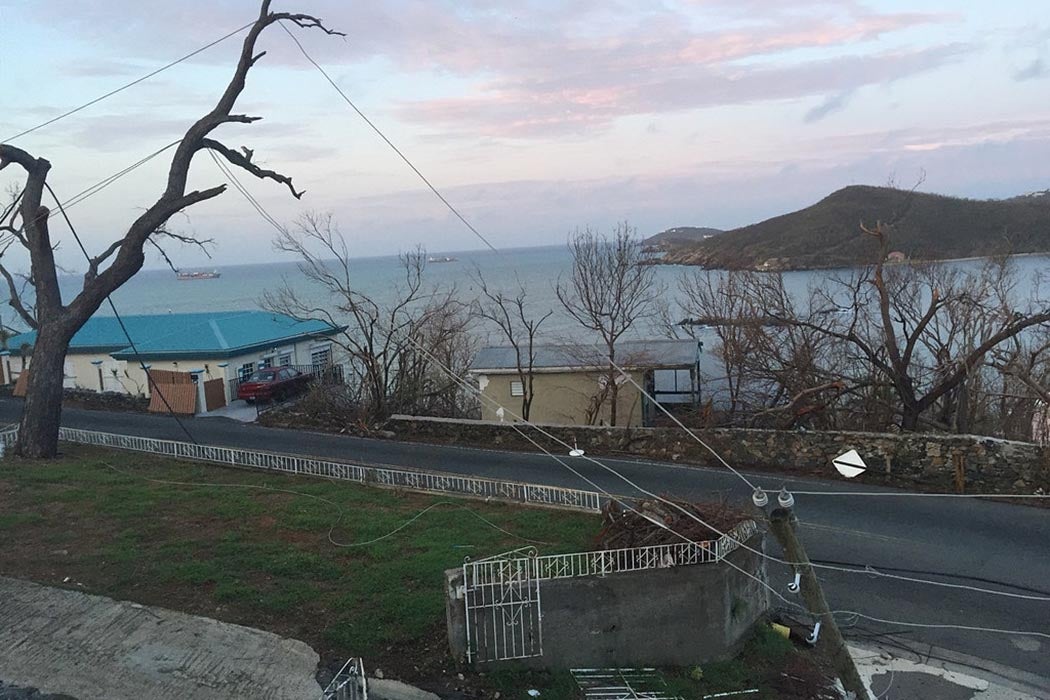 In September, Hurricanes Irma and Maria slammed the Caribbean in quick succession, pulverizing infrastructure, leveling homes, and stripping entire islands of vegetation. After Irma alone, it was estimated that costs to rebuild St Martin could exceed $1 billion and Anguilla $200 million—and those are only two islands.

Following the hurricanes, some governments may have to rebuild trust as well as homes.

While the international community has rushed to assist, the clean-up bill is mostly footed by each country’s government. And despite their location in the Caribbean sea, some of those nations’ leaders are seated in different countries. The islands’ plights have been reminders that despite their small size, overseas territories can be a big responsibility for governments abroad.

Post-colonialism, the idea of an overseas territory seems dated, but they exist; those in the Caribbean affected by the hurricane include Anguilla (U.K.), British Virgin Islands (U.K.), Turks and Caicos (U.K.), US Virgin Islands (U.S.), Puerto Rico (U.S.), Saint Martin (France) and Sint Maarten (Netherlands).

These are mainly islands and usually small, and are not considered by the international community to be under occupation. Some are inhabited only by populations who migrated there under colonial rule or afterwards. Most have been possessions of their motherlands since the early days of imperialism and colonialism, and were sometimes later ceded to a legal successor of the original colonial power.

Especially in the Caribbean, reaping the benefits of sun, sand, and a steady flow of tourists, the territories are not an undue burden. Yet in 2004, Haschemi asked the question many are asking now: “What happens in Overseas Territories when a disaster occurs?”

It seems an easy question to answer, but in practice it is rife with technicalities. As Haschemi writes:

Who is responsible? Is it the populations themselves, the local or regional administrations or the central institutions in Brasilia, Canberra, Copenhagen, London, Paris, Pretoria, Santiago, The Hague or Washington? And, for effective and efficient relief, are there structures of alert and response?…If there are structures of emergency management, are these applied to the particularity and remoteness, to the special needs of small non-urbanized populations, like those in many of the Overseas Territories?…Do the Overseas Territories or their populations have a legal claim to assistance from their motherlands? Is the central state liable for damages incurred due to bad management or neglected disaster relief?

These questions are difficult to address, and the recent catastrophic hurricanes have revealed that many of them have remained unanswered. While France has been praised for its quick reaction, Brits faced criticism of their handling of the situation, and resentment was brewing in the U.S. Virgin Islands after the storm.

Following the hurricanes, some governments may have to rebuild trust as well as homes. One resident of the US Virgin Islands said, “Nobody is talking about us. It’s like they forget that we’re all Americans.” 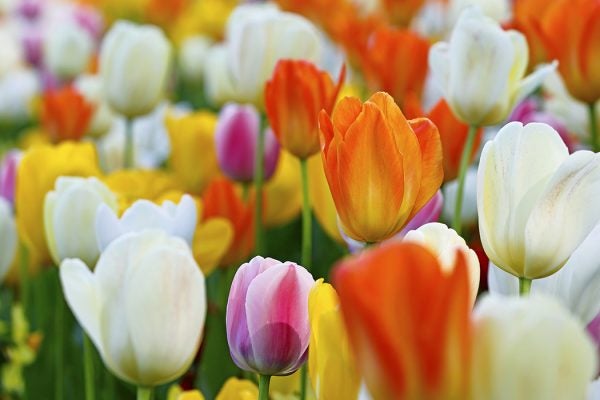 What Do Bitcoin and Tulips Have In Common?

What can we learn from the extraordinary period in Holland's history when a surge in demand for tulip bulbs pushed the price up to exorbitant rates?