What Do Bitcoin and Tulips Have In Common?

What can we learn from the extraordinary period in Holland’s history when a surge in demand for tulip bulbs pushed the price up to exorbitant rates? 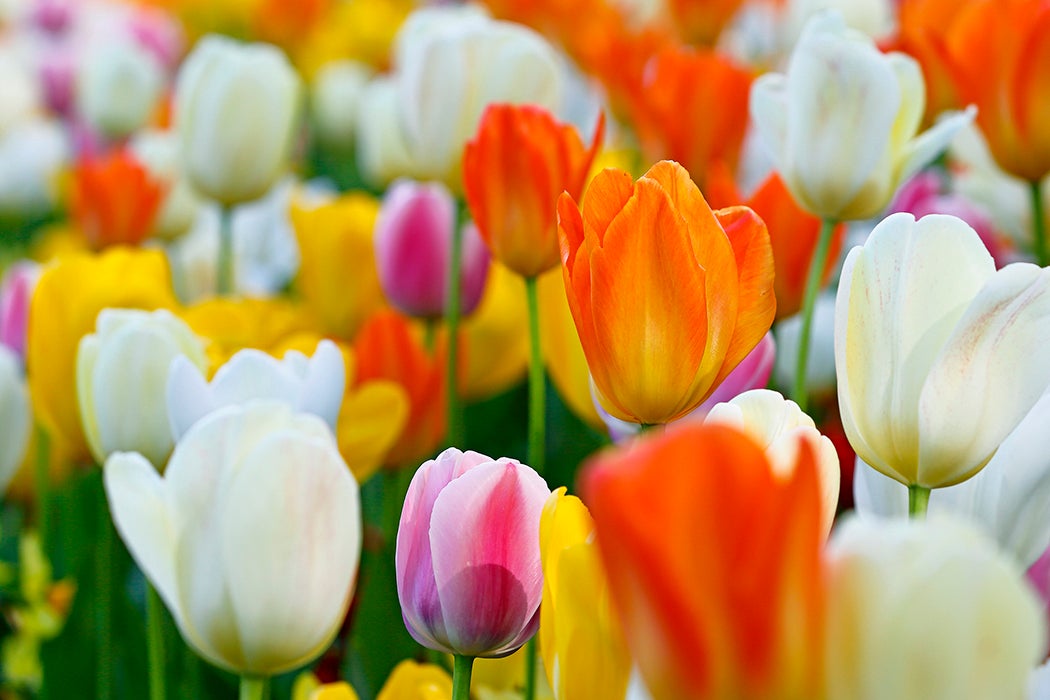 Bitcoin—essentially digital currency—has been generating a lot of buzz. While it has its advantages, it isn’t backed by any state (meaning nowhere has to accept it) and has legal and security risks traditional financial transactions don’t. Nonetheless, there’s a lot of enthusiasm for bitcoin’s potential, and its value is climbing.

According to JPMorgan Chase CEO Jamie Dimon, Bitcoin is “worse than tulip bulbs.”

Yet there remains a hefty amount of reservation. Recently, the CEO of JPMorgan Chase & Co., Jamie Dimon, said any employee trading bitcoin would be fired for stupidity. Dimon has slammed the currency, denouncing it as a bubble “worse than tulip bulbs.”

Dimon was referencing an extraordinary period in Holland’s history when a surge in demand for tulip bulbs pushed the price up to exorbitant rates.

Mark Hirschey explains that considerable naval power around the 1600s “gave the Dutch one of the highest standards of living in the world.” Trade flourished, and the first tulip bulbs arrived in Holland. There, they became a coveted possession among members of the upper class.

“Merchants and shopkeepers began to vie with one another in the preposterous prices being charged for simple tulip bulbs. Men were known to have paid a fortune for a single bulb…simply for private admiration. Later, investors began to accumulate tulip bulbs for resale and trading,” Hirschey writes.

It sounds like a simple product craze, as often happens. But the extent of Holland’s tulip frenzy was remarkable. According to Hirschey, 40 bulbs could sell for 100,000 florins. Hirschey then analyzes what a florin might be worth today:

The tulip bubble burst in 1637, and fantastically so. “Tulip prices began to weaken, slowly at first and then more rapidly. Soon, confidence was destroyed and panic seized the market. Within six weeks, tulip prices had crashed by 90 percent or more.”

Debts couldn’t be paid. The government had to step in, eventually nulling contracts made at the height of the frenzy, and courts refused to force repayment of debts.

We see ourselves as too prudent today to repeat tulip madness, but Hirschey doubts our self confidence, noting that “commerce in Holland suffered a severe shock from which it did not recover for many years.” He continues:

We hesitate to call any popular behavior of known persons going on today crazy, but we can ask whether some stock jobbers (security analysts), speculators, and gamblers are devoting significant time and energy to justifying what may later be regarded as crazy prices. In retrospect, most would agree that the prices paid at market peaks for computer (“tronics”) stocks, the Nifty Fifty stocks, oil stocks, gold, silver, Japanese stocks, and biotech stocks were extremely high.

“Are these analysts simply bullish,” Hirschey asks, “or are they crazy?” 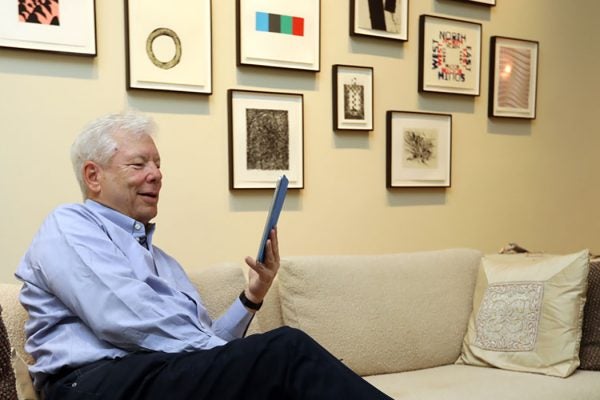 Richard H. Thaler was awarded the 2017 Nobel Memorial Prize in Economic Sciences. More on his theory that when it comes to money, people are irrational.