The Origins of Silicon Valley 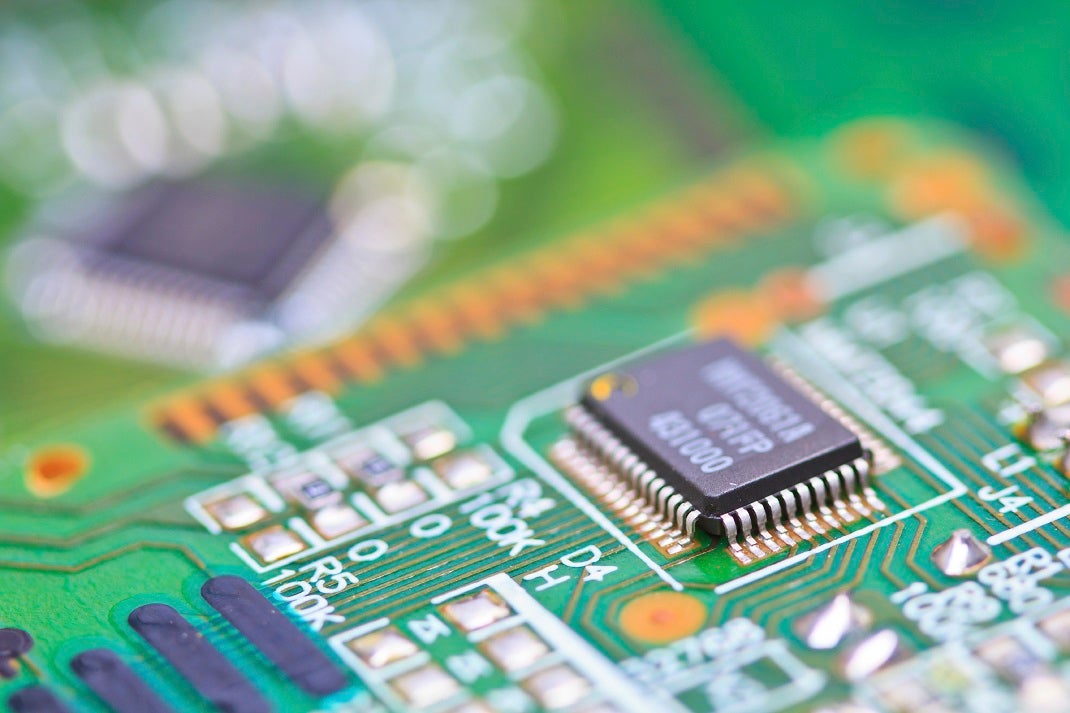 In 1987, the dot-com bubble was still a decade away, and social media was not yet a gleam in anyone’s eye. But a description of Silicon Valley written that year by Andrew Grove, then president of Intel, contains sections that could have been written today. New companies, Grove wrote in the California Management Review, open and close “like Broadway plays.” And, thanks to the density of technology firms, “the engineers then simply go on to another company, maybe one just across the street.” Free-flowing venture capital fuels the development of new technology but also encourages short-term thinking. Workers, including many immigrants, are highly educated and ambitious. The name Silicon Valley “has become synonymous with success, growth, and prosperity.” Highly educated, job-hopping workers and companies that soar high or crash spectacularly have been a fixture of this sliver of Southern California for decades. These days, the term “Silicon Valley” is often associated with self-made fortunes and pure free-market ambitions, a sort of mysterious, irreplicable culture in which smart, driven people attract like-minded people to one place. But research suggests the region’s success, and even its risk-taking culture, were built as much on big institutions as individual moxie.

The 2007 book Making Silicon Valley by Christophe Lécuyer looks at how the area became a high-tech mecca from the 1950s through 1970s. The local industry that sprung up over those years was centered on semiconductors (the key component of which gave the Santa Clara Valley its new nickname). In a review in Minerva, Roger L. Geiger agrees with Lécuyer’s basic premise that superior manufacturing methods and the flat, decentralized structure of the local technology firms helped the region dominate the semiconductor industry. But Geiger suggests other factors mattered more than Lécuyer suggests, particularly the role of Stanford University and the U.S. military in driving the creation of new technology. He notes that major defense contractor Lockheed, a firm with ties to Stanford, was the largest employer in the area for decades. “Certainly, the role of universities and cutting-edge research in the development of high-tech regions is crucial for historical understanding and for current policy,” he writes. Regional planning researchers Stephen S. Cohen and Gary Fields also argue that major institutions, including research universities and the military, helped build Silicon Valley’s culture and way of doing business. In a 1999 article for California Management Review, they describe the area as dependent on social capital of a specific sort. Instead of the rich, deep community ties that some social scientists point to as the foundation of a cooperative business climate, they point to networks of technology-focused institutions, where trust and personal connections are not particularly important factors. “Silicon Valley is notoriously a world of strangers,” they write. “Nobody knows anybody else’s mother there. There is no deep history, little in the way of complex family ties, and little structured community.” Instead Stanford and other research universities, along with a few technology-minded entrepreneurs, formed ties with the U.S. military starting in 1930s—which was the only market for semiconductors at the time—starting in the 1930s. These connections birthed major Valley employers including Hewlett-Packard, defense contractor Litton Industries, and electromagnetic equipment maker Varian Associates. “The role played by Stanford in the formation of these firms blurred the boundaries between individual entrepreneurialism and large institutions and provided the initial threads of Silicon Valley’s networks of innovation,” Cohen and Fields write. By the 1970s, venture capital firms had replaced the military as the main source of financing, but the interlinked nature of local economic institutions remained. Unlike in other parts of the country, Cohen and Fields write, the venture capitalists “invariably had prior careers with technology firms in the region,” and thus understood the industry better than their counterparts elsewhere.

Rapid change + a focus on performance = A “superior form” of trust

The quick pace of technological change, workers’ loyalty to the “craft of innovation” rather than individual employers, and the burnout common in high pressure jobs all promote the job-hopping that Grove noted. Meanwhile, the complex interconnections among Silicon Valley institutions breeds a narrow, “performance-focused trust. “Workers can quickly develop a reputation for getting work done reliably and on time, making new jobs and new partnerships easy to find. Cohen and Fields argue the Silicon Valley brand of trust “might even be a superior form” to the deeper kinds of trust based in longstanding community ties. “It is open to outsiders,” they write. “Trust can be extended, rather quickly, to people from other places and other cultures, and even to people with different ideas.” In contrast to the view that particular cultures create positive business climates in complex and mysterious ways, Cohen and Fields argue that their perspective promotes optimism about conscious efforts to recreate the success of Silicon Valley’s web of institutions and individuals in other places. “The choices that configured and continuously reconfigure these networks are shaped by a specific environment of local and national history in which institutional decisions, policy programs, and industrial trajectories play leading roles,” they write. “The fact that government policy and decisions by major institutions play such a critical role provides encouragement for efforts to create innovative milieux elsewhere.” 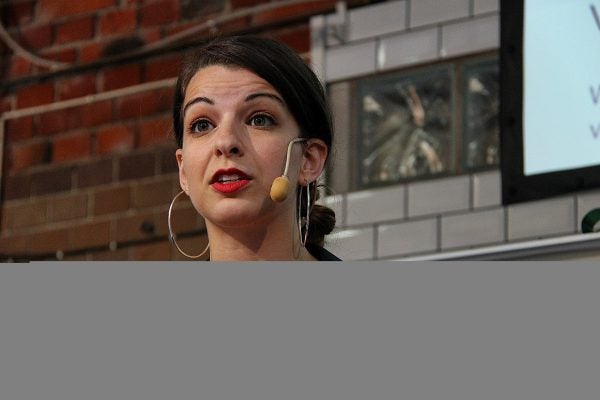 Women in Video Games: A Critique

Women make up a growing percentage of video gamers. Research investigates the role of gender and sexism in gaming.