Although many archaeologists are trained to prize objectivity, Indigenous scholars approach research with a different sort of grounding. 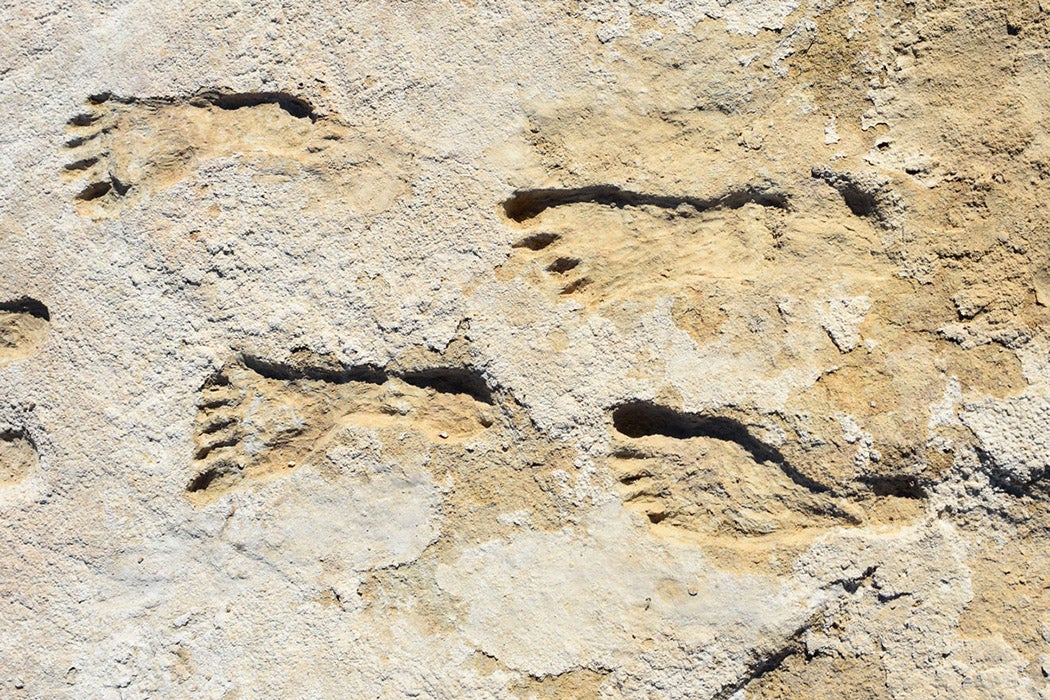 In September, media outlets trumpeted the discovery of evidence that human footprints in New Mexico were made 23,000 years ago—long before many archaeologists had believed humans arrived on the continent. But as Nick Martin writes at High Country News, Indigenous experts had been saying this for years—often to the ridicule of scientists and media.

“It remains an indictment of those same institutions that this Indigenous truth was ignored by non-Indigenous archaeologists for so long,” Martin writes. “Why is it so hard for an Indigenous truth to become an American fact?”

In 2014, Janice Cindy Gaudet, a Métis kinship and land-based wellness researcher, wrote about some of the reasons people in the academic world have trouble conducting research with Indigenous communities. She writes that participatory research is a relatively new approach, promoted by Indigenous advocates, including Māori scholars Linda Tuhiwai Smith and Russel Bishop. It involves collaboration between academics and the communities they study, with objectives and methods chosen by stakeholders.

“Aboriginal world views assume that human action, to achieve social good, must be located in an ethical spiritual context as well as its physical and social situation.”

But sometimes researchers’ assumptions, and differences in power between parties, can undermine collaboration. Gaudet quotes Native American studies scholar Leroy Little Bear, who refers to the intersection of academic and Indigenous methods as “jagged worldviews colliding”:

“Aboriginal world views assume that human action, to achieve social good, must be located in an ethical spiritual context as well as its physical and social situation.”

While traditional academic methods tend to value “progress” and knowledge for the sake of knowledge, Indigenous ways of learning often seek practical knowledge in service of cultural and social goals. Standing Rock Sioux historian and researcher Vine Deloria Jr., for example, describes an approach to knowledge that begins with “finding the proper moral and ethical road.”

Working in Indigenous contexts may require researchers to start from a subjective position rather than the objectivity that academia often prizes. Gaudet describes how Métis Elder and educator Maria Campbell guided her to begin her research into traditions of the land by looking at her own experiences.

“Her direction was to seek a body of knowledge that came from my home, land, and methods of living that shaped and informed the manner in which I perceive the world,” she writes. “This process was to ensure that the research remains grounded in who I am and vigilant with respect to the interests of Indigenous peoples.”

Gaudet describes Clayton Cheechoo, who worked with young people at the Moose Factory First Nations community where she was doing research, suggesting that “perhaps I was in Moose Factory to learn something about myself and to find something I was missing in my life.”

That might rankle a researcher who takes pride in maintaining objectivity, but Gaudet writes that she felt comforted by this permission to be vulnerable and transparent in her work with the community.

“Challenging power relations comes with scrutiny; not of the other but of ourselves,” she writes. “Accordingly, the need to reflect cultural subtleties in ethical and scientific thought is paramount to the co-creation of research efforts.” 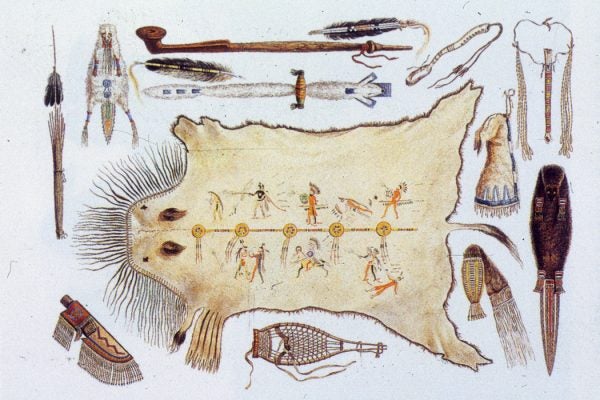 Their lives didn't stop when the judge sentenced them to life in prison. Then what? A 1994 issue of The Angolite profiled the longest-serving Americans.