Indigenous peoples’ techniques to manage and benefit from fire are threatened, even as wildfires burn more frequently and intensely. 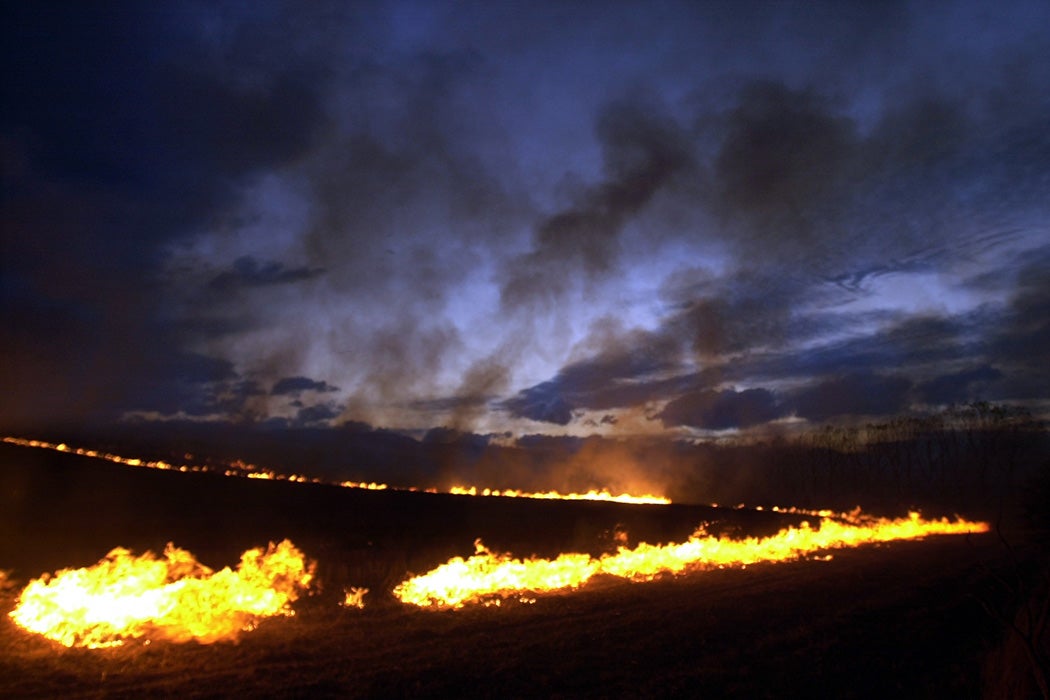 With devastating wildfires happening more regularly due to climate change, many Native people in U.S. states like California are pointing out that traditional Native methods for managing fire are often suppressed. As geographer Jayalaxshmi Mistry, biologist Bibiana A. Bilbao, and ecologist Andrea Berardi point out, this is actually a global story. Non-Indigenous governments all over the world have stamped out traditional ways of working with fire. But some people are working to bring them back.

Many Indigenous societies use fires in ways that connect ecological, social, and spiritual purposes. For example, the Mebêngôkre of Mato Grosso, Brazil, use fire in their hunt for tortoises. The event is part of an annual festival associated with courtship, youth initiation, and the education of younger generations. The Pemón in Venezuela organize large cooperative groups for tree cutting and burning. This strengthens social ties and passes along knowledge while accomplishing a difficult task.

Areas controlled by Indigenous peoples tend to suffer less from deforestation and other ecological harms than other comparable land.

“Therefore, savanna and forest ecosystems are being protected within Indigenous lands not because they are being ‘managed’ in a direct and active way, but as the indirect outcome of a healthy social-ecological system,” the authors write.

This kind of relationship with ecosystems is a boon to forests and the climate. Mistry, Bibao, and Berardi write that areas controlled by Indigenous peoples tend to suffer less from deforestation and other ecological harms than other comparable land. That means they emit less greenhouse gases. For example, in the Bolivian Amazon, only 0.5 percent of Indigenous territories were deforested between 2000 and 2010, compared with 3.2 percent in the region overall.

However, Indigenous ways of working with fire have come under attack. In California, for example, the Indigenous use of fire was banned outright—even as many Native people in the U.S. were enlisted as firefighters. In other cases, knowledge about these techniques is being lost. On the savannas of Guyana, some Wapishana and Makushi have adopted anti-fire ideas from state resource management agencies and environmental groups. Meanwhile, private cattle owners have increased burns to clear more grazing land, without necessarily employing traditional knowledge about the use of fire. The result is less patch-burning during the wet season—which can reduce the likelihood of large, uncontrolled fries—and more potentially damaging dry-season burning.

Mistry, Bibao, and Berardi point to some hopeful examples of increased support for Indigenous fire management. In 2015, officials in Brazil began working with Xerente Indigenous fire experts to plan prescribed burns. In Australia, under a market-based carbon offset, ConocoPhillips is paying for the hiring of Indigenous rangers who collaborate with fire ecologists and traditional Indigenous owners of the land.

However, the authors argue that these programs risk simplifying Indigenous methods into a small set of tools that have an easily measured impact on greenhouse gas emissions. Instead, they write, truly community-based solutions must go hand-in-hand with protecting and reviving Indigenous communities and increasing their control over their own traditional territories.

That’s an idea that’s as relevant for California as it is for anywhere else in the world. 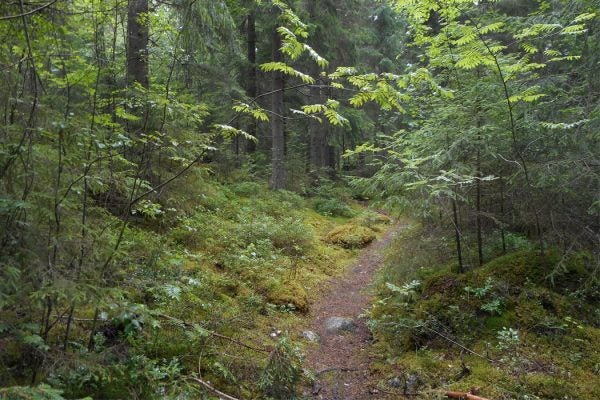 Finland's forest fires aren't as destructive as California's. That has more to do with climate and population than with forest management.