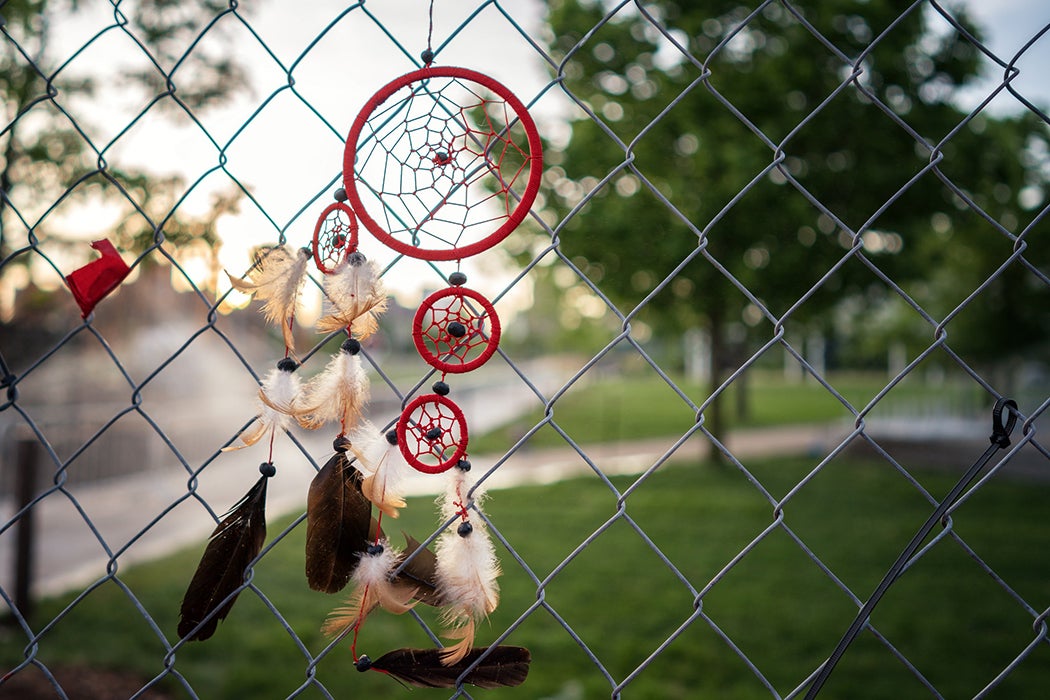 Controversy and protests about several artworks have highlighted the quandary of what constitutes cultural appropriation in the art world. Minnesota’s Walker Art Museum made headlines this May and June with their decision to purchase and display artist Sam Durant’s Scaffold, in the re-opening of their famed sculpture garden. The sculpture recreated a conglomeration of gallows used in numerous US government-sanctioned executions, including that of 38 Dakota men, who were killed in 1862 as punishment for their role in attacks on white settlers, in response to the US’s damaging treaty violations.

Soon after the Walker released images of the art, local indigenous communities and artists came to protest the sculpture saying that the inclusion of the gallows, which mimicked the original ones erected just 80 miles away in Mankato, Minnesota, was insensitive, re-traumatizing, and reopened unhealed wounds. Some of the protest signs that appeared in June included messages such as “Not your story,” “Hate crime,” and “Cultural genocide opportunist.”

Ultimately, after protests at the site by local indigenous leaders, artists, and community members, the Walker and Durant apologized and worked with local Dakota elders to come to a mutual solution to remove and burn the sculpture ceremonially.

Years prior to Scaffold, artist Hock E Aye Vi (Hachivi) Edgar Heap of Birds honored the men killed in this same brutal, government-sanctioned execution—also working in conjunction with the Walker Art Museum in his 1990 public signage project entitled Building Minnesota. Many would argue that Heap of Birds handled the subject more successfully. What made the difference?

As Lisa Roberts Seppi explains, Heap of Birds addresses a number of social justice issues in Building Minnesota, including “the impact of language/naming, cultural appropriation, commerce, and land loss.”

The Walker Art Center in Minneapolis commissioned this piece, in which Heap of Birds created 40 metal signs, which imitate the look and lettering of public street signs. On a white background, red letters bore “the names (in English and Dakota) of the 40 Dakota men, prisoners of war, who were hung by executive order for the role they played in the Dakota-U.S. conflicts of 1862 and 1865.”

A one-sided, white settler narrative historically demonizes the Dakota men who were fighting both to provide food for their families and to defend the original agreed-upon treaties. (Consider the phrasing of the following naming conventions, all referring to the same events: “The Dakota War of 1862,” “The Siege of New Ulm,” and “The Attacks on New Ulm”.)

Heap of Birds lined the Mississippi River with these signs in an area known once as the Grain Belt. The concept was that commuters would see the signs, much as they see road signs, on their way to work and would be forced to honor, think about, learn about, and pay tribute to the memory of these men.

Seppi describes Heap of Birds’ Building Minnesota saying, “this work uses language to honor (literally with the words HONOR) and memorialize the dead, and by implication the living, in public signs whose presence in a public economic space intervenes in our knowledge of and recollection of history in general, and also the specific history of Indian-white relations in that locale.” By using the signs to engage people in Minneapolis, Heap of Birds drew attention to a history that is nowhere near resolved. 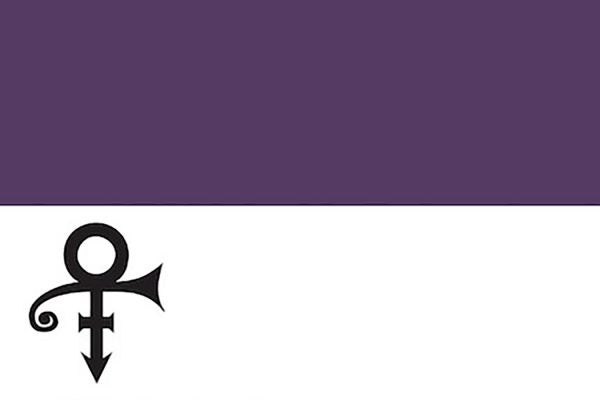 The History of Purple, From Pliny to Prince

In August Pantone honored late singer/songwriter Prince with a new shade of purple called Purple Rain. Why is the color purple considered to be so special?