An Arctic indigenous community has developed complicated but flexible “rules” for its own hunters to follow. Respect for animals is paramount. 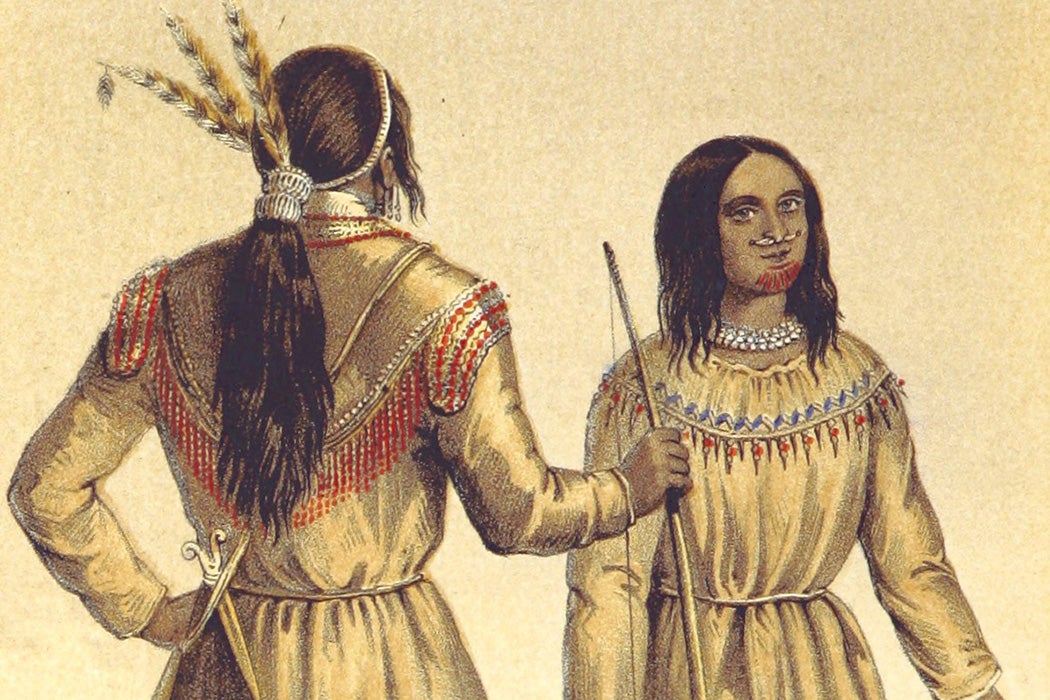 Since the Trump administration recently moved to open the Arctic National Wildlife Refuge to oil and gas drilling, some of the most outspoken critics have been indigenous people who depend on the Arctic land and ecosystems. In 2007 and 2008, sociologists Kristine Wray and Brenda Parlee worked with one group of these people, the Teetl’it Gwich’in, to learn about their relationship with the area’s caribou.

Working in Fort McPherson, a few hundred miles east of the refuge in Canada’s Northwest Territories, Wray and Parlee spoke with members of the Gwich’in community about their “rules,” or ethical principles, for hunting caribou. Unlike government-imposed hunting regulations, these rules are complicated and flexible, taking into account specific circumstances like the size of the caribou herd in a given year and the need for meat in a hunter’s community. The researchers were interested in how well these rules were transmitted to younger generations of hunters.

Some rules were generations old, while others were created or adapted for current conditions.

Gwich’in elders told Wary and Parlee that respect for the caribou was crucial, in part because of an intimate relationship between the animals and humans. “You know they say we used to be caribou?” one elder said. “Caribou used to be like us…and they say they changed. That’s why they say when you kill caribou and you cut the legs off like that—right in here [points to inner mid-forearm] there’s some meat—that is human meat. My grandmother showed us that. You cannot eat that.”

The same elder noted that “My mother says you can’t laugh at bigger animals like caribou, moose. You can’t talk smart about them; you have to have respect.”

This respect took a number of forms, including not wasting meat. For example, hunters should not harvest bulls during the fall rutting season, when the meat would be poor. Hunters were also required to share what they had so that no food would be wasted.

Some rules were generations old, while others were created or adapted for current conditions. One common rule was “don’t chase caribou with skidoos.” As one elder explained, “it does something to the meat when they chase them around.” Another pointed out that scaring the herds would likely cause them to travel further from human settlements, making hunting out of reach for anyone without a truck.

Despite concerns about the transmission of these principles across generations, when Wray and Parlee spoke with younger hunters they found that they recognized most of the same rules as the elders, albeit sometimes in simpler form. The most commonly articulated ideas were related to using everything, taking only what is needed, and respecting caribou. The differences in young hunters’ responses were tied to technological changes in hunting.

“Accompanying these changes, however, is a solid base of respect as the fundamental basis of harvesting practice that is well understood by the younger generation,” Wray and Parlee write.

That same respect is now motivating many Gwich’in and other indigenous people to speak out against drilling on the land that they, and the caribou, depend on. 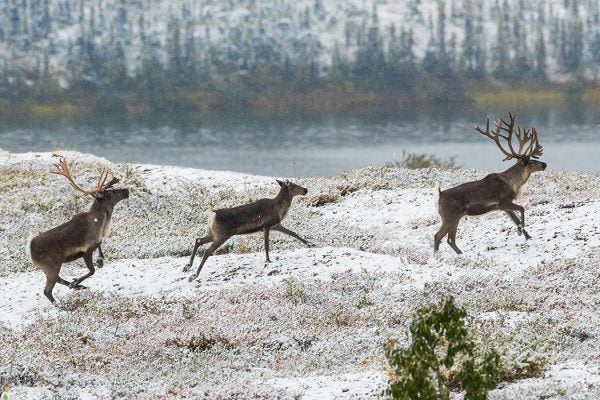 In 1907, the U.S. Reindeer Service was organized as part of an effort to domesticate the animals...and Inupiat Eskimos.