Historians need to know more about the roles of two-spirit Native Americans, but relying on written records isn’t always productive. 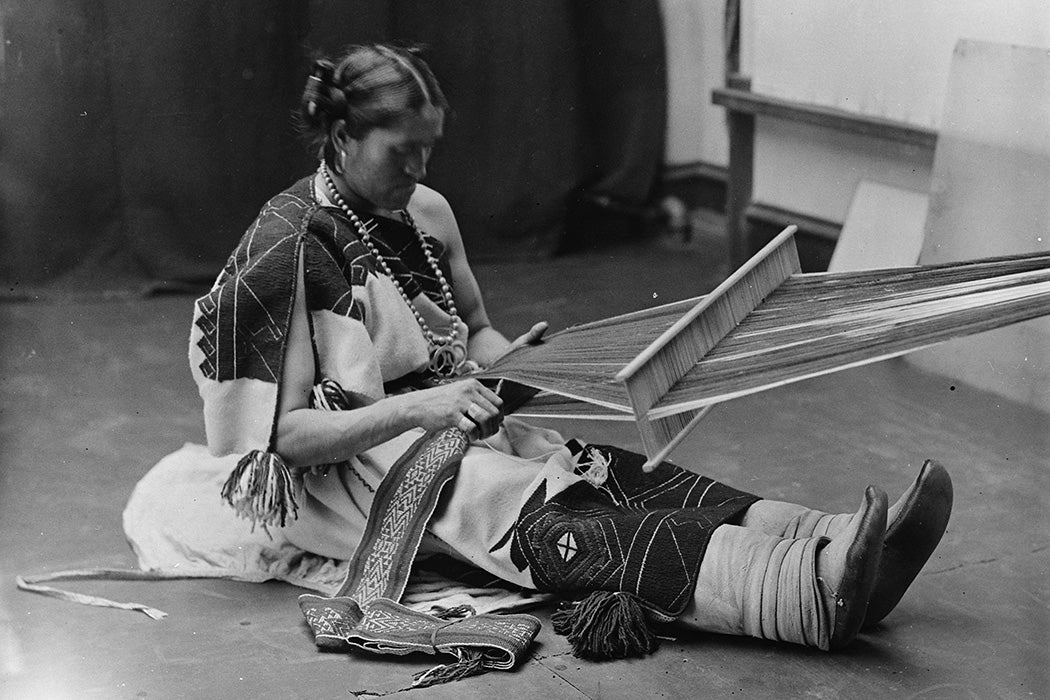 This image of We'wha, a Zuni two-spirit, was taken between 1871 and 1907 by John Karl Hillers, a German immigrant and American government photographer.
Such photos represent a colonialist perspective. Smithsonian National Archives via Wikimedia Commons
By: Matthew Wills
3 minutes
Share Tweet Email Print

Native Americans who combine male and female spirits, and see the world through the eyes of different genders, are known as two-spirit people, and although many two-spirits consider themselves part of the LGBTQ movement today, they have existed in different Native cultures since before European colonization.

According to historian Gregory D. Smithers, as early as the sixteenth century, Europeans were scandalized by two-spirit sexual expression, which was “with occasional exceptions […] predominantly homosexual,” not to mention two-spirit gender presentation.

Much of our written knowledge about historical Native Americans comes from archives that were collected and maintained by Europeans and their descendants.

Until the late twentieth century, anthropological and historical literature referred to two-spirit people as berdaches, a word taken into English from the French. The term is still used, but many now consider it demeaning, because the French bardache can be traced to the Arabic bardaj or barah, meaning “a slave or ‘kept boy,'” explains Smithers. Such “language was loaded with often negative moral and medical connotations.”

Since “[e]ighteenth- and early nineteenth-century Europeans and Euroamericans associated Native American berdaches with transgressive gender behavior and nonproductive sexual activity,” Smithers writes, most written records of two-spirit people are slanted. Much of our written knowledge about historical Native Americans comes from archives that were collected and maintained by Europeans and their descendants.

Although there is now a “vast scholarship” on two-spirit people focused on the American Plains, Smithers notes, one gap in the literature has been the Woodland Indian cultures of the Southeast, like the Cherokees. He asks if “two-spirit people [were] a constant thread in the fabric of Cherokee society, or were two spirits examples of adaptive and innovative identities and the products of the settle colonial milieu[?]”

From a settler point of view, the question can’t be answered well. The written evidence is scant. Smithers begins with a document from 1825, in which an unnamed white traveler reminisces about encountering a group of Cherokees. “There were among them formerly, men who assumed the dress and performed all the duties of women and who lived their whole life in this manner.”

As Smithers stresses, archives are cultural productions. Settler societies chose which “written documents to preserve, the manner in which archival sources are catalogued, and how to use such documents in historical narration.”

“Cherokees may have felt no need to identity two-spirit people to missionaries, traders, and ethnographers because their physical appearance was incidental to the special spiritual gifts they possessed and the ritual roles that they served.”

Smithers makes an argument for incorporating the limited documentary evidence with Native American oral traditions and “employing a critical historical imagination” across multi-disciplinary readings of the past to better understand this phenomenon.

“Without taking Native American storytelling seriously, or failing to apply a critical imagination (what we might also call a critical historical consciousness) to archival research and the narration of the past, we as historians run the risk of reifying colonial power dynamics and forever silencing the voiceless.”

Editor’s note: This piece has been updated to clarify that much of the written knowledge about Native cultures comes from archives collected and maintained by Europeans and their descendants. 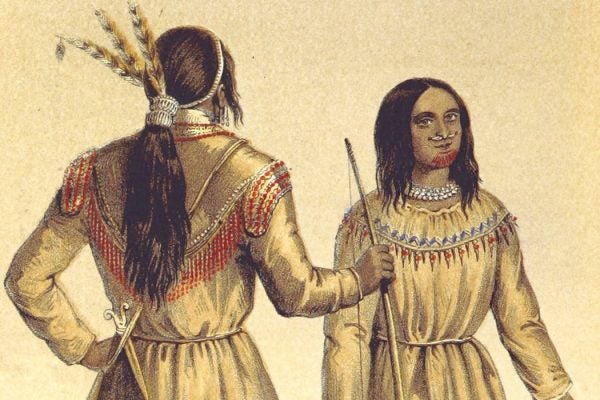 An Arctic indigenous community has developed complicated but flexible "rules" for its own hunters to follow. Respect for animals is paramount.