Slavery in North America was not an institution of singular evil. 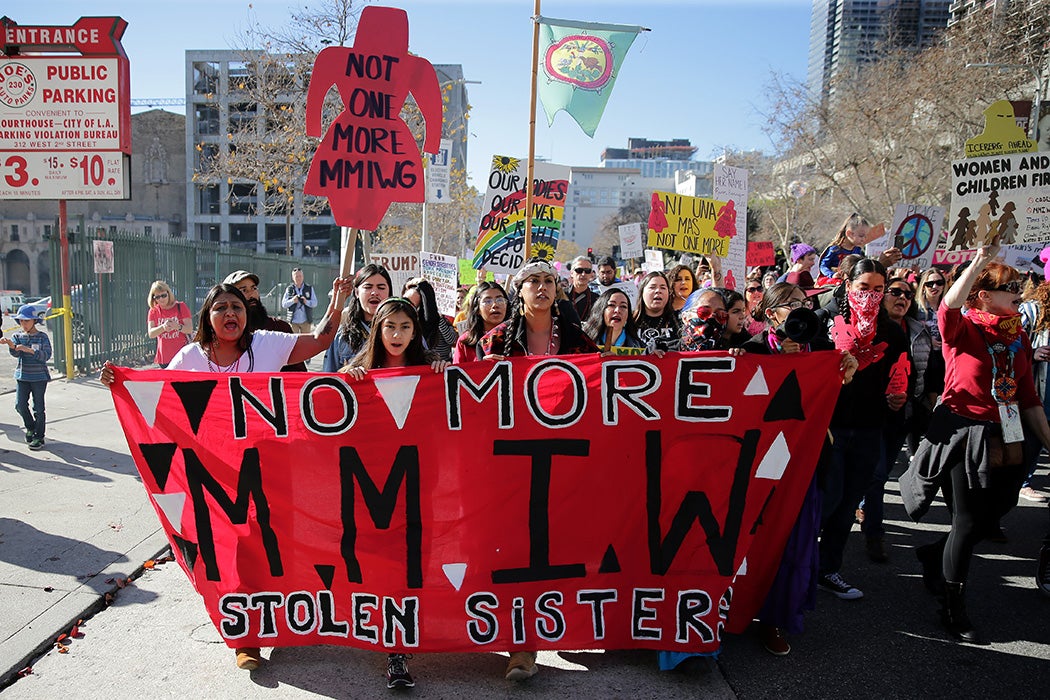 In an exploration of the commodification of Native American women west of the Mississippi during the colonial period, historian Juliana Barr writes that “multiple coercive traffics in women became essential to European-Indian interaction long before Sacagawea fell into the hands of her captors” in 1800.

Sacagawea’s capture by raiding Hidatsas when she was about 12-years-old turned “into enslavement [at about 13] when she was purchased by the French Canadian trader Toussaint Charbonneau—bondage that continued through her time with the Lewis and Clark expedition.”

“The violence and coercion that reduced her to the status of slave among Euro-Americans has been lost as popular preference casts her as Charbonneau’s ‘wife’ and a celebrated mediator of Indian-European diplomacy.”

Barr argues that the focus on “mediation and accommodation as women’s characteristic activity in Indian-European relations” overlooks “the importance of political economies of war and imperial rivalry.”

Before the coming of Europeans, southern Plains and Red River tribes seem to have taken few captives and didn’t see the ones they took as sources of labor.

The French province of Louisiana was established in 1699. As French trappers and traders established themselves through the Mississippi valley, “European and Indian men—as captors, brokers, and buyers—used captured and enslaved women to craft relationships of trade and reciprocity with one another.”

In Canada and the Great Lakes, as well as in the southeast, Native Americans brokered marital unions between kinswomen and foreigners in the service of diplomacy and trade. But in the regions that became Texas and the Louisiana Territory, the women in question were unrelated, captured from other tribes in raids.

Barr writes that “once Caddo, Wichita, and Comanche warriors had ascertained their own families’ safety from French enslavement, they willingly obliged French desires by trading to them the enemy women and children they captured in war.” Female captives, primarily Apache, were as valuable as “hides and horses in French markets.”

There were prestige as well as utilitarian purposes in the trade between French and Native American men: “reciprocal relations both required and created kinship affiliation,” and made it less likely these men would engage in conflict.

“The women who were the objects of the exchange did not create or constitute the tie of personal or economic obligation. The exchange process itself created relationships, binding men to each other in the act of giving and receiving.”

“Economic ties could not be separated from political ones”—and by the mid 1700s, the governor of Louisiana identified the predominance of Apache women in the trade as a hindrance to making the Apache nations trading allies. The “slave trade put its own limits on French commercial expansion.”

The Spanish empire demanded an enslaved Native labor force for its mines and ranches, but the representatives of the French empire was more interested in “marriage” or concubinage. As early as 1706, the French were asking for permission to trade Native American women for enslaved Africans and African Americans from the West Indies. When the Spanish assumed control of Louisiana in 1769, they prohibited the sale of Native Americans, but left existing slave relationships largely in place. They also did little to curtail the newly illicit trade, which Englishmen moving westward soon joined.

Barr writes that slavery in North America has been generally been seen as a “monolithic, chattel-orientated system of coerced labor,” but was actually much more varied, as her case study elucidates.

From Captives to Slaves: Commodifying Indian Women in the Borderlands
By: Juliana Barr
The Journal of American History, Vol. 92, No. 1 (Jun., 2005), pp. 19-46
Oxford University Press on behalf of Organization of American Historians 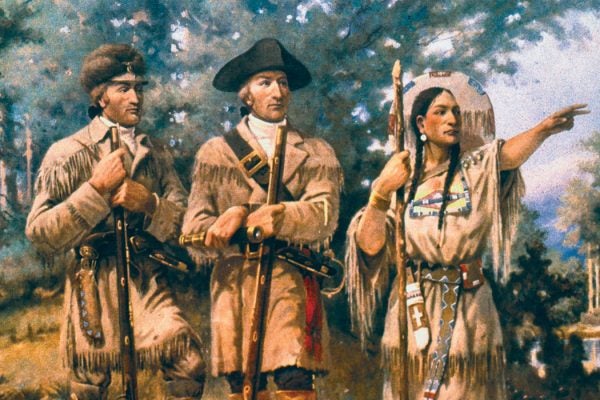