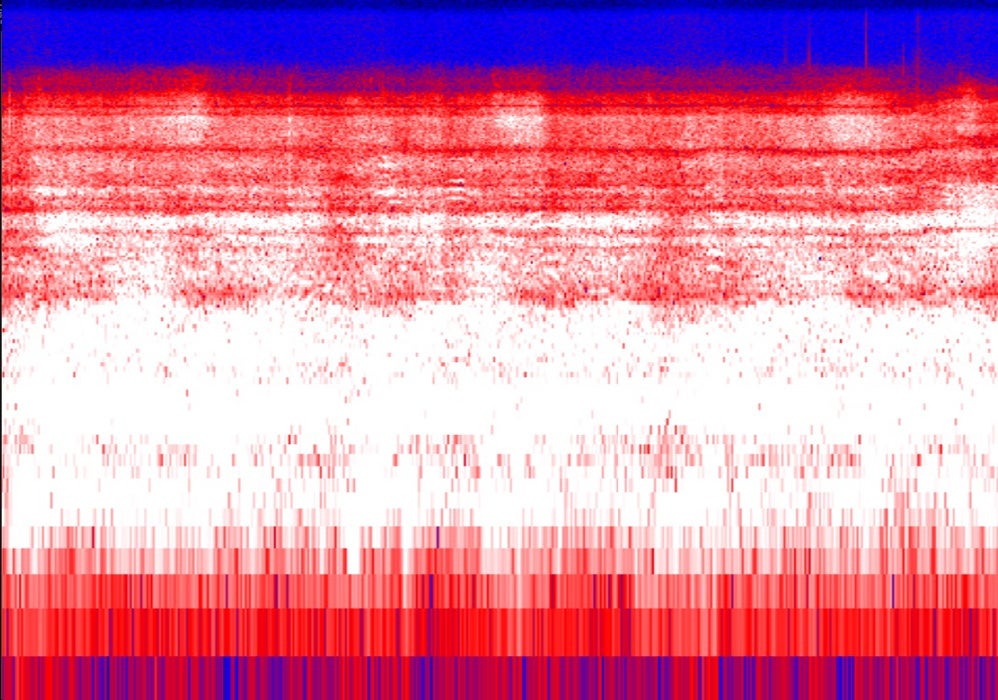 It has been a difficult week in American history, and a lot of educators have been wondering how to speak to their students about the white supremacist rally that took place on August 12 in Charlottesville, Virginia, and the violent aftermath. JSTOR Daily, which offers scholarly context to the news, seems well-positioned to provide help in this regard.

Here, we often find ourselves telling origin stories or pointing out historical precedent to current events. That’s because we believe, we hope, that there are lessons in the past. We trust in the peer-reviewed, fact-based, careful thinking and writing that scholars do to help us understand everything beautiful and ugly about our world.

The essays and articles below, published over the course of JSTOR Daily‘s first three years, demonstrate this. We join in the #CharlottesvilleSyllabus tradition and that of of N. D. B. Connolly & Keisha N. Blain’s “Trump Syllabus 2.0” in seeking to illuminate the cultural, economic, and political currents that led to the present moment.

As Audre Lorde wrote in 1991: “Racism cuts a wide and corrosive swath across each of our lives.” This small selection of articles reminds us of the complexity of this statement. As always, free access to the underlying scholarship cited in the stories is available to everyone.

The Legacy of Slavery: Institutionalized Racism and American Culture

So-called white nationalists have long been involved with mainstream American politics. In the 1920s, during what historians call the Ku Klux Klan’s “second wave,” Klan members served in all levels of government.

One man’s life shines a light on issues still facing black Americans today: not just segregation (prescribed or by default), but also injustice at the hands of those meant to keep the peace.

An experiment in political psychology points to just how powerful the Confederate flag continues to be in stirring up racist attitudes among whites.

Despite racial discrimination and Jim Crow segregation, the Greenwood district in Oklahoma offered proof that black entrepreneurs were capable of creating vast wealth. For those who supported black subjugation, witnessing blacks thrive and defy the stereotypes of black inferiority was too much.

Decades after the Tuskegee Syphilis Study, health statistics continue to illustrate the lack of trust black Americans have for healthcare professionals.

Why Racism is Bad for Everyone’s Health

For some Southerners, the Civil War was a noble “Lost Cause.” This was once the reigning interpretation in the South and long influenced the historiography of the Civil War and its aftermath.

By regurgitating pieces of “news” planted by Nazi press agents, the American press got duped into acting as a megaphone for Nazism.

Gary L. Bunker and John Appel detail how “shoddy” also came to have anti-Semitic connotations during the Civil War.

The Displacement and Genocide of Native American Peoples

The Indian Health Service in the 1960s and 1970s is thought to have performed the procedure on one out of every four Native American women at the time, against their knowledge or consent.

Elizabeth Rich explains the connections between the 1890 Wounded Knee Massacre, the 1973 protests at the site, and the contemporary protests at Standing Rock.

Andrew Jackson and the Trail of Tears

Cody’s gruesome act is the first thing that won him widespread fame, and it was so popular that he included a reenactment of it in most of his early Wild West shows.

What is fascism? You might think you know it when you see it, but a generic definition of this 20th-century-born totalitarianism is actually difficult to pin down.

In 2017, debates over who belongs and does not belong in America, and who is “worthy” of admission, still employ ethnic, racial, and religious terms.

Morrison G. Wong has found that an increased Asian immigration has more of an effect on the state level than on the national level.

When Mexico Was Flooded with American Immigrants

Historically, Americans have been opposed to each major wave of immigration while it is happening. Later, though, we look back on the newcomers as having contributed greatly to our nation.

Anti-Chinese sentiment resulted in discriminatory legislation throughout the American West during the second half of the 19th century.

Lessons from a Japanese Internment Camp

Segregation and inequality are still major issues in Little Rock today. Though the laws that held the institution in place have been repealed, corrupt housing policies and the creation of expensive, predominantly white private schools have kept many of those structures in place.

The basis of critical whiteness studies, which began to burst out of the academy in the 1990s, is that all racial categories are historical and political constructions, far from objective, and certainly a long way from the discredited racial science of the 19th century.

The Implicit Association Test demonstrates that the majority of people are at least a little bit racist. Can anything be done to counter this?

The Rise of the Crowd-Sourced Syllabus

The rise of the crowd-sourced syllabus is an important leap in both disseminating and gathering knowledge and in shaping active learners, no matter their age or location.

Editor’s Note:  Please get in touch with comments.  These articles are just a small selection of the work we publish on JSTOR Daily. Please use the tags on this article to find your way to more useful content, or sign up for our newsletter to get a digest of stories each week. 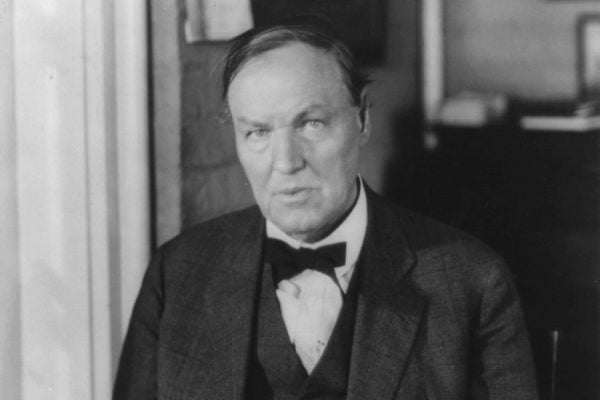 The Latent Racism of the Better Homes in America Program

How Better Homes in America—a collaboration between Herbert Hoover and the editor of a conservative women’s magazine—promoted idealized whiteness.

We know a surprising amount about the dental history of the nation’s first president.