Trump’s “Muslim ban” is not the first time the United States has attempted to prevent certain groups from entering the country. 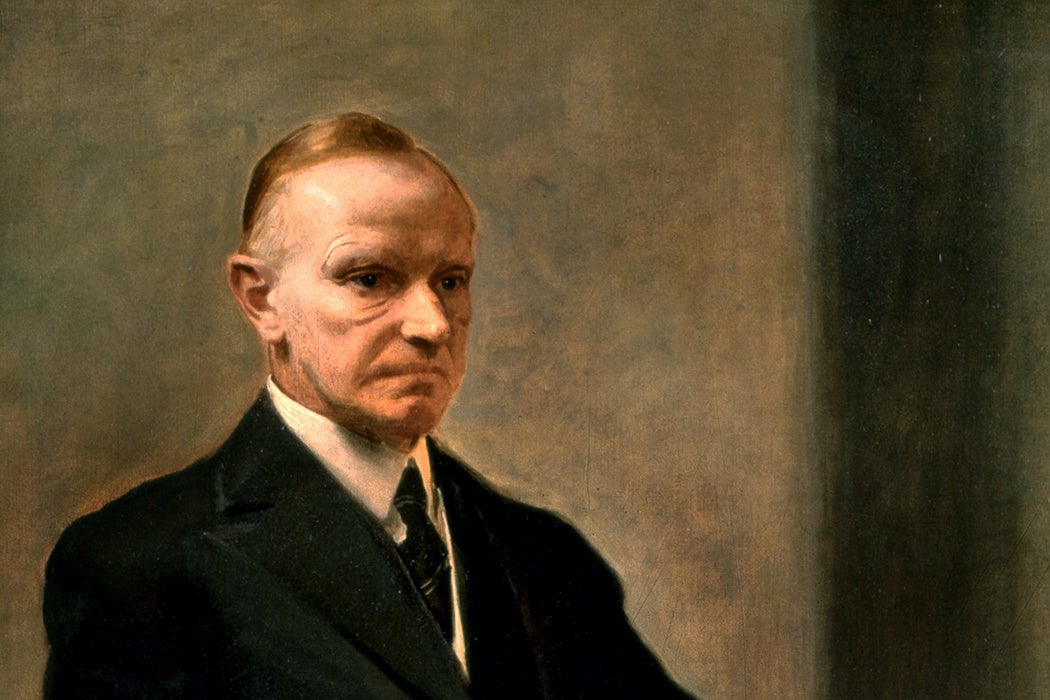 Both the US public and the executive branch are still processing President Trump’s recent executive order barring citizens of seven majority-Muslim states from entering the United States for 90 days, including legal residents. Meanwhile, what strikes some as a hastily implemented and drastic measure has caused diplomatic and administrative chaos. It would seem this move marks the tactical beginnings of Trump’s plan to ban Muslims from entering the United States altogether.

With a right-wing extremist like Steve Bannon at the helm of Trump’s administration, many writers are noting echoes of white supremacy from strongly nativist eras such as the 1920s. One of the signature pieces of legislation of this era was the Johnson-Reed Immigration Act of 1924. This act set strong restrictions on immigration from places outside Western Europe for four decades and indelibly shaped the meaning of American citizenship.

The political circumstances surrounding the 1924 Act bear a strong resemblance to the current day. The complexion of America was changing. Starting in the 1890s, immigration flows to the United States shifted from the countries of Northwestern Europe to Russia and the Mediterranean. The urban population of Jews and Catholics burgeoned. Around the turn of the century, Social Darwinist and eugenic tracts such as Madison Grant’s The Passing of the Great Race lamenting the projected demise of White Anglo-Saxon Protestant America were widely read and accepted.

The activism of the U.S. Socialist Party, International Workers of the World, and other labor unions during World War I provoked the federal backlash of the 1919-1920 “Red Scare.” Prominent nativists seized on this moment—portraying Italians and Russian Jews as the principal instigators of radical politics and a threat to national security—to promote restrictions to Southern and Eastern European immigration. After a long debate, the Johnson-Reed Immigration Act as passed set annual quotas for immigration at 2% of the resident population of each national origin in 1890, excluding completely any residents from Asia. As a result, Great Britain received an annual quota of 65,721 and Russia received only 2,784, for example. Even more crucially, non-European nations uniformly received quotas of 100.

Mae M. Ngai demonstrates the historical importance of this act, not just because of its immediate effects, but because it transformed and intensified the way the United States treated immigration and naturalization. Nationality was still a category in flux after World War I. The Treaty of Versailles had pulled apart empires and awarded mandates to various European Great Powers. There had been a blanket restriction on Chinese immigration to the United States since 1882, and Asians remained “ineligible for [American] citizenship” in the 1920s. The new system provoked a series of lawsuits by resident aliens in which the U.S. courts mapped race onto individuals’ origins in emerging 20th-century nation-states.

The extremely low quotas for non-European immigration and the discriminatory citizenship restrictions were abolished in 1965, but a complex quota system remains to this day. As Ngai writes, “the shift in formal language from race to national origin did not mean that race ceased to operate, but rather that it became obfuscated.” 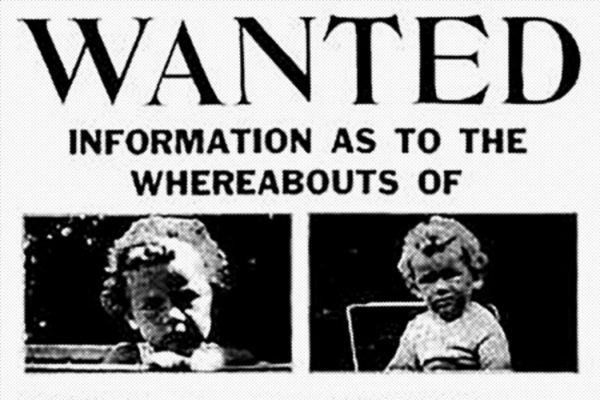 The Sensationalist Trial of the Century

When Charles Lindbergh became the first to fly solo across the Atlantic in 1927, the smiling visage of the ...