The Sensationalist Trial of the Century 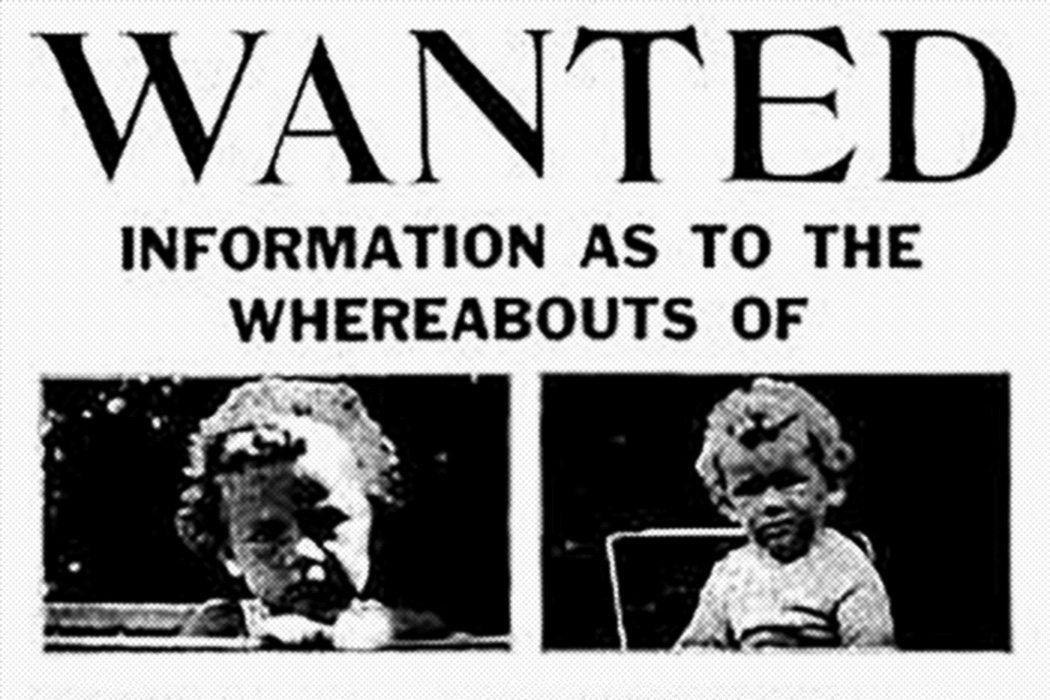 When Charles Lindbergh became the first to fly solo across the Atlantic in 1927, the smiling visage of the handsome, daring, and photogenic pilot made him a media celebrity at a time when newspapers and newsreels were just beginning to create larger-than-life figures. Lindbergh was perhaps the largest of the late 1920s celebrities. He married author and aviator Anne Morrow, became a father, and settled in rustic Hopewell, N.J. And then tragedy struck.

On March 1, 1933, his son Charles A. Lindbergh Jr., then 20 months old, was taken from his crib in the middle of the night. The parents received a ransom note, and they arranged payment. The corpse of the child was discovered two months later in a nearby woods.

Writer Edna Ferber said the Lindbergh media circus “makes one want to resign as a member of the human race.”

Bruno Richard Hauptmann, a German immigrant who lived in the Bronx, was arrested and charged with the crime after he was found with ransom money. Hauptmann’s trial in January and February of 1935 was dubbed the “trial of the century,” rivaled only in public interest with the O.J. Simpson trial that occurred six decades later. The trial, held in the overwhelmed village of Flemington, NJ, featured regular news conferences from the participant attorneys of both sides, crowded courtrooms during which noise overshadowed the proceedings, reporters regularly jostling for position and photos taken surreptitiously. Hauptmann’s attorney was paid for by the Hearst newspapers in exchange for his exclusive story.

The public could not get enough, with regular calls for vengeance directed against Hauptmann. H.L. Mencken dubbed it “the greatest story since the Resurrection.” Writer Edna Ferber said the media circus “makes one want to resign as a member of the human race.”  Al Capone offered his crime-fighting assistance from his jail cell. Legal experts argued that the publicity around the trial hampered the quest for justice, while columnist Walter Winchell proclaimed that Hauptman should be executed before the trial began.

In the end, Hauptmann was convicted, with the ransom money and a parade of expert witnesses testifying that it was his handwriting on the ransom note offered as proof. He was electrocuted by the state of New Jersey in 1936.

The case has long generated controversy. Hauptmann went to his death pleading his innocence. Some argued that the media circus surrounding the trial raised doubts about how justice was administered. Kidnapping across state lines was made a federal crime.

A committee of the American Bar Association offered a series of suggestions in 1936 after Hauptmann was executed to prevent future trials from being transformed into media circuses. Among its recommendations: that crowds not be allowed to overflow the courtroom; no photography and that “no vaudeville appearances of jurors” be permitted after the proceedings.

The trial did lead to legal reforms, including the prohibition of cameras from most trials and rules intended to protect the accused from damning pre-trial publicity that could hurt their cases. But the collective memory of the Lindbergh trial eventually waned, and cameras, by the 1990s via television, were eventually allowed back into most courtrooms to cover future trials of the century. 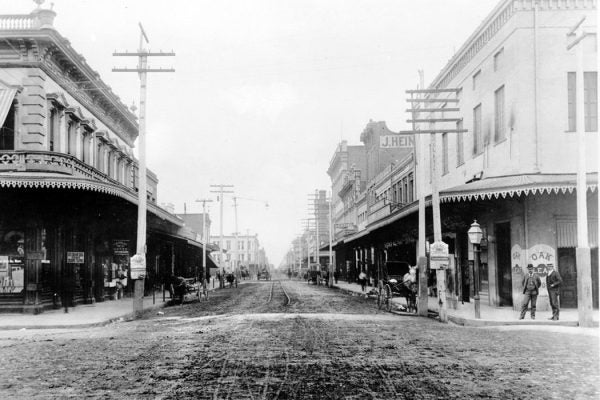 Like other African-Americans, Jeremiah B. Sanderson was intrigued by the new state of California—a free state that promised economic and social opportunity.

The man who introduced mesmerism to the US was a slave-owner from Guadalupe, where planters were experimenting with “magnetizing” their enslaved people.