Like other African-Americans, Jeremiah B. Sanderson was intrigued by the new state of California—a free state that promised economic and social opportunity. 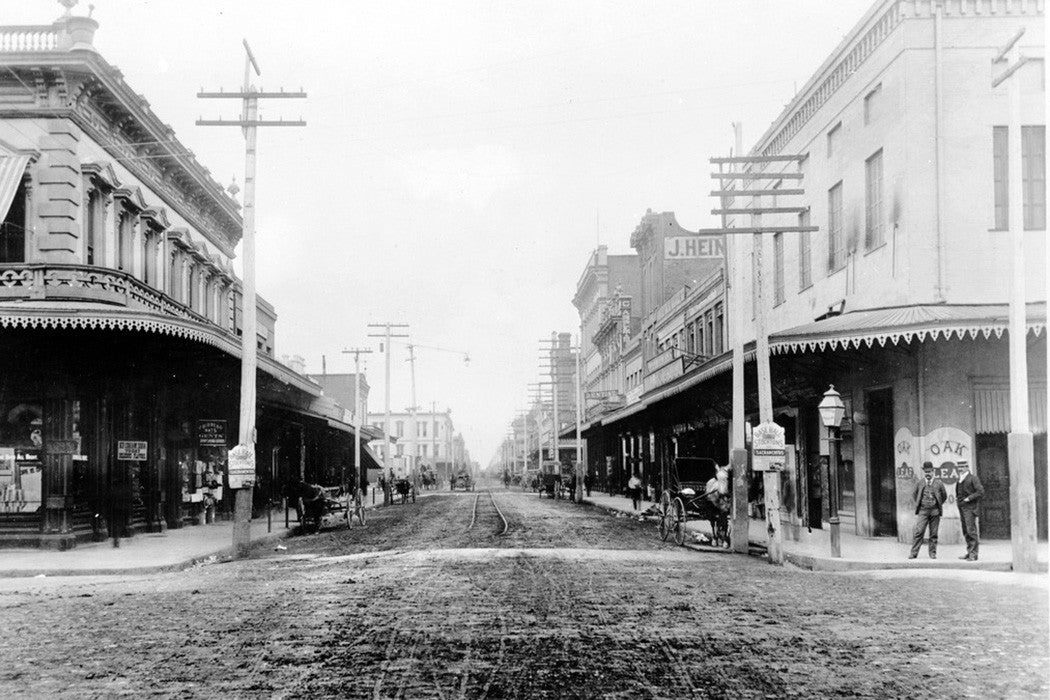 California in the 1850s evokes images of miners, boom towns, and frontier life—life that included African-Americans whose experiences have been largely forgotten. So has the contribution of Jeremiah B. Sanderson, a black educator and civil rights organizer who, writes Jana Noel, helped expand educational opportunities for blacks in early California.

California was seen as a place where black people could gain economic mobility, perhaps even racial equality.

Born in freedom in New Bedford, Massachusetts, Sanderson grew up in an environment steeped in abolitionism. Like other African-Americans, though, he was intrigued by the new state of California—a free state that promised economic and social opportunity. At the time, California was seen as a place where black people could gain economic mobility and enjoy social freedoms—perhaps even racial equality.

But the California Sanderson encountered in 1854 was still largely segregated, especially in its schools. California law prohibited schools from admitting black students until 1864, when it became possible for black families to petition to attend white schools. Otherwise (and in places with fewer than ten African-American children), black children had to attend separate schools.

Sanderson, a committed abolitionist and orator, was sought after when he arrived in California. After speaking in San Francisco, he headed to Sacramento, a boom town with approximately 200 black children. There he helped secure state funding for a black school and became one of the state’s first credentialed teachers. He did the same for a public school in San Francisco where he eventually became principal, but was then fired when his black assistant left her position and only a white woman could be found to replace her. “The sting of racial discrimination sunk in at that point,” writes Noel. Sanderson was dismissed rather than be in a superior position to a white person.

Undeterred, he moved to Stockton, became a revered teacher, and wrote even more letters on behalf of black public schools. He also helped organize two state conventions of black citizens that called for civil rights. At the same time that he worked on behalf of separate schools for black children, he also helped negate their existence altogether. He helped sponsor an 1872 bill to eliminate separate-but-equal education for black students and integrate California’s public schools. Though it did not pass during his lifetime, a similar bill was introduced and passed eight years later.

Tragically, Sanderson’s career as an educator, advocate, and civil rights leader was cut short in 1875 when he was run over by a train. He was mourned by both black and white Californians. “We are scattered over the State in small numbers; the laws scarcely recognizing us,” wrote Sanderson in 1855. “Public sentiment is prejudiced against us; we are misunderstood, and misrepresented; it was needful that we should meet, communicate, and confer with each other upon some plan of representing our interests before the people of California.” Sanderson’s wishes for full equality for black students in California have yet to be achieved—but  his efforts on their behalf, and on behalf of civil rights and tolerance in the still-young state—are worth remembering. 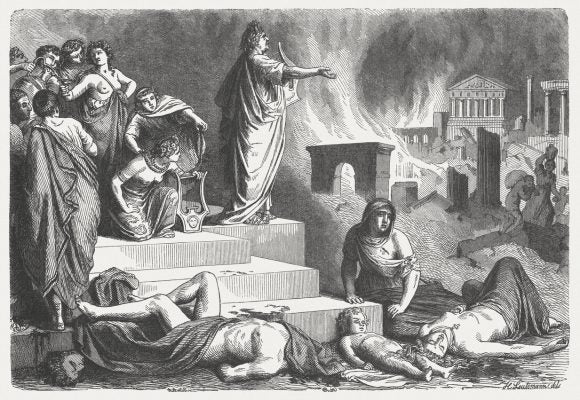 Bring Your Own Applause: What Donald Trump and Roman Emperor Nero Have in Common

A claque is a centuries-old showmanship technique that has been used by entertainers and politicians since the Roman Empire.