Teaching Trump: The Rise of the Crowd-Sourced Syllabus

With the rise of the crowd-sourced syllabus, such as the #FergusonSyllabus or #TrumpSyllabus, the digital age has expanded the scope of online learning. 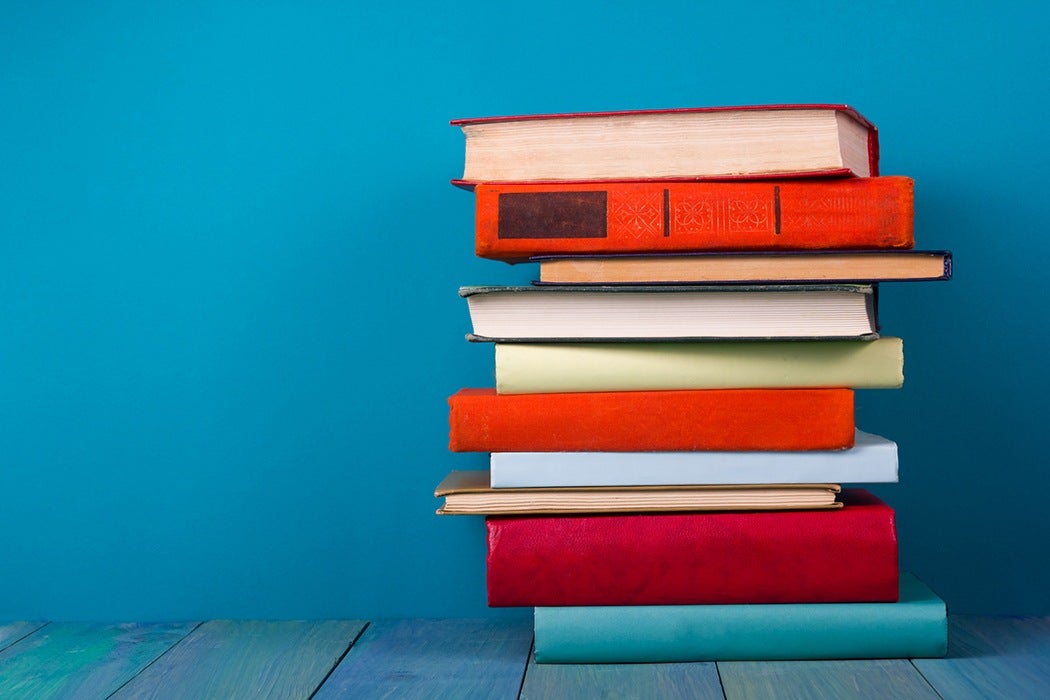 In 2014, following the killing of Michael Brown in Ferguson, MO, Dr. Marcia Chatelain started the #FergusonSyllabus movement to help explain the history behind the protests over police misconduct and the birth of the Black Lives Matter Movement sweeping the nation. Since then, a slew of similarly inspired syllabi have popped up as online resources for both educators and readers looking for background information about complex current events.

Some of the more well-known syllabi include, but are not limited to, the Charleston Syllabus (following the terrorist shootings at the Emanuel AME Church in Charleston, SC), the Black Lives Matter Syllabus (highlighting the history of the movement), the Native Lives Matter Syllabus (in celebration of Indigenous People’s Day), and The Standing Rock Syllabus (in response to the the continuing movement and growing protests over the Dakota Access Pipeline at Standing Rock).

But what is the purpose of all this? Jay Parkes and Mary B. Harris explored just this in a 2002 study in which they argued that the purpose of a syllabus was ultimately to drive content. Parkes and Harris also noted that a syllabus generally serves three functions, acting as a contract, permanent record, and learning tool.

Professors looking to cover specific timely topics can adopt and adapt these syllabi, but the scope is much larger than simply hitting a faculty/educator audience. Any online reader becomes the student. As Parkes and Harris argue, “a well-designed syllabus can provide information that assists students to become more effective learners in areas that go beyond the scope of our own courses.” This is certainly the case with the online syllabi movement. Suzanne S. Hudd studied “collaborative classrooms,” noting how students thrived and learned more when actively participating in the design and preparation of their class materials (as #FergusonSyllabus creator Chatelain herself testifies).

Leading up to the election, The Chronicle of Higher Education released a Trump 101 syllabus to explore his campaign academically. Following that, N.D.B. Connolly and Keisha N. Blain released a corrective one called the Trump Syllabus 2.0 that more fully considered Trump’s campaign, focusing on xenophobia, racism, and sexism. Following the release of now-President-Elect Trump’s infamous “locker room talk” footage (wherein he made references to nonconsensual, predatory sexual advances towards women), Laura Ciolowski released the Rape Culture Syllabus in order to situate the culture in which Trump’s comments about sexual assault could be normalized.

Post-election, the Trump-related syllabi and online educational resources continue to appear. Vanderbilt University’s Center for Teaching released a five-step guideline with suggestions for faculty “Teaching in Response to the Election.” The Zinn Education Project released a special lesson and resource page dedicated to “Teaching After the Election of Trump.” And Teaching Tolerance, a Project of the Southern Poverty Law Center, also offers Election 2016 Resources, including suggestions for recognizing and countering bias.

The rise of crowd-sourced syllabus is an important leap, in both disseminating and gathering knowledge and in shaping active learners, no matter what their age or location. 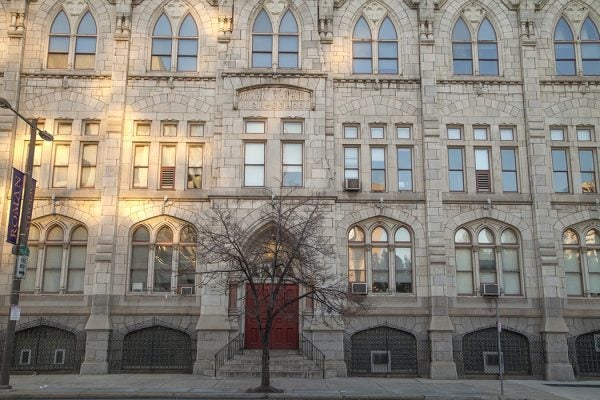 Donald Trump is putting forward a plan to massively increase the use of public money to pay students’ ...