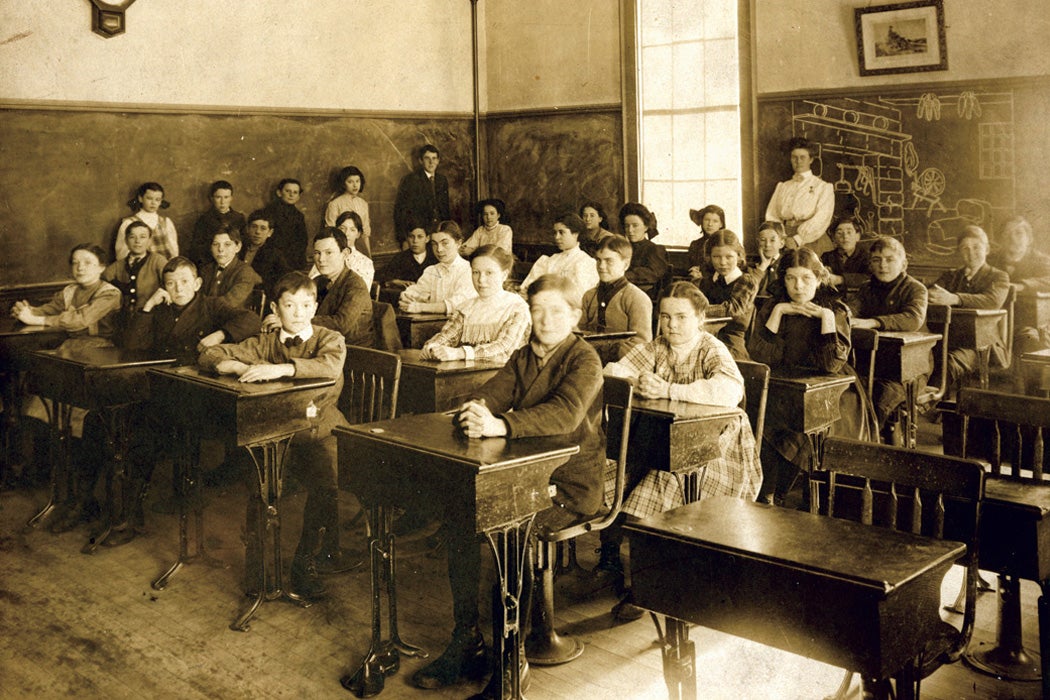 In recent years, many public conversations about American racism have focused on white women—their votes for Trump, their opposition to school desegregation, their calls to the police about black people doing innocuous things. As sociologist Joseph O. Jewell points out, however, this is nothing new. White women have long played a role in maintaining institutional racism in this country.

In 1868, a white New Orleans engineer and Confederate army veteran learned there were nonwhite students attending his daughter’s school. When questioned, the school’s principal, the ironically-named Stephanie Bigot, provided a list of twenty-eight students “known, or generally reputed to be colored”—presumably girls whose appearances were passably “white.” Bigot claimed that she had no knowledge of their racial backgrounds but that there were rumors among the student body that they were not white.

Jewell writes that the enrollment of racially ambiguous girls posed a particular threat to white New Orleans families. “Allegations of racial passing compromised the entire student body’s ability to secure either marriage into a ‘good’ family or ‘respectable’ employment,” he writes.

The incident prompted an emergency meeting of the Board of Public School Directors and the transfer of the “colored children” to different schools. The board also immediately voted to fire Bigot. By enrolling “colored” students, Bigot had violated her role as “social mother,” which was to protect white children.

Jewell’s second case study took place in 1884 San Francisco, when a Chinese immigrant couple attempted to enroll their seven-year-old daughter in a public school. Like the white-passing girls in New Orleans, the Chinese-American girl in San Francisco threatened the stability of racial boundaries. In a city where Chinese-Americans were stereotyped as dirty and vicious, the girl’s father insisted that his family had “adopted the manners, habits and customs of American people of our station in life.”

School principal Jennie Hurley rejected the application on the basis of the girl’s race. Hurley received overwhelming support from her school board. By a vote of ten to three, the board determined that San Francisco schools could not admit Chinese children and that any principal who did so would face immediate dismissal. After the state Supreme Court ruled that the school had to admit the girl, school officials vowed to protect Hurley from any ill effects of her decision and eventually opened a segregated school for Chinese children.

In excoriating Bigot and protecting Hurley, Jewell writes, their respective school boards and the white parents of their students helped to shore up racial boundaries. As for the white women who were principals and teachers at these schools, they pioneered the role of social mothering. 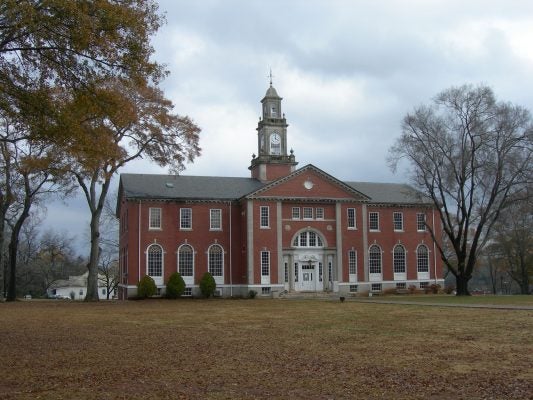 The Historical Need for Black Colleges

Historically black colleges and universities have also been on the forefront of fighting for desegregation.