Reconstruction is one of the least-known periods of American history, and much of what people think they know about it may be wrong. 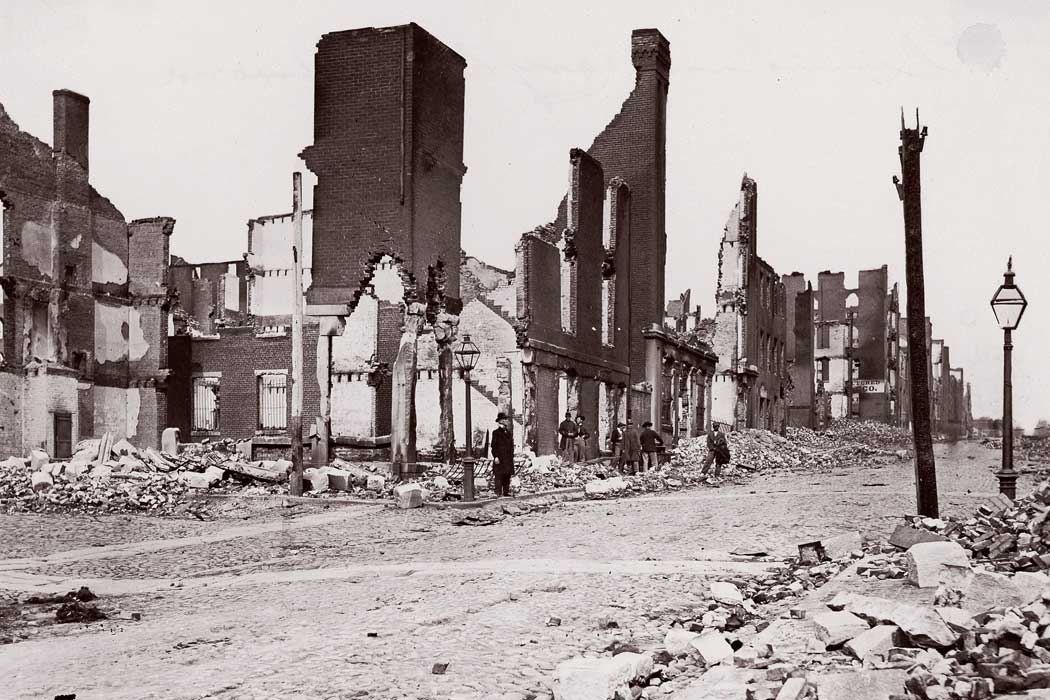 “Most Americans don’t know very much about Reconstruction, and in many cases what they may think they know is wrong,” writes historian Brooks D. Simpson in his introduction to the new Library of America volume Reconstruction: Voices from America’s First Great Struggle for Racial Equality. The volume gathers sixty contemporaneous voices from the extraordinary period between 1865-1877, when the country struggled to redefine itself after the brutal Civil War.

According to Simpson, Reconstruction’s efforts were undermined by the “merciless violence” of white supremacy in the South and the indifference of white supremacy in the North. The United States did not immediately become a biracial democracy. Nearly a century of segregation and disenfranchisement resulted from the triumph of the counter-Reconstruction “Redeemers” of the Southern plantation economy.

In the words of historian Eric Foner, well into the twentieth century Reconstruction was seen by many Americans as a “tragedy” in which “vindictive Radical Republicans fastened black supremacy upon the defeated South, unleashing an orgy of corruption presided over by unscrupulous carpetbaggers, traitorous scalawags, and ignorant freedmen.” As Foner notes, this idea was epitomized in popular culture by The Birth of a Nation and Gone With the Wind. But there was little discussion of the ferocity of the violence that defeated Reconstruction. Lynchings of African Americans in Memphis and New Orleans, and the slaughter of at least 71 blacks in Colfax, Louisiana, in 1873, were not discussed by most Americans.

Pioneers like W.E.B. Du Bois and A.A. Taylor saw the period in the context of the struggle for black freedom and equality.

While African American scholars like W.E.B. Du Bois and A.A. Taylor challenged the traditional picture of the post-Civil War era, they were largely ignored until what some have called the Second Reconstruction, the Civil Rights era of the 1960s. Pioneers like Du Bois and Taylor saw the period in the context of the struggle for black freedom and equality.

Consider the Freedmen’s Bureau, the federal agency most famous for promising “forty acres and a mule” to emancipated blacks. The Bureau, Foner summarizes, was “criticized in traditional accounts for excessive radicalism and regarded by revisionists as a sincere effort to ameliorate the legal, educational, and economic plight of the freedmen.” The post-revisionist take of the 1970s? The Bureau was seen “as a practitioner of racial paternalism, working hand in glove with the planters to force emancipated blacks back to work on the plantations.”

If, in retrospect, the outcome of the postemancipation struggle appears all but inevitable, it is equally certain that Reconstruction transformed the lives of southern blacks in ways unmeasurable by statistics and in areas unreachable by law. It raised blacks’ expectations and aspirations, redefined their status in relation to the larger society, and allowed space for the creation of institutions that enabled them to survive the repression that followed.

In short, the United States’s recovery from slavery didn’t happen overnight. Reconstruction gave space for the transformation of slaves into citizens. The response to that epochal change still reverberates today.