A brief communication is revealing window into the life of thinker W. E. B. Du Bois. 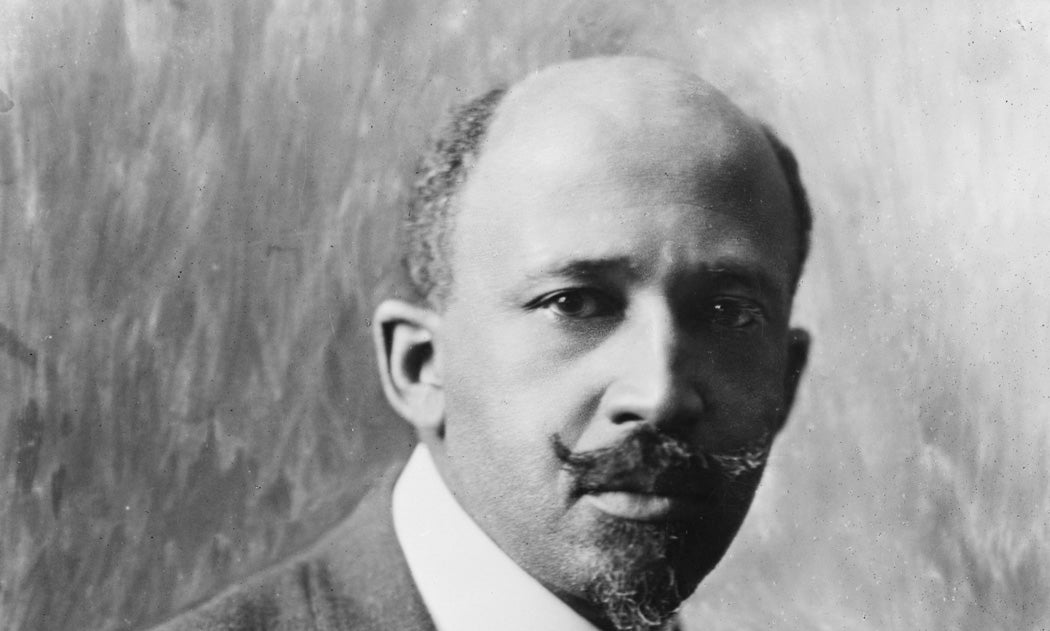 Archives are places of continuous discovery. This short communication by W. E. B. Du Bois in the December 1961 issue of Science & Society is a revealing window onto the life of one of the towering figures of 20th Century history. In a few pages, Du Bois set the stage for a major component of today’s historiography of the American Civil War.

His argument, which he considered nothing more than factual, was that “black slaves won the Civil War and made their own freedom absolutely necessary.” Half a century ago, very few would have accepted anything remotely like such a notion. Today, it’s a standard interpretation, notably centered on the documentary Freedmen and Southern Society Project at the University of Maryland.

By this late stage in his life, despairing of racism under capitalism, Du Bois had turned to communism.

In a rhetorical flourish, Du Bois ended his short article with a quote from his old nemesis, “the conservative voice of Booker T. Washington,” arguing the same thesis. Du Bois had already revolutionized the history of the post-Civil War period with his book Black Reconstruction in America of 1935, but it would take mainstream historians, not to mention mainstream culture, a while to catch up to him here as well.

What makes this 1961 piece even more intriguing is where it is found. Science & Society, published quarterly since 1936, calls itself the “longest continuously published journal of Marxist scholarship, in any language, in the world.”

By this late stage in his life, despairing of racism under capitalism, Du Bois had turned to communism. And the U.S. government was well aware of the fact, having long since opened a file on him. During the height of the Cold War, Du Bois’s passport was revoked for nearly a decade.

In turn, the Pan-Africanist Du Bois largely renounced the United States. He would soon move to Africa and die in Ghana at the age of 95 on August 27, 1963. The next day, the news of his passing spread among the organizers of the March on Washington for Jobs and Freedom. This is where Reverend Martin Luther King, Jr. gave his “I Have a Dream” speech. A torch had passed, the fire still burning brightly. 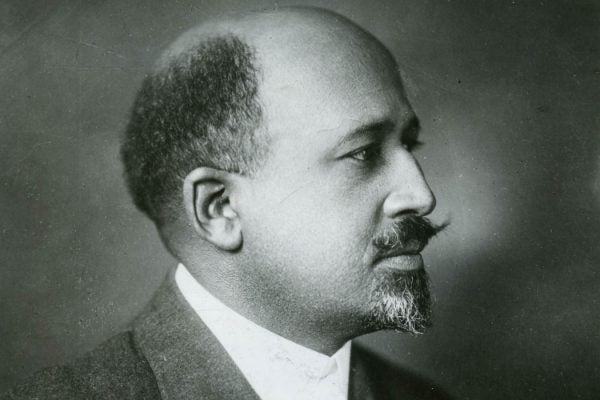 Early 20th century intellectual W.E.B. DuBois countered the then-popular idea that African-Americans could be scientifically proven to be inferior.