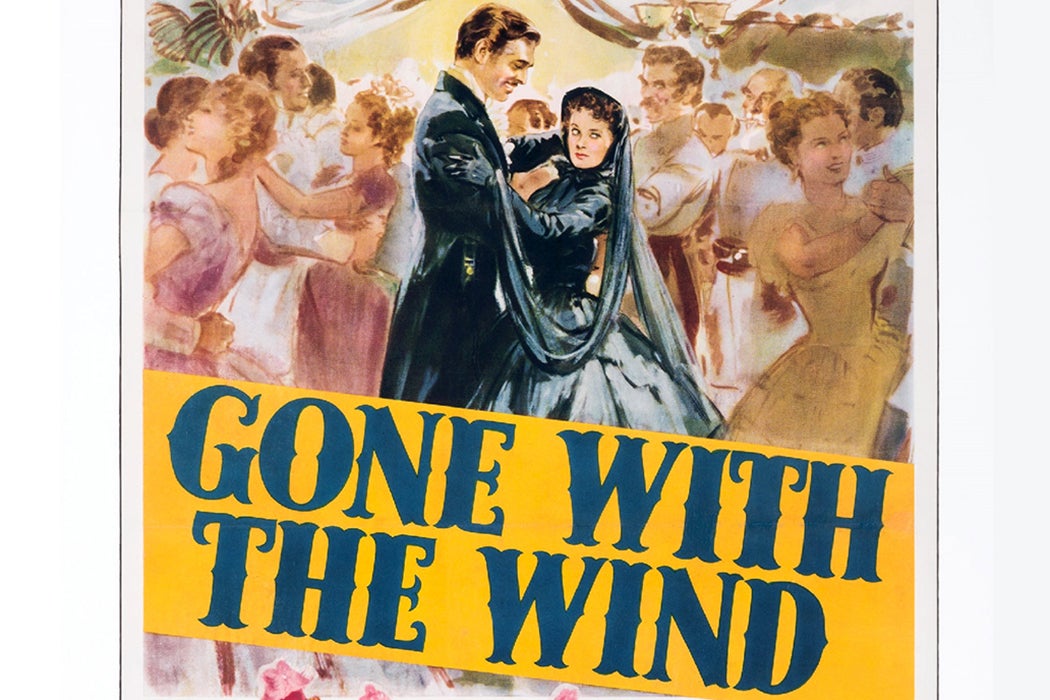 A 1939 poster for Gone With The Wind
via Wikimedia Commons
By: Peter Feuerherd
3 minutes
Share Tweet Email Print

Writer Margaret Mitchell was born on November 8th, 1900, at the beginning of a new century. Her novel Gone with the Wind, published in 1936, grew into a publishing phenemonon and quickly became one of the best-selling books of all time. The movie of the same name only enhanced the legend of the Old South plantation Tara and its heroine, Scarlett O’Hara.

The initial press run was for 200,000 copies. Within six months, the book had sold its first million. Despite its fame, and maybe because of it, Gone With the Wind never really garnered critical acclaim. Mitchell was surprised by the book’s success and had few literary pretenses about her work. “It’s just a story,” she said, responding to reviewers who dissected her characters, finding complicated psychological and moral insights.

The saga of the Old South, where slaves happily worked in the fields and romance was always in the air only to be vanquished by the evil Yankee invaders of the Civil War, has not aged well. Critic Floyd C.  Watkins described Mitchell’s work as “a bad novel” false to historial facts. It is bad, according to Watkins, not so much for what it contains as for what it leaves out. “It leaves evil out of the Garden of Tara,” he wrote, describing how Mitchell’s novel perceives the South.

Gone With the Wind’s ahistorical portrayal of the antebellum South had a ripple effect.

The Yankee soliders in the novel are inevitably mean and corrupt. The freed slaves, taken out of their shackles, lack direction and are prone to base instincts. The novel reads more like propaganda at times than it does literature. The slaves seem unbothered by their work loads; in one scene fieldhands return from a day’s labor singing and laughing.

This ahistorical portrayal had a ripple effect. According to John Haag, Mitchell’s work was popular in prewar Nazi Germany, where it was published in translation. When Adolf Hitler looked at the results of the American Civil War, he complained that the wrong side triumphed, that the Yankee invaders took away the continent’s last great hope for an Aryan paradise. That view was reflected in much of the German interest in the novel at the time. Pro-Nazi reviewers saw Mitchell’s saga as reflecting Germany’s defeat in World War I and focused on the determination of the Scarlett O’Hara character, which they attributed to her Irish bloodlines, consistent with Nazism’s genetic determinism.

Haag notes that in October 1944, as the Third Reich began to collapse, a Nazi propaganda organ offered a long and fulsome review of the novel, finding parallels with the Yankee invaders of the old South with their contemporaries marching towards Germany.

If Mitchell ever learned about how her novel was used in the Nazi war effort against American troops, she did not comment. Her self-described simple story remained popular. Widespread revisionist criticism did not set in until the civil rights movement caused Americans to look at her fictional idyllic slave world in a different light. Mitchell died in 1949 from injuries suffered in a car accident, never living to see the day when her famous work would come under its most scathing criticism. 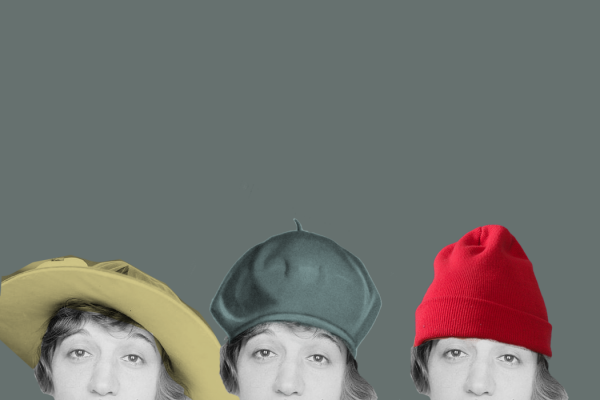 From the Mixed-Up History of Mrs., Miss, and Ms.

Language can reveal power dynamics, as in the terms of address, or honorifics, are used to refer to a woman's social status: Mrs., Miss, and Ms.