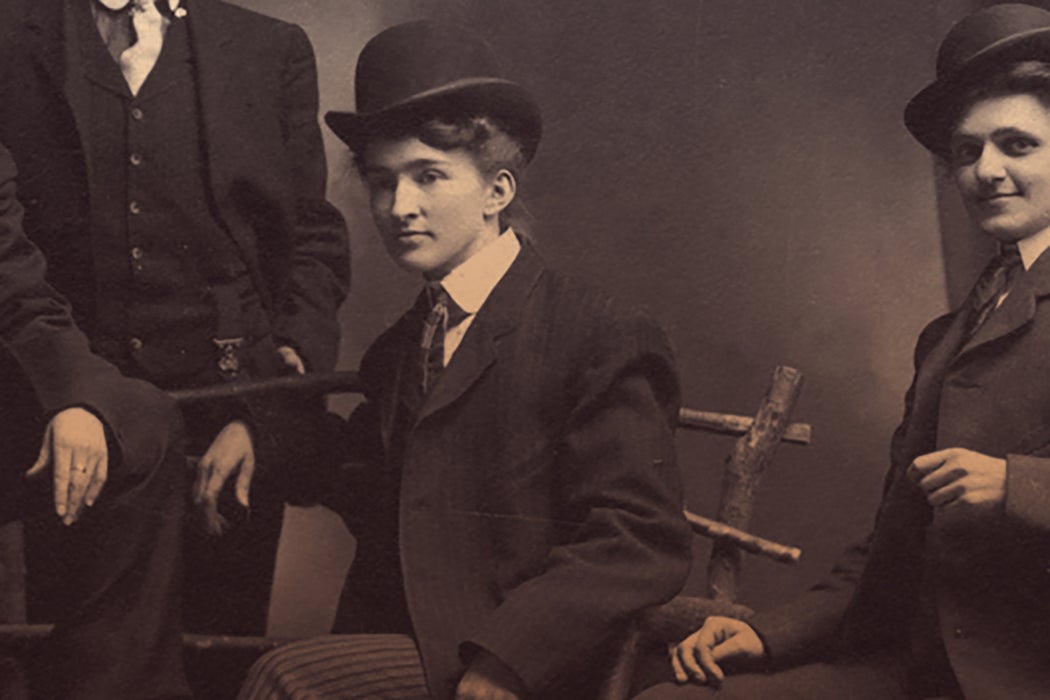 It’s difficult to think of a world with clearer gender roles than the Old West, or at least the Old West as we know it from movies, television shows, and genre novels. But when historian Peter Boag studied the real nineteenth-century American West, a different narrative emerged. For one thing, hundreds of people lived as the opposite gender from the one they were assigned at birth—and that’s just counting the people whose stories were reported in newspapers.

In many cases, Boag writes, cross-dressing served practical purposes. It was a disguise for criminals on the lam, a safety device for traveling women, and a necessity for taking jobs reserved for the other gender. But, he argues, in many cases Old West “cross-dressers” were probably people who we would identify as transgender today.

Boag describes a Mrs. Nash, who was born in Mexico and worked as a laundress in the Seventh Cavalry in 1868. Nash was married three times to enlisted men over the next decade and was highly respected for her cooking and her skills with delicate laundry. The rest of the post only learned of her “male” anatomy after she died of appendicitis and her body was prepared for burial.

Another of Boag’s subjects was Bert Martin, who was convicted of horse theft and spent months in prison before officials forced him into women’s clothing and moved him to the female side of the prison. Boag’s research revealed that Martin was most likely born with ambiguous genitalia.

Boag, who studied these stories for his 2011 book Re-dressing America’s Frontier Past, was interested not just in how these people lived, but in how the public understood them at the time, and why they were later forgotten.

In the late nineteenth century, American sexologists used the word “inversion” for all sorts of gender non-conformity, including same-sex desire and cross-gender dressing. The academic term spread to the broader public. Other popular terms like “queer” also denoted what we would see today as a range of sexual and gender identities. Newspaper accounts described one person we might now identify as a heterosexual trans man as a “man-woman” or a “what-is-it.” In another case, a paper asked whether the subject of a story might be “a woman with the soul of a man.”

While contemporary newspapers often sensationalized these cases, Boag writes, later writers simply ignored them, or downplayed aspects that had come to seem particularly deviant. Female-to-male cross-dressing became identified with spunky, heterosexual heroines like Calamity Jane. Male-to-female figures were simply dropped from the narrative, much like Asians, Mexicans, and African-Americans on the historical frontier. The now-closed Western frontier became a mythical place of physically active, white, manly men. And by the end of the nineteenth century, sexologists specifically identified inversion as a disorder of urban, industrialized society.

The Trouble with Cross-Dressers: Researching and Writing the History of Sexual and Gender Transgressiveness in the Nineteenth-Century American West
By: Peter Boag
Oregon Historical Quarterly, Vol. 112, No. 3 (Fall 2011), pp. 322-339
Oregon Historical Society 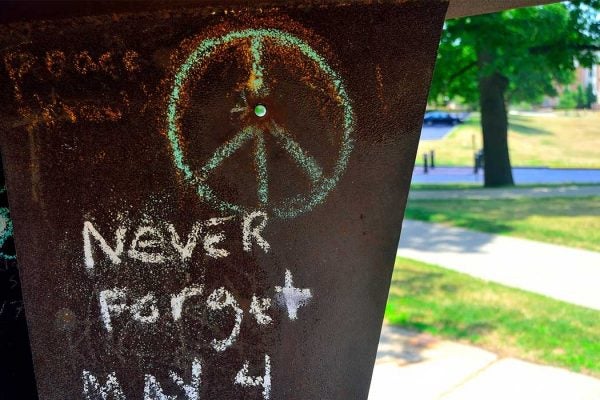