On the 250 anniversary of Andrew Jackson’s birth, a look at his squashing of the first great nullification crisis in American history. 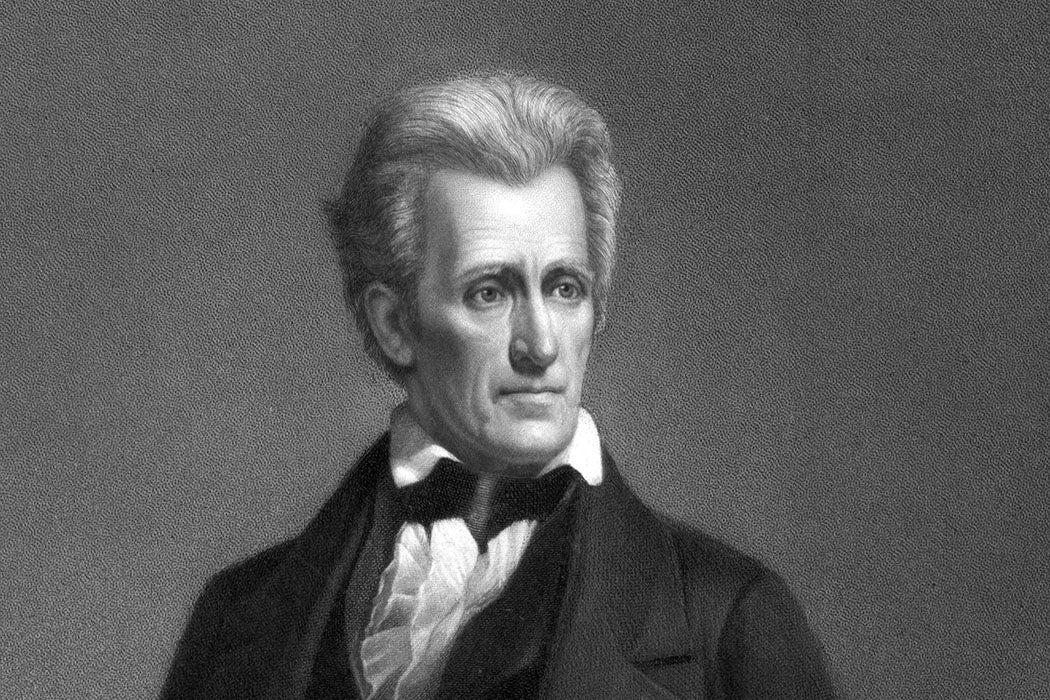 Andrew Jackson would have turned 250 years old today. History has given him a rough ride, for he embodies many of the difficult contradictions of America’s still-so-relevant past.

A true son of the frontier, Jackson’s humble birthplace in 1767 has been claimed by both North and South Carolina because the border was then so vague. He came to national attention in the War of 1812, when the troops he led defeated the British in New Orleans in January, 1815. In 1824, he felt himself cheated out of the Presidency when he won a plurality of both the popular and electoral votes in a three-way race. But the “corrupt bargain” of that year had the House of Representatives throw the Presidency to John Quincy Adams. In 1828, Jackson returned and won by a landslide.

In the case of the Nullification Crisis, Andrew Jackson showed himself to be as Big Government as they get.

Nicknamed Old Hickory for his toughness, Jackson was sword-scarred in his youth by a British officer. He killed a man in a duel in 1806, but not before getting a bullet lodged permanently near his heart. He even traded gunfire with future Senator Thomas Hart Benton, who would eventually become his political ally. The first attempted assassination of an American President was aimed at Jackson: a demented character misfired two guns at him at point-blank range.

Politically, Jackson is considered a small-d democrat and state’s rights champion, a Jeffersonian as opposed to the Hamiltonian. He famously refused to re-charter the Second National Bank and he vetoed federally-funded internal improvements. His campaign had painted him as a brash outsider, capitalizing on his fame as a war hero and a renegade. But in the case of the Nullification Crisis, he showed himself to be as Big Government as they get.

Matthew S. Brogdon reminds us of the crisis: South Carolina, its slave plantation elites suffering under the national tariff, declared it could nullify that federal tax (and other federal laws). Jackson begged to differ. His Nullification Proclamation of 1832, written by Secretary of State Edward Livingston, declared nullification to be unconstitutional. The federal courts were the only route for redress by aggrieved states. And Jackson backed his unionism up with the Force Act, in which Congress authorized military action against any state that resisted the tariff. It was the first great blow against the defenders of slavery. In defending the Constitution, Jackson called it “a sovereign act of the people collectively.”

Eventually, South Carolina and the federal government compromised. But the state of the Union—out of many disputatious power centers, one overarching one—remained shaky. It shattered in the next generation over the question of the right of states to condone ownership in human beings. By then, Andrew Jackson, the son of immigrant parents, had died as a wealthy owner of 150 slaves. 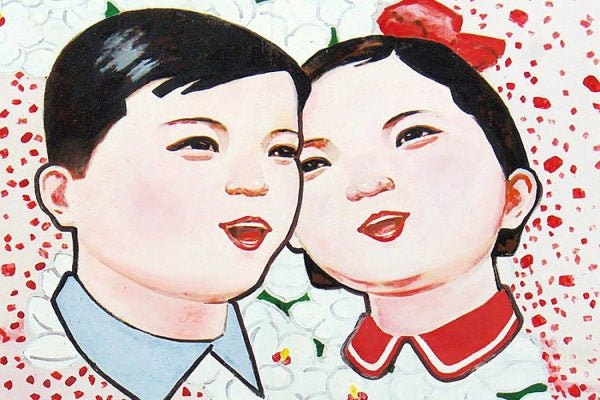 Why There Are Two Koreas

The two Korean states, which both claim to be the legitimate government of the divided Korean Peninsula, are in the news again.