Shoddy came to have anti-Semitic overtones during the American Civil War. 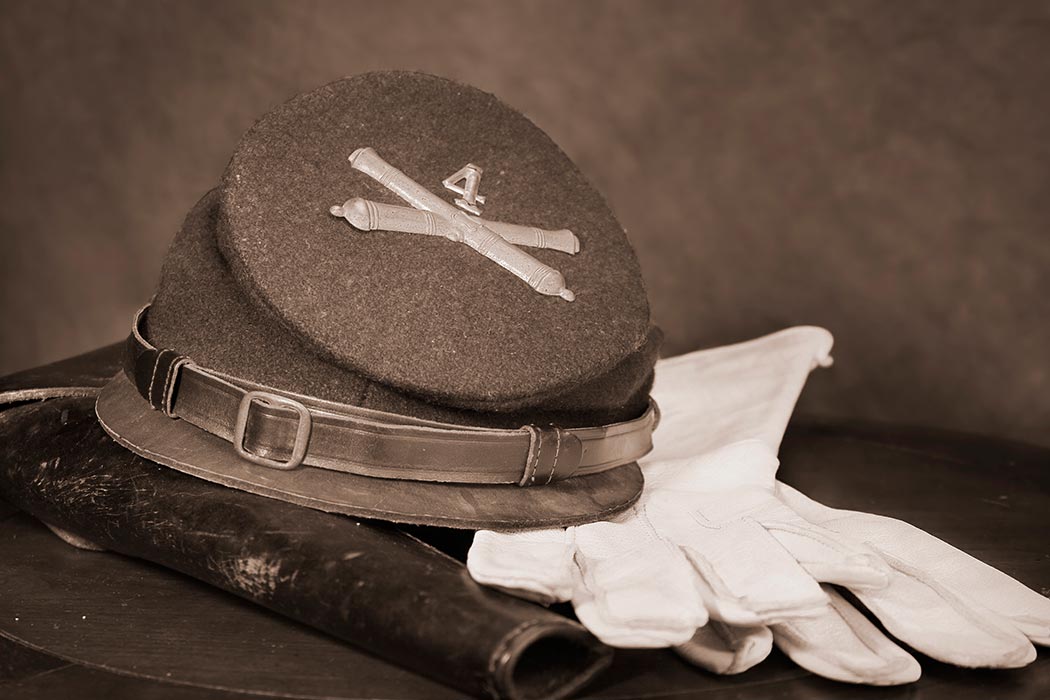 Originally, the term “shoddy” wasn’t wholly pejorative. Shoddy was the name for reclaimed fiber—not the best quality, but still potentially useful. According to this 1860 pamphlet on the shoddy-trade in England, the industry aimed to “produce cheap, useful, tasteful, and economical clothes for wearing apparel, and other uses” for the great bulk of consumers. But oftentimes this material was poorly put together, and so shoddy came to have more negative connotations. In essence, the noun “shoddy” became an an adjective used to describe poor workmanship. Eventually, it became synonymous with poor moral character (see the second definition of shoddy in the OED).

Gary L. Bunker and John Appel detail how shoddy also came to have anti-Semitic connotations during the Civil War. Given the widespread anti-Semitism in America at the time—in 1861, Jewish chaplains were excluded from Union forces; in 1862, General Grant expelled Jews from his jurisdiction in Kentucky, Tennessee, and Mississippi; he also ordered that they not be allowed to serve in the army at all—it’s no surprise that a term for poor moral character was used to describe Jews in America. The media of the day was replete with images of shoddy representing “the essential stereotype of the unpatriotic Jew.” Bunker and Appel explain that a “volatile mixture of ethnocentrism, stereotypical beliefs, visibility, and the unsettling climate of war promoted scapegoating against Jewish citizens.” 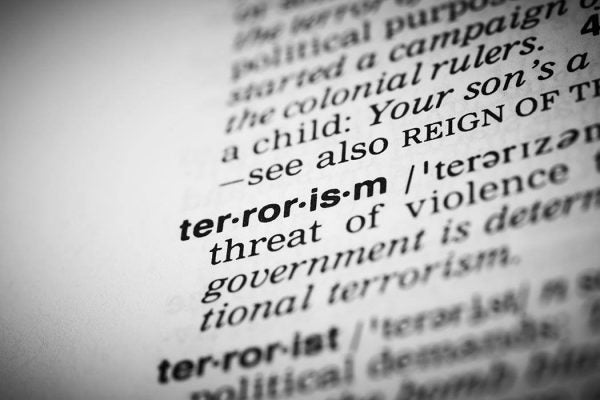 How Do You Define Terrorism?

The definition of terrorism, which has been with us for a long time, is being debated domestically and internationally.