What is marked language, and what does it have to do with the online hate speech of anti-semitic “Echoes” on Twitter? 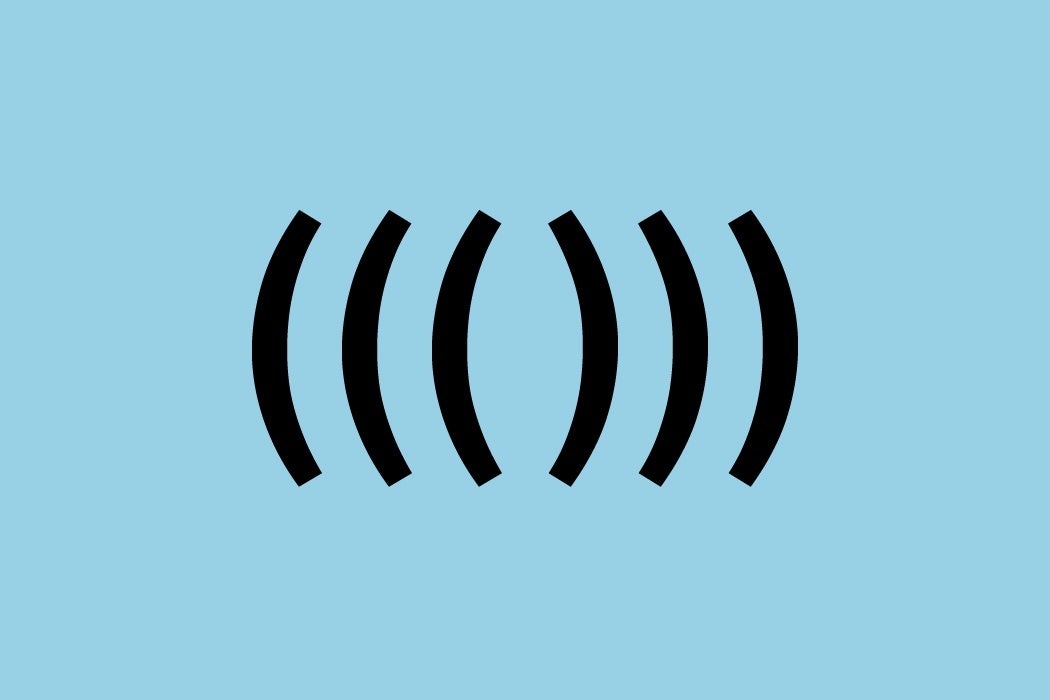 ((())). What do a bunch of parentheses have to do with hate speech?

Well, nothing—if you aren’t privy to the significance of this shadowy code. Parentheses of course are ordinarily used to separate an afterthought, removed from the main text. But consider examples like (((Amy Schumer))), (((Bloomberg))) or (((Weisman))), a certain group of names encased in triple parentheses. Would you be disconcerted to come across (((your name))) strangely singled out from the rest by the addition of some seemingly harmless punctuation marks? What could it mean?

This code of triple parentheses, known as the (((echo))) symbol, according to The Guardian, is a recent development from the so-called “alt-right” movement—tech-savvy right-wing activists who are fluent in troll. The (((echo))) has emerged as a way to overtly mark public or prominent figures on social media, particularly those who are Jewish, making it much easier for anti-Semitic hate groups such as white supremacists and neo-Nazis to target and harass their victims online. The kind of language used with the (((echo))) symbol, along with escalating threats in some cases, makes it clear what this code is for. As reported on Mic:

“[The echo] is a way of bringing attention to people who are Jewish—intimidating,” Michael [a Jewish journalist who was targeted] said. “They try to threaten.”

Michael received “awful cartoons,” animated GIFs of Hitler with the caption “Don’t you miss me?” and photos of Nazis killing Jews in Eastern Europe. Trolls threatened him: “‘When the time comes, the Jews are going to be in trouble, lined up,'” Michael recalls. “That kind of tone. Random shit by people thinking it’s funny Jews were being targeted.”

Its use is apparently widespread, but you’d never know it, and those unaffected would probably pass it by as yet another weird quirk of the punctuation-loving internet. But since most text online is processed by stripping out punctuation, it’s virtually impossible to search for it if you’re on the hunt for examples, so those who make use of it to troll others can do so furtively and freely. There was even a Chrome extension available, which has only recently been removed by Google, that automated the addition of the (((echo))) symbol to target a list of well-known names as they were viewed online by users.

How is it that the simple act of placing triple parentheses around a name can incite hate? In the tangled web of hate speech, some might question whether this kind of covert marking is actually meaningful, compared to more direct forms of hate speech. It’s only punctuation, after all. What effect does marking a word or a name in this way even have? It’s surprising how little it takes for a word or a name to be marked and infused with a whole host of cultural assumptions, in contrast to terms that are not marked.

Readers of adventure stories such Treasure Island or Sherlock Holmes might remember how the seemingly harmless “black spot,” a mere scrap of paper, or an envelope of just five orange pips, were a palpable source of fear for those who knew the code of the secret society who used them. Being singled out, or “marked for death” in this way, rather than an obscure joke, was nothing less than a threat for those who understood the symbol. As we know, language can encode many more nuances than just literal meanings or grammatical functions, even when it comes to humble punctuation, and we see this when dealing with secret languages or the register of a particular subculture.

Interestingly, even in ordinary, everyday language use, the very words and expressions we use are already marked for our cultural and social biases, so much so that we’re often not even aware of it. It reveals our underlying assumptions about what we may consider normal, default, regular—even positive or desirable in certain contexts. This has an impact on how we view their opposites—the abnormal, unusual, irregular, negative, undesirable.

This idea is known as markedness, which was first proposed by Roman Jakobson and Nikolaj Trubetzkoy as a linguistic concept for binary phonological pairs, before researchers extended its use to language and culture in general. This concept of markedness has become particularly useful for describing certain contrasts and constructs from linguistics to psychology, cognitive science and sociology. To put it very simply, the insight into markedness is this: in a contrasting pair, you might expect an equal binary relationship, but you’ll often find that the relationship is not equal, it’s asymmetric. One is usually considered generic (the unmarked) and in many cases, is a default state favored above the other (the marked).

The way we use words to name things can express our underlying beliefs and assumptions.

Adrienne Lehrer’s study on markedness in antonyms observes how unmarked words in English are often favored as more positive, such as in happy/sad, friendly/unfriendly, clean/unclean or dirty, even when there may be no overt morphological marking. Researchers have noted how pairs like man/woman, while considered politically or socially equal, linguistically are unequal, not just because “woman” is marked, but because “man” can still be understood as a generic for the human race while “woman” is never used in that way.

It’s revealing how we mark these words in common expressions that are not even politically charged at all, like “she’s four feet tall.” We don’t say “she’s four feet short,” even though, at four feet, shortness could be considered more salient in this context. Older folk might joke about being “eighty years young,” which is attention-grabbing because we’re biased towards learning how “old” someone is. There is really no objective reason why the state of being “tall” or “old” should be somehow more interesting or desirable to us than “short” or “young,” yet we believe that it is and we encode it in the way we use these words.

Even the way we use words to name things can express our underlying beliefs and assumptions. Sociologist Wayne Brekhus discusses how language is crucial to social marking, particularly in the way we name and label things.

Behaviors, attitudes, categories, identities, social spaces, and environments that are considered socially extreme are marked […] When we linguistically mark something we are essentially qualifying it as a “specialized” form that we must distinguish from its more “generic” form. The terms Chinese American, Fundamentalist Protestant, Reagan Democrat, and Welfare Mother all imply, for instance, that the person is not really the generic (“typical”) form of American, or Protestant, or Democrat, or mother.

So constructs that are socially extreme tend to be marked in some way, while those that are neutral tend to be unmarked and in some cases no name even exists for the default state. As an example Brekhus points out that while there are socially marked labels (which can often be pejorative) like “virgin,” “slut,” and “stud” for those at extreme ends of conventional social standards, there are “no explicit cultural labels […] for those who have socially unexceptional amounts of sex.”

It’s important to realize that many of these contrasting marked/unmarked pairs are not necessarily associated with any particular social judgement based on linguistics, though it does reveal our underlying cultural assumptions. The labels of Chinese-American or Fundamentalist Protestant might be celebrated by those who belong to that group, yet it’s clear that these marked names separate specific groups as being different from mainstream notions of what is more ‘normal’ or expected. Given the tendency for the unmarked to be viewed as positive, it can be easy to assume that unusually marked language might indicate something that doesn’t belong to the norm, something negative or less desirable.

So what does this have to do with a bunch of punctuation? A name that is marked, even with mere punctuation, can (((echo))) the call of hate speech loud and clear. 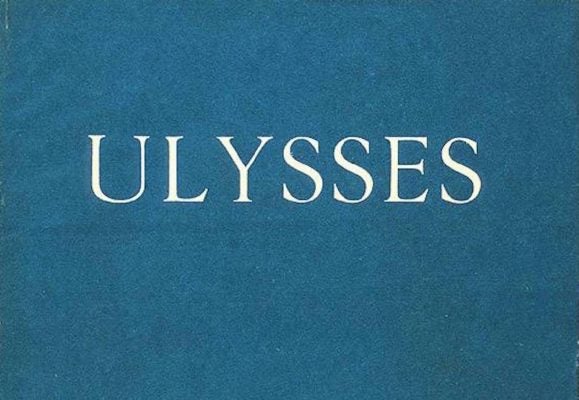 A Bloomsday Remembrance of James Joyce