“Buffalo Bill” Cody was among history’s most intriguing showmen, fascinating a nation with a show that helped weave the modern myth of the Wild West. 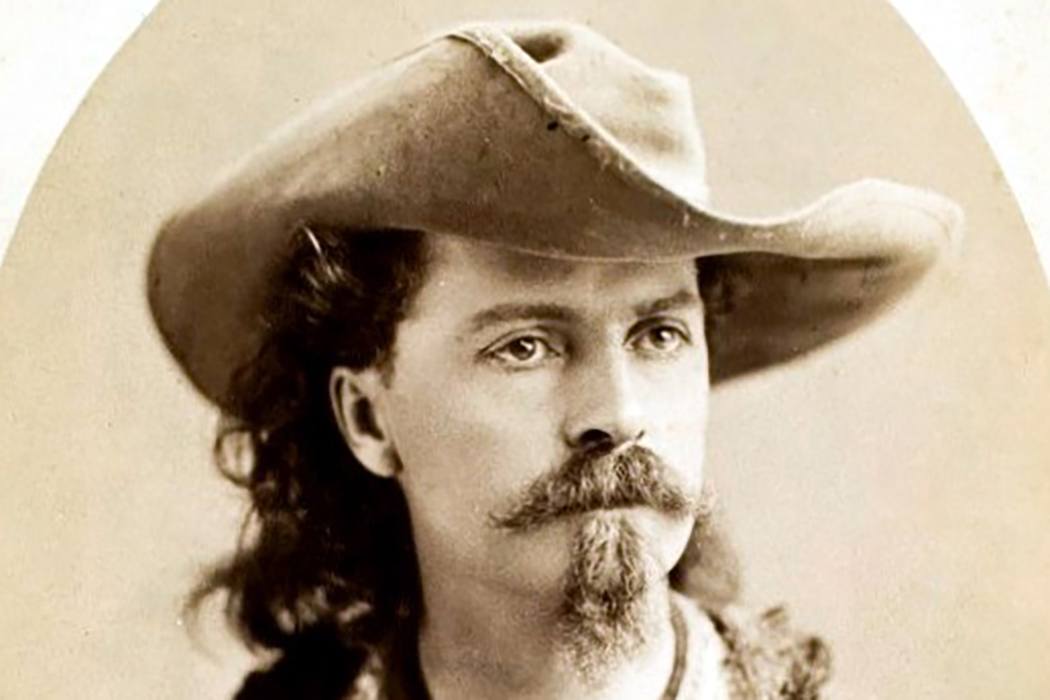 “Buffalo Bill” Cody was among history’s most intriguing showmen, fascinating a nation with a show that helped weave the modern myth of the Wild West. And among his most famous stories was the tale of his scalping of a Cheyenne warrior named Yellow Hair—a tale that, writes Paul L. Hedren, is the key to Cody’s conflicting legacy.

Cody’s gruesome act is the first thing that won him widespread fame, and it was so popular that he included a reenactment of it in most of his early Wild West shows. But though he claimed it was the “first scalp for Custer,” the act was an ambiguous one, even in Cody’s own telling.

The skirmish took place at Warbonnet Creek in what is now Wyoming, pitting Custer’s cavalrymen against Cheyenne people who, writes Hedren, were as arrestingly attired as the showy Cody himself. And as Hedren notes, the confrontation between Cody and Yellow Hair was brief and random: Cody shot him and the Cheyenne men dispersed.

But Cody knew how to put on a show. Rather than leave the site of the brief, bloody skirmish, he scalped Yellow Hair, held up his scalp and declared that it was the “first scalp for Custer.” His companions cheered as Cody apparently gathered souvenirs, including Yellow Hair’s weapons and the scalp itself.

Though Cody did not distinguish himself in the remainder of the Great Sioux War, he made sure the “first scalp” affair was well-known. He commissioned a play about the incident, then starred in it. He displayed the scalp and Yellow Hair’s possessions in shop windows to advertise the spectacle. It featured in dime novels and Cody’s own autobiography, and eventually his famous Wild West show. But the romanticized images downplayed the brutality of the act.

Over the years, writes Hedren, Cody himself expressed ambiguity about his act. He was concerned at how the scalping might be portrayed, and told a correspondent that Yellow Hair was “the only Indian I ever scalped. I did not believe in scalping.” Why the change of heart? Perhaps, argues Hedren, it was a product of his fame itself: Native Americans featured heavily in his show and the relationships they had built together forced him to reconsider his act. “Killing and scalping Indians had become loathsome to Buffalo Bill,” argues Hedren.

Still, Cody never abandoned the story. He even reenacted it in an early film, and the scalping remains one of the most recognizable depictions of Cody. In Cody’s eventual change of heart, Hedren finds something that “speaks warmly of a man mired in complexities and captured by stereotypes.” But the story is doubtless different for those who must still grapple with the ways in which Cody stereotyped the Native American experience—and exploited his murder of a Native American person for profit. 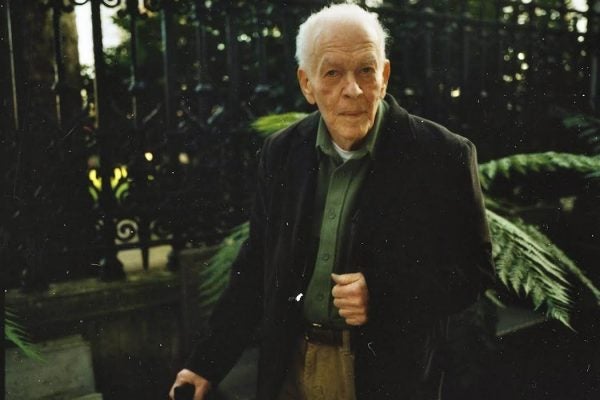 “A refusal by subjects to obey”: Gene Sharp’s Theory of Nonviolence

Gene Sharp, repeatedly nominated for the Nobel Peace Prize, has been called the "Machiavelli of nonviolence" and the "Clausewitz of nonviolent warfare."