“A refusal by subjects to obey”: Gene Sharp’s Theory of Nonviolence

Gene Sharp, repeatedly nominated for the Nobel Peace Prize, has been called the “Machiavelli of nonviolence” and the “Clausewitz of nonviolent warfare.” 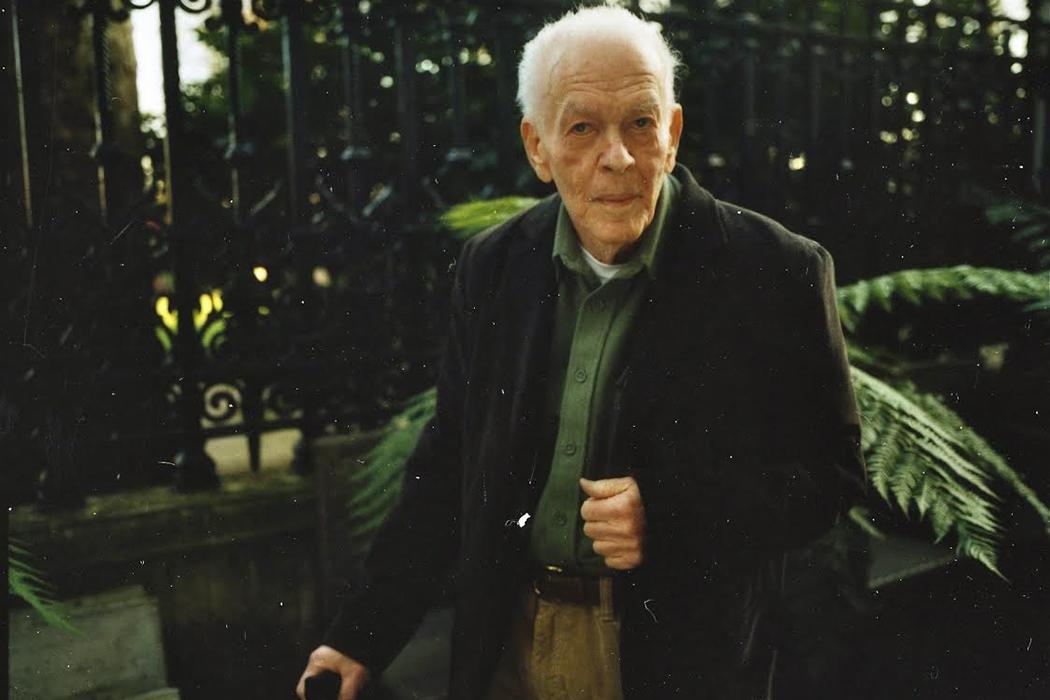 Can nonviolence be as strategic as war? Ask Gene Sharp, who has been repeatedly nominated for the Nobel Peace Prize. Now in his 89th year, the theorist of nonviolent resistance has been called the “Machiavelli of nonviolence” and the “Clausewitz of nonviolent warfare.” His 1993 handbook From Dictatorship to Democracy, written for the Burmese, has been translated into 31 languages. People in places as disparate as Serbia, Ukraine, Burma, and Egypt have cited Sharp’s importance. Unsurprisingly, he also has enemies: Iran and Venezuela consider him an enemy of the state, and some Western conspiracy fans have called him a tool of the CIA.

In this interview, Sharp takes the Machiavelli and Clausewitz comparisons as compliments. “Clausewitz was not focusing on why war is noble, or even why it is supposedly necessary. Instead, his book, On War, is an exercise in the use of one’s mind in formulating strategies to oppose the enemy. That is a lesson people of all good causes need to ponder.”

“the power of rulers derives from consent of the subjects; non-violent action is a process of withdrawing consent…”

Pondering the fall of Ferdinand Marcos at the hands of Filipino “People Power” in 1986, Sharp noted, “You take away the sources of power and the man who was formerly a tyrant becomes just an old man.”

Sharp’s achievement has been to classify “methods of non-violent action and catalogue hundreds of different techniques along with an extensive array of historical examples,” writes Brian Martin in a critical take on Sharp’s theory of power. Martin agrees that Sharp is the “foremost writer in the world” on the subject of nonviolent action. The essence of Sharp’s theory of power is that “the power of rulers derives from consent of the subjects; non-violent action is a process of withdrawing consent,” a “refusal by subjects to obey.” As examples, Sharp has collected 198 methods of nonviolent action from his reading of history.

But Martin also says that Sharp’s approach “leaves out much of the complexity of political life, such as the structures of capitalism, patriarchy and bureaucracy.” Nevertheless, Martin concludes that while it is easy to criticize Sharp’s theory of power, it is “immensely more difficult to propose an alternative theory which is more suited for effective practical application. Sharp’s approach, through its simplicity and immediate relevance, throws the spotlight on apparently more sophisticated approaches by suggesting the simple question, ‘What can you do with them?'” 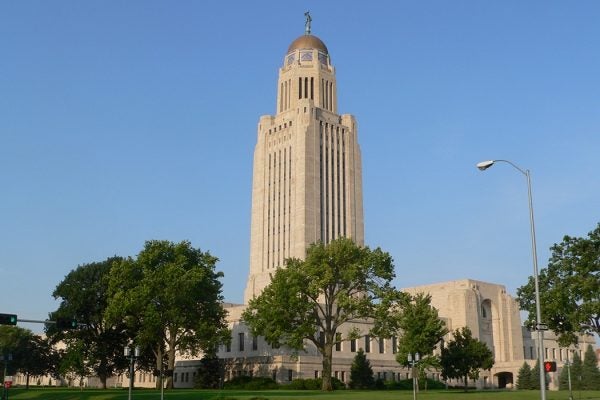 Lincoln or Omaha or... Neapolis? The fight over where to put the capital of Nebraska was much more heated than you may have imagined.