When Mexico Was Flooded By Immigrants

In the early nineteenth-century, Mexico had a problem with American immigrants. 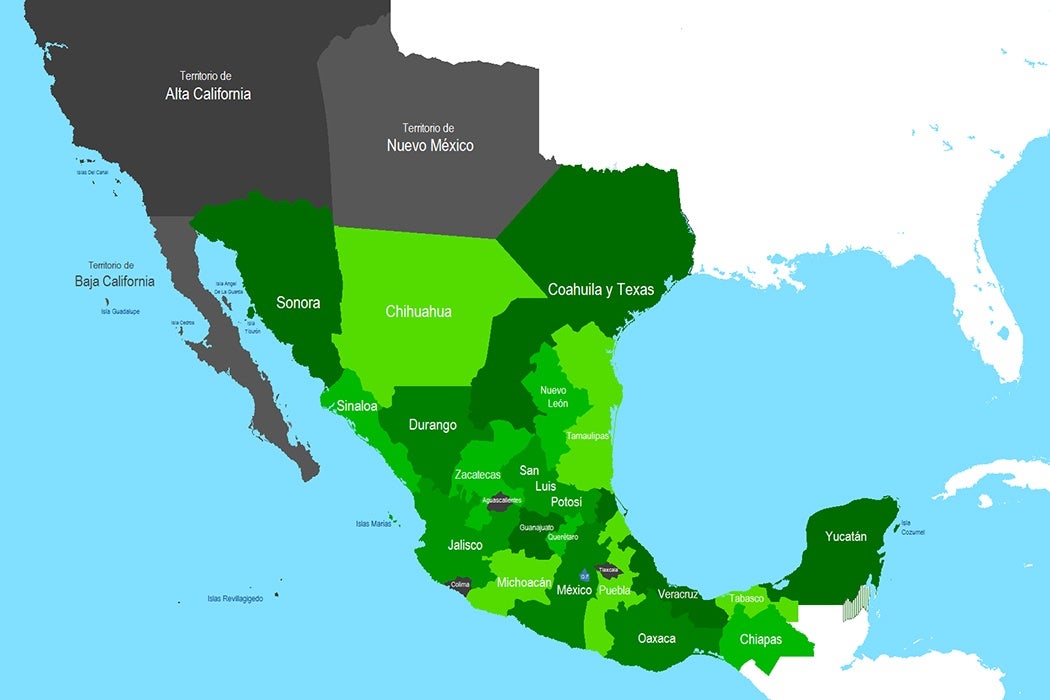 Imagine if the tables were turned, and Mexico was trying desperately to keep American immigrants out.

Picture this: A liberal immigration policy fails to assimilate newcomers. A giant slice of national territory is swamped by foreigners speaking a strange tongue and practicing a different religion. Meanwhile, an influx of desperate newcomers is crossing the Rio Grande seeking a new life.

The government: Mexico. The territory: Texas, transformed by Anglo-American newcomers. And the people crossing the Rio Grande: escaped slaves.

Such were the issues surrounding Mexican-U.S. relations in the early half of the 19th century, as the newly-independent Mexican government attempted to deal with issues emerging from its expanding northern neighbor.

Texas was then part of Mexico, and the sparsely-populated territory was being inundated by Anglo settlers hungry for cheap land. Mexico, which earned independence from Spain in 1821, encouraged settlement, but wanted newcomers to be Spanish-speaking, if possible, and Roman Catholic. So they beckoned to Europe, and tried to encourage Irish Catholics to settle, with the idea that a common religion would forge a bond. However, the bulk of the settlers came from the U.S., and they largely ignored the religion requirement, keeping their Protestant ways.  One early complaint of Mexican officials was that many of the settlers came without passports and were from the uneducated classes in the U.S.

Many of these Southern Americans who pushed westward brought their African-American slaves. Many of the slaves, knowing that Mexico had abolished slavery in 1829, headed for south of the Rio Grande, exacerbating tensions with their owners. Thousands escaped to newfound freedom south of the border. In 1820 there were some 4,000 colonists in all of Texas; by the next decade, encouraged by permissive Mexican immigration laws, there were five times that many. Stephen F. Austin alone introduced 1,200 settler families into the territory.

“Mexico was ignorant of the nature of the people who she was inviting within her borders,” noted one American historian, writing in 1913, recapping the tensions which pervaded within the Mexican, Texas colonists’ and U.S. government triangle. He added: “by race, tradition, and education the two peoples were separated by an impossible gulf.”

Efforts by the U.S. government to purchase Texas did not ease the comfort level of the Mexican officials, who smelled a potential land grab by their more powerful northern neighbor. An 1830 Mexican law attempted to restrict immigration, but the borders remained porous and the tensions with the Anglo settlers continued to seethe, sometimes breaking out in overt hostilities.

As the Mexican government began asserting its interests in Texas, the long and arduous tensions between the two countries heightened. By the mid-1800s, Mexico had lost almost half its territory, a result of the Texas insurrection and the war with the United States, an invasion objected to on moral grounds by Americans such as Abraham Lincoln and Henry David Thoreau. This complex settler/colonist/immigrant dynamic continues to this day. 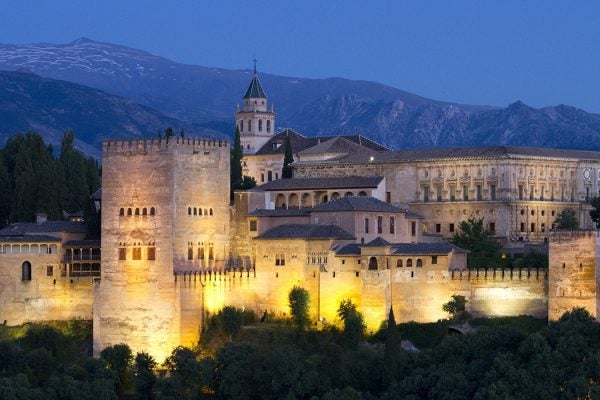 The Long History of African Immigrants in Spain

Despite what current nationalist trends might suggest, there is a long history of African influence in Spain.