Jane Lawrence documents the forced sterilization of thousands of Native American women by the Indian Health Service in the 1960s and 1970s. 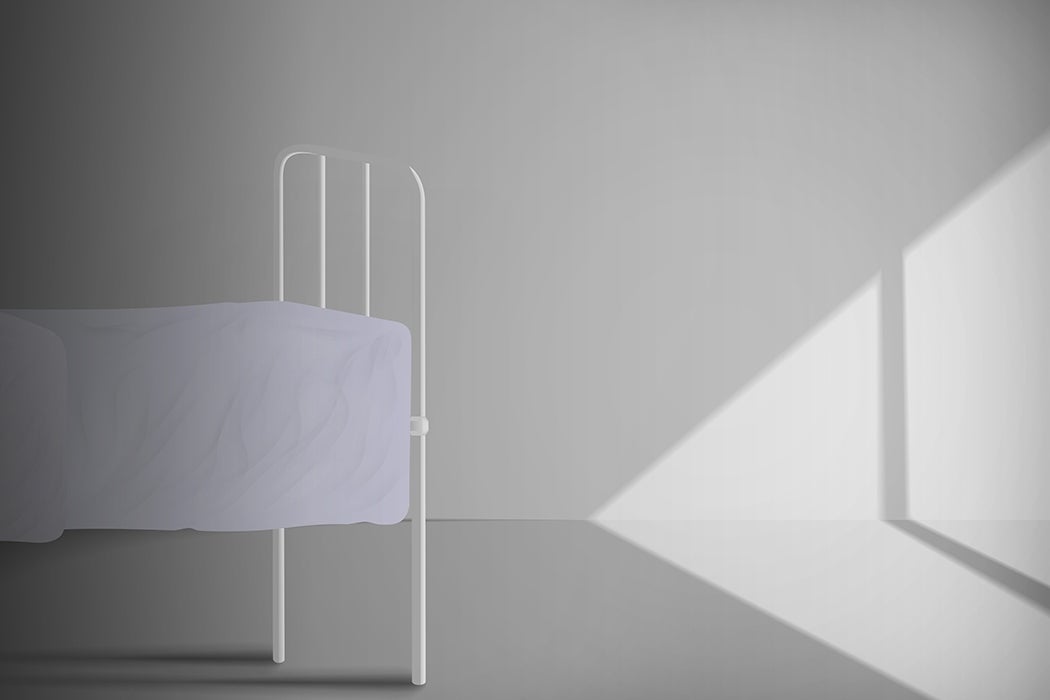 Two fifteen-year-old Native American women went into the hospital for tonsillectomies and came out with tubal ligations. Another Native American woman requested a “womb transplant,” only to reveal that she had been told that was an option after her uterus had been removed against her will. Cheyenne women had their Fallopian tubes severed, sometimes after being told that they could be “untied” again.

For many, America’s history of brutal experimentation on people of color is perhaps best summed up by the Tuskegee Experiment, in which doctors let African-American men suffer from syphilis over a period of 40 years. But another medical outrage is less well-known. Jane Lawrence documents the forced sterilization of thousands of Native American women by the Indian Health Service in the 1960s and 1970s—procedures thought to have been performed on one out of every four Native American women at the time, against their knowledge or consent.

Both the IHS and its dark history of forced sterilization were the result of longstanding, often ham-fisted attempts to address American Indians’ health care needs, writes Lawrence. Medical services were part of U.S. agreements with sovereign tribes from as early as 1832, when a treaty with the Ho-Chunk, then often called the Winnebago, included the services of a physician in exchange for land in what is now Wisconsin. With the arrival of the Progressive Era, health interventions became even more of a priority and the Department of the Interior and later the newly-formed Indian Health Service devoted resources to education and medical care for American Indians on reservations.

The results of forced sterilization performed by the Indian Health Service in the 60s and 70s are still felt within tribes today.

Though the IHS did deliver better health care, it operated under historical assumptions that native people and people of color were morally, mentally, and socially defective long after it was founded in 1955. “Some of [the IHS doctors] did not believe that American Indian and other minority women had the intelligence to use other methods of birth control effectively and that there were already too many minority individuals causing problems in the nation,” writes Lawrence.

Assisted by government assumptions that high Native American birth rates should be stemmed, and bolstered by lax law enforcement and inaccurate descriptions of medical procedures provided to women who thought they were being treated for things like appendicitis, a rash of forced sterilizations began in the 1960s. Even after legislation designed to protect women from forced sterilization was passed in 1974, the abusive sterilizations continued. Between 1970 and 1976 alone, between 25 and 50 percent of Native American women were sterilized.

The results are still felt within tribes today. Lawrence documents everything from divorce to depression, but writes that perhaps the most dramatic effect to Native Americans at large was tribes’ loss of political power due to their dwindling numbers. Combined with the forced assimilation of Native American children of earlier generations in compulsory boarding schools and modern-day failures of social services to place Native American children in foster care with Native parents in accordance to modern child welfare laws, the forced sterilization of Native American women is another page in the long book of abuse wrought upon Native peoples by the United States.

The experiences of Native women who were sterilized against their will are much like those of other women of color, like the African-American women who were sterilized under North Carolina laws until the early 1970s. But that doesn’t mean it’s any less outrageous—or that Native women are necessarily safer now. “Sterilization abuse has not been reported recently on the scale that occurred during the 1970s,” writes Lawrence, “ but the possibility still exists for it to occur.” It will take oversight and care by both community members and members of the public to preserve the health and welfare of Native communities in the future, but nothing can ever make up for the outrages perpetrated on them in the name of health. 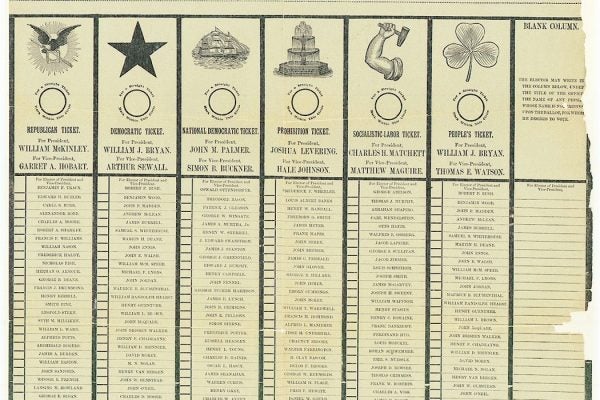 Did you know that ballot position can have an effect on voting? The first-listed candidate is more likely to be voted for.