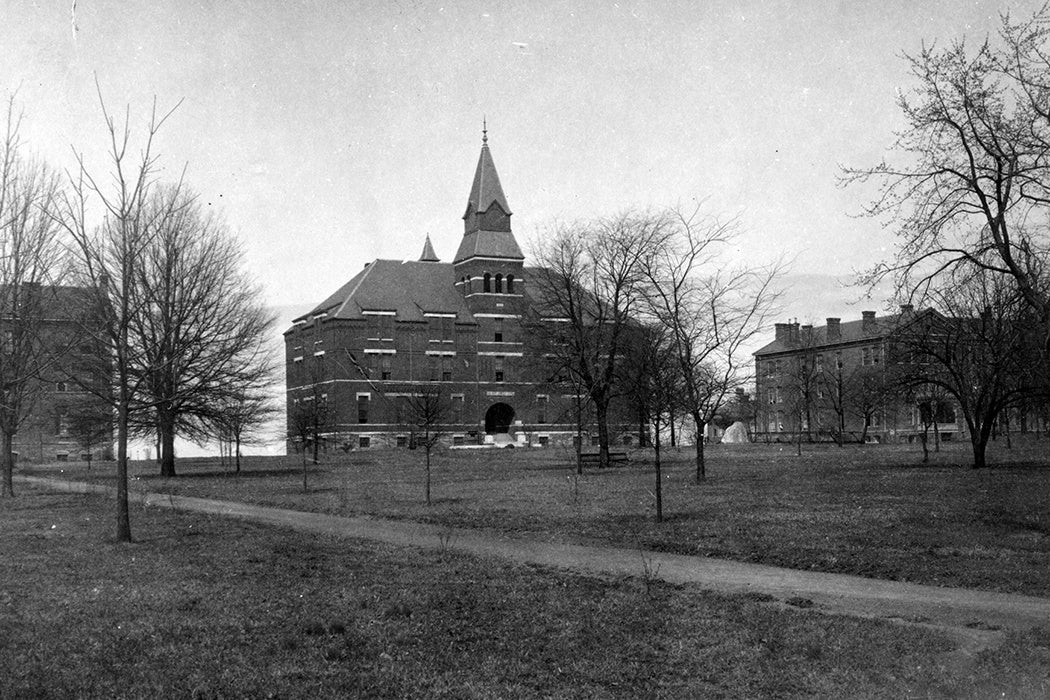 Morehouse College in 1899, from the collection of W.E.B. DuBois
via Library of Congress
By: Livia Gershon
3 minutes
Share Tweet Email Print

Harvard University recently announced that its English majors will be required to take a course focusing on authors who have been marginalized for reasons including racism. That’s added fuel to an ongoing debate about diversity in colleges’ student bodies and curricula.

In the 1920s, a similar debate took place in colleges across America, as noted historian Herbert Aptheker explained in a 1969 paper.

Higher education was changing enormously at the time. Total enrollments in colleges and normal schools jumped from 598,000 in 1920 to 1.2 million in 1930. Colleges were overwhelmingly white throughout those years, but black enrollment, both at historically black colleges and universities and at predominantly white institutions, rose disproportionately. In 1920, only 396 African-Americans received bachelor’s degrees. In 1929, 1,903 did.

“No Negro higher school can survive unless it pleases the white South…”
W.E.B. Du Bois

Across many colleges, growing student bodies rebelled against the overbearing authority of the administrations. At historically black institutions, Aptheker writes, these grievances had a different dimension because of the power white authorities had over the schools.

W.E.B. Du Bois noted in 1926 that “It has gradually become a recognized rule of philanthropy that no Negro higher school can survive unless it pleases the white South,” which “wants these schools to train servants and docile cheap labor.”

But, Aptheker writes, the demands of black students went beyond getting more rigorous coursework, to questions about whose history and culture was being taught. Benjamin Brawley, the first dean of Morehouse College, argued in 1921 that African-Americans were in the middle of a “great spiritual uprising” against both brutal colonialism in Africa and oppression of black people at home. “The Negro now loves his own, cherishes his own, teaches his boy about black heroes, and honors and glorifies his own black women,” he wrote.

As one example of the transformation taking place, Aptheker notes changes Carter G. Woodson made in The Negro in Our History between its first printing in 1922 and its fourth edition five years later. In the preface to the fourth edition, Woodson wrote that he had greatly expanded sections on Africa to reflect “the Negro as one of the advanced races of the world.” He also added that Americans and Europeans, having long been taken in by the myth of white superiority, “still lack the sense of humor to see the joke in thinking that one race has been divinely appointed to do all the great things on this earth and to enjoy most of its blessings.”

Some reactions to more diverse college reading lists suggest that hasn’t changed in 2017. 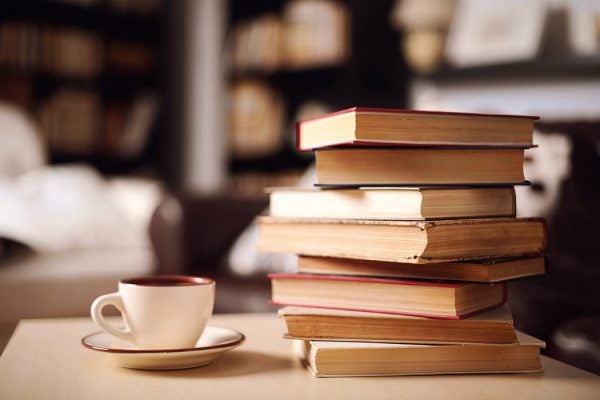 Why You Love the Smell of Old Books