Did the AP and other news organizations get tricked into sympathetic coverage of Hitler? 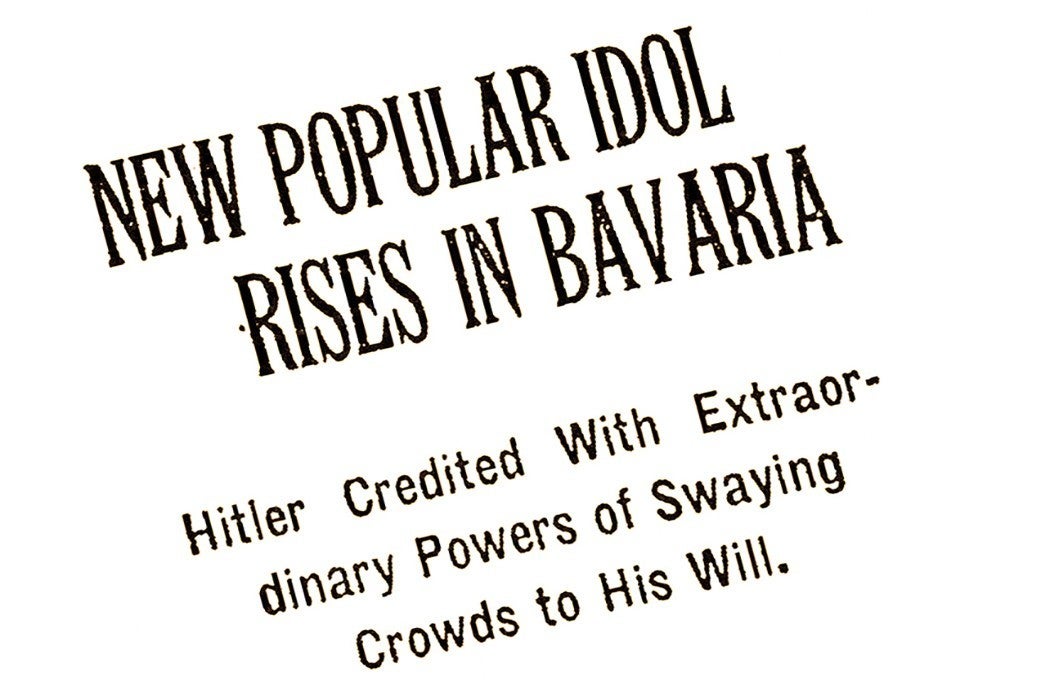 Every once in a while, a story from the past seems all too relevant today. Case in point: recent revelations that the Associated Press entered into a mutually beneficial agreement to submit to Nazi editorial control in exchange for being the only group of foreign journalists allowed in Hitler’s Germany. But the AP wasn’t the only group of journalists who worked on behalf of Hitler: As a 1942 article by Sidney A. Freifeld exhibits, the Nazis seem to have used the entire international press corps to spread their message of hate.

By regurgitating pieces of “news” planted by Nazi press agents, the press got duped into acting as a megaphone for Nazism.

Freifeld, a former correspondent for the New York Herald Tribune, London Times and Times Chronicle, felt that conversations about censorship and propaganda at major newspaper gatherings during the war didn’t get to the real root of the problem, which was “the exploitation of our newspapers by Axis press agents in their campaign of psychological warfare extending from January 1933 through Pearl Harbor.” By regurgitating pieces of “news” planted by Nazi press agents, says Freifeld, the press got duped into acting as a megaphone for Nazism.

engender inertia and confusion; to incite group and religious tensions to a pitch unknown before Hitler; to arouse suspicions of individuals, groups and motives; and to divert attention from the main purpose of Nazism by the creation of false issues.

By giving headlines to outrageous racial claims, writes Freifeld, American papers became megaphones for poisonous “Goebbelisms” that swayed public opinion. The goal wasn’t to get Americans on Germany’s side, says Freifeld—rather, it was to keep them from acting long enough to let Hitler carry out his insidious plans.

Goebbels exploited a new reality of the press in the 1930s and 40s, what Freifeld calls “the highly competitive split-second nature of American journalism.” He played on journalists’ interest in gaffes and outrageous claims to spread ideas both of Germany’s political prowess and of pernicious anti-Semitic sentiments. Hungry for headlines, the press also picked up reports from sources with questionable motives. Exclusive interviews stoked competition among the press and planted stories that kept readers on the edge of their seats.

Freifeld’s complaints of press manipulation are particularly chilling in light of these new revelations that the AP may have been actively complicit in portraying Germany in a more neutral light for its American and British readers. But the parallels that can be drawn between the press climate of the late 1930s and early 1940s and today are even more unnerving.

“Both AP and UP correspondents have told this reporter that they often had to cable the most obvious and vicious propaganda because their chiefs would say: ‘You’d better file, because if we don’t, the ‘competition’ may do so’,” wrote Freifeld. That description, along with suggestions that American journalists opted for outrageous headline potential over actual content seems particularly apt given today’s press climate. The wires have been replaced by mobile phones and headlines now sell clicks instead of papers—but the media is still at risk of giving the wrong stories more airtime than they deserve. 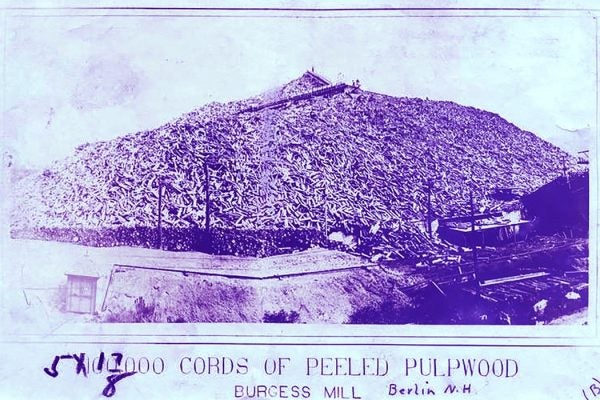