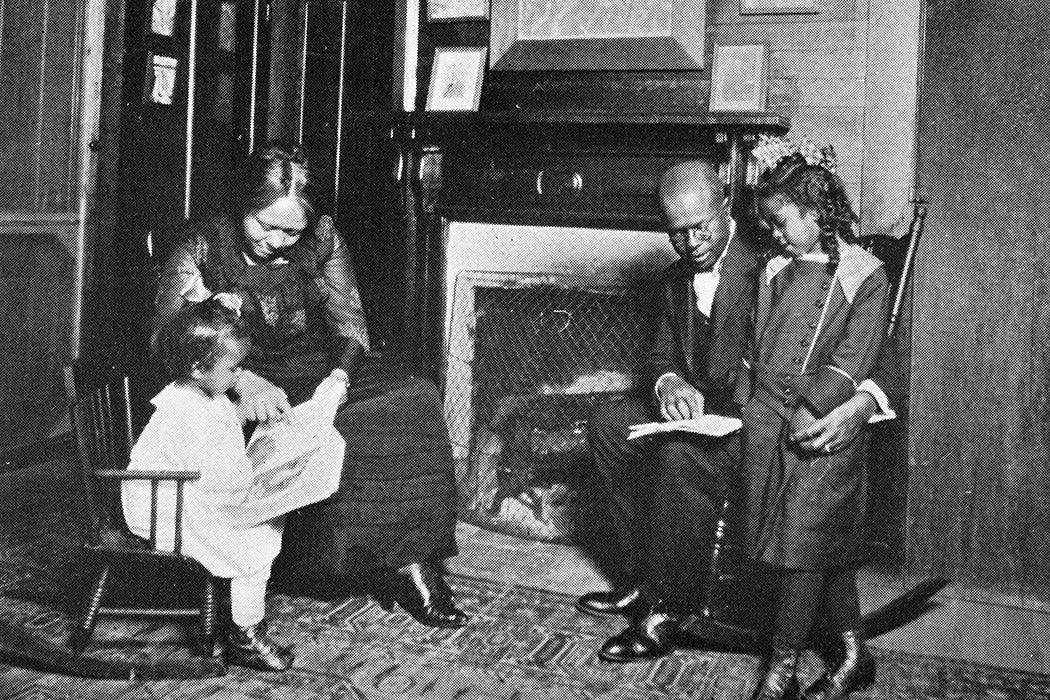 After the Civil War, the United States searched for ways to redefine itself. But by the 1880’s, the hopes of Reconstruction had dimmed. Across the United States there was instead a push to formalize and legalize discrimination against African-Americans. The effort to marginalize the first generation of free black Americans infiltrated nearly every aspect of daily life, including the cost of insurance.

Initially, African-Americans could purchase life insurance policies on equal footing with whites. That all changed in 1881. In March of that year Prudential, one of the country’s largest insurers, announced that policies held by black adults would be worth one-third less than the same plans held by whites. Their weekly premiums would remain the same. Benefits for black children didn’t change, but weekly premiums for their policies would rise by five cents.

Prudential defended the decision by pointing out that the black mortality rate was higher than the white mortality rate. Therefore, they explained, claims paid out for black policyholders were a disproportionate amount of all payouts. Most of the major life insurance companies followed suit, making it nearly impossible for African-Americans to gain coverage. Across the industry, companies blocked agents from soliciting African-American customers and denied commission for any policies issued to blacks.

One Prudential statistician’s efforts to prove the genetic inferiority of the black race were used to justify the company’s discriminatory policies.

The public largely accepted the statistical explanation for unequal coverage. The insurer’s job was to calculate risk. Race was merely another variable like occupation or geographic location. As one trade publication put it in 1891: “Life insurance companies are not negro-maniacs, they are business institutions…there is no sentiment and there are no politics in it.”

Companies considered race-based risk the same for all African-Americans, whether they were strong or sickly, educated or uneducated, from the country or the city. The “science” behind the risk formula is credited to Prudential statistician Frederick L. Hoffman, whose efforts to prove the genetic inferiority of the black race were used to justify the company’s discriminatory policies.

Hoffman had plenty of bad science to work with. Most of the available data on African-American health statistics came from Civil War-era studies of black and white soldiers. Hospital administrator J.F. Miller and other researchers consistently claimed to have proof of the inherent weakness of the black race, reporting that the internal organs, including the lungs and brain, weighed less in blacks than in whites, making them more susceptible to diseases like pneumonia, tuberculosis, and syphilis. Since most white physicians held the common belief that enslaved blacks had been relatively healthy, this proved that the constitution of the black race was incompatible with freedom:

These laws affect him in the air he breathes, the food he eats, the clothes he wears and every circumstance surrounding his habitation. In the wholesale violation of these laws after the war…was laid the foundation of the degeneration of the physical and mental constitution of the negro.

Black Americans were more likely to live in poverty and often lacked access to medical care, among many other hardships. Still, little credence was given to the theory that environmental factors were the reason for the higher black mortality rate. Hoffman’s work received widespread coverage in respected journals, including that of the American Statistical Association, a professional society where Hoffman later served as president.

Hoffman predicted that African-Americans would eventually die off like the Native Americans before them. He surmised that they wouldn’t be able to survive in “civilized” society, outside the bonds of slavery. The theory didn’t gain any traction, but Hoffman’s broader work on the racialist science behind black mortality rates did have lasting effects. Discriminatory policies based on race were standard in the insurance industry well into the twentieth century. In a 1940 survey, over forty percent of companies did not accept black policyholders. 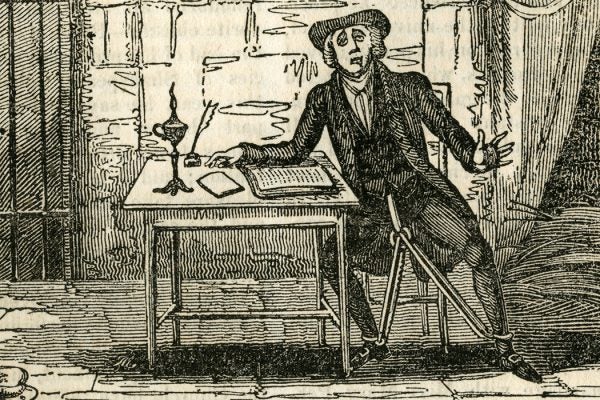