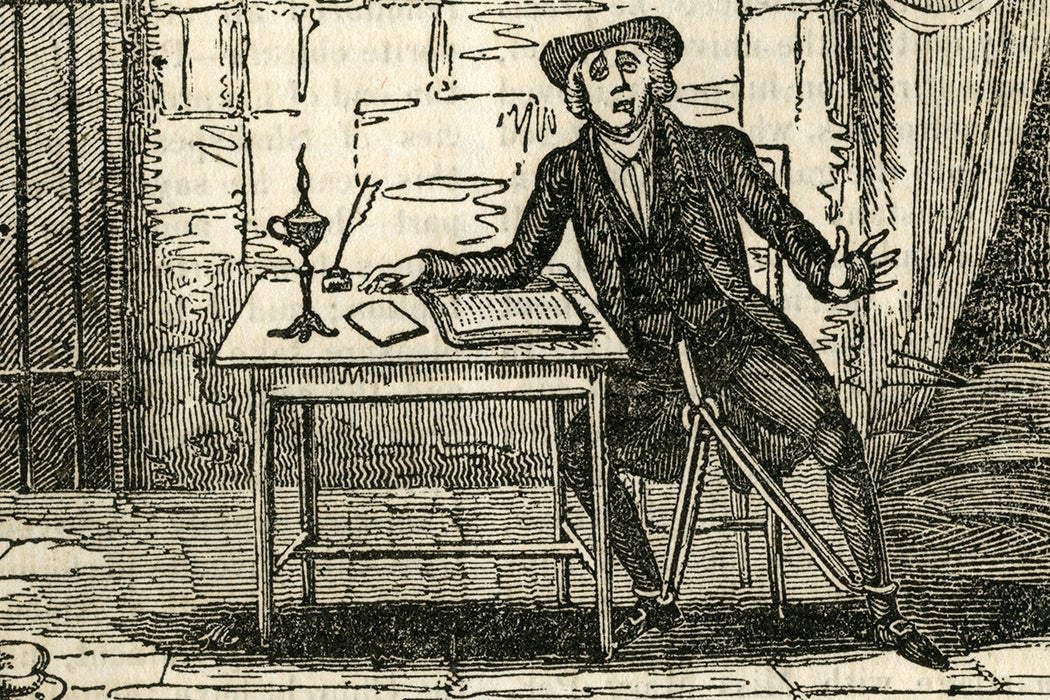 William Dodd, an Anglican priest, was imprisoned for counterfeiting and then hanged in 1777.
Getty
By: Livia Gershon
2 minutes
Share Tweet Email Print

Is the death penalty ever acceptable? And, if so, what kind of criminals should it apply to? In early nineteenth century England, legal scholar Phil Handler writes, it was clear to authorities that death was an appropriate penalty for forgery.

According to Handler, starting in the early eighteenth century, more laws were passed concerning forgery than any other crime. Given the growing commercial economy’s reliance on paper credit, both in the form of government currency and in notes of credit offered by private parties, forgery posed a “peculiarly subversive threat” with the potential to topple the entire economic system.

In 1797, a shortage of gold bullion pushed the Bank of England to begin issuing paper notes in smaller denominations of one and two pounds, without being backed up by gold reserves. With the wide circulation of these bills came a rise in forgeries, and forgery prosecutions. From 1805 to 1818, convicted forgers or counterfeiters represented almost one in three people executed in London and Middlesex, and one in five across England and Wales.

The executions became a talking point for radicals who declared the punishment unfair and blamed the nation’s paper money system. In 1818, two juries sympathetic to these arguments refused to convict any prisoners prosecuted by the bank for forgery.

Even after England returned to gold-backed currency in 1821, virtually eliminating forgery of government currency, private forgery cases kept interest in the issue high.

Handler writes that the forgery issue created a unique conflict within the “polite classes.” On one hand, forgers usually came from these classes, and respectable businessmen tended to be more sympathetic to one of their own. But, on the other hand, anyone in the business world knew just how crucial credit and reputation were to the system they were part of, and could see the logic of harsh consequences for violators.

This tension helped produce sensational criminal cases. In 1824, Henry Fauntleroy, a well-known London banker, was found to have committed forgeries on an astonishing scale, adding up to hundreds of thousands of pounds. Despite widespread shock at the extent of the crimes, around 12,000 people signed a petition asking for mercy in the case. The government hanged him anyway, and 100,000 people showed up to watch.

A case four years later drew more sympathy. Joseph Hunton, a merchant who had gotten himself into deep debt with speculative investments, forged some bills. Hunton’s crimes were less extensive than Fauntleroy’s, and he had connections with Quakers who helped him mount a significant campaign for mercy. Defenders argued that the kinds of crimes he committed were performed “by hundreds daily.” During the week of his trial, the Times reported that a number of Quaker bankers had been victims of forgers, but had refused to prosecute them because they opposed the death penalty.

Like Fauntleroy, Hunton was executed anyway. But his death revved up the campaign against capital punishment, helping to consolidate a growing horror at the nation’s “bloody code.” In the 1830s, a rash of legislation massively reduced the use of the death penalty. 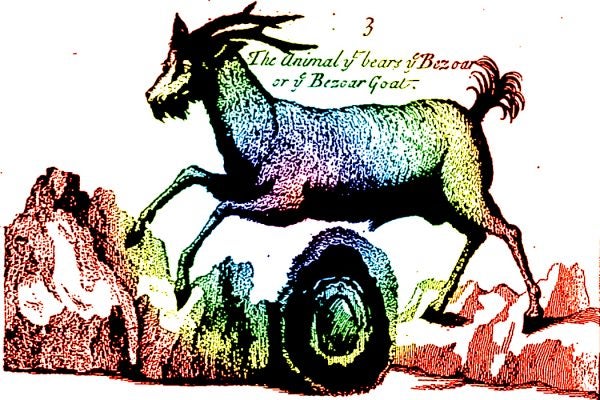