When is Public Drinking Cool?

The Wall Street Journal reports that property developers are pushing to allow public drinking on city streets, hoping to encourage a “lively atmosphere.” 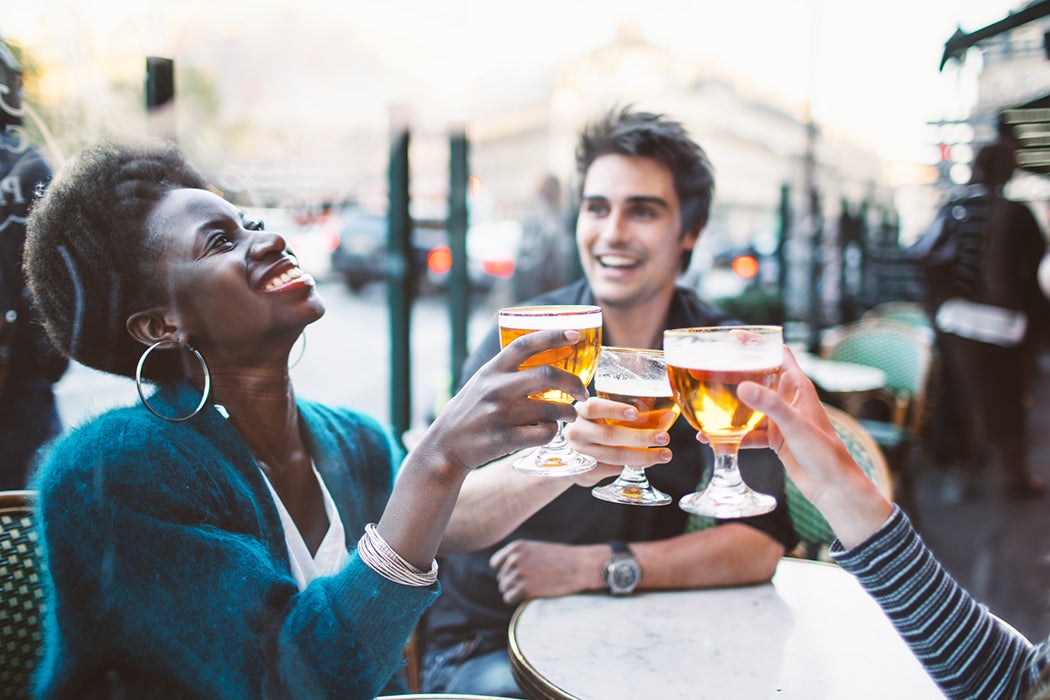 The Wall Street Journal reports that some property developers are pushing to allow open drinking on city streets, hoping to encourage a “lively atmosphere” for shoppers and diners.

Lively? We tend to view public drinking very differently depending on who is doing it, and where. In a 2006 paper, John Dixon, Mark Levine and Rob McAuley explored this idea, focusing on the way people in the British city of Lancaster talked about public drinking.

The researchers interviewed 59 people at a central public space in the city, where public drinking had been banned for two years but still continued to some extent. All were local to the city or surrounding area, and none identified themselves as public drinkers.

Some of the subjects expressed worries about crime and threatening behavior related to drinking, but many also referenced problems with the visual appearance of public drinkers—too many people “sitting around” on public sidewalks.

We tend to view public drinking very differently depending on who is doing it.

One 30-year-old woman said she didn’t mind if public drinkers were “just getting on with their own thing,” but she worried about “the ones that were being rowdy and stumbling about the place.” A 16-year-old boy worried that “it gives a bad image of the town really. You know, people visiting are walking past people who have got cans in their hands and they cause a nuisance because they are drinking outdoors.”

Some interviewees made it clear that troublesome drinking—“winos” drinking on the sidewalk—was different from the sort of acceptable public drinking, interspersed with visits to restaurants and shops, that the American property developers described by the Wall Street Journal envisioned. One 40-year-old man contrasted public drinking in the UK with city life in other parts of Europe where drinking in urban centers was more acceptable. “We don’t drink here like they drink in France,” he said, adding that the difference lay in “slobby” British drinking habits.

The same man tied public drinking to concerns about the city deteriorating into “a shoddy town with a horrible shopping centre.”

Dixon, Levine, and McAuley note that many responses involved defining a line between “admissible and inadmissible publics, between people who legitimately belong in a place like Market Square (‘the public’) and people who do not (‘winos’).”

On the other hand, they write, in many cases, people seemed to be working through the question of how to make public space as accessible as possible. That involved balancing the rights of public drinkers with concerns that their behavior could make other members of the public too frightened or uncomfortable to exercise their own rights to use the space.

Perhaps a central question to be addressed is why the group of shabbily dressed people in sitting on the sidewalk drinking beers evokes those scary feelings in a way that the group in dresses and sports jackets walking from a bar to a restaurant doesn’t. 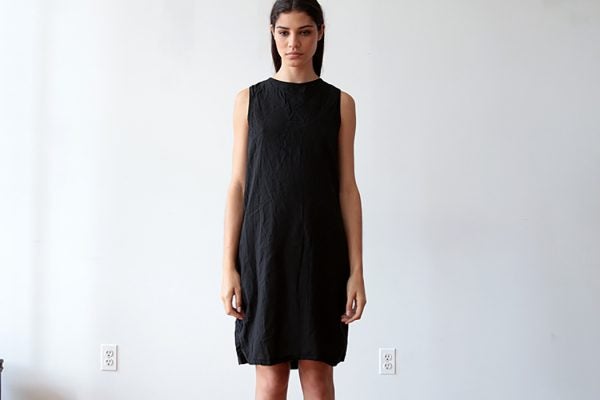 Is “Political” the New Black?

Clothing as a tool in social change isn't anything new, but is a for-profit industry that thrives on exclusivity too removed to comment on politics?