Seeing Class in Every Glass: How Champagne United Behind Their Famous Sparkling Wine

The rise of champagne as a distinctly French invention helped sow class differences in the region. 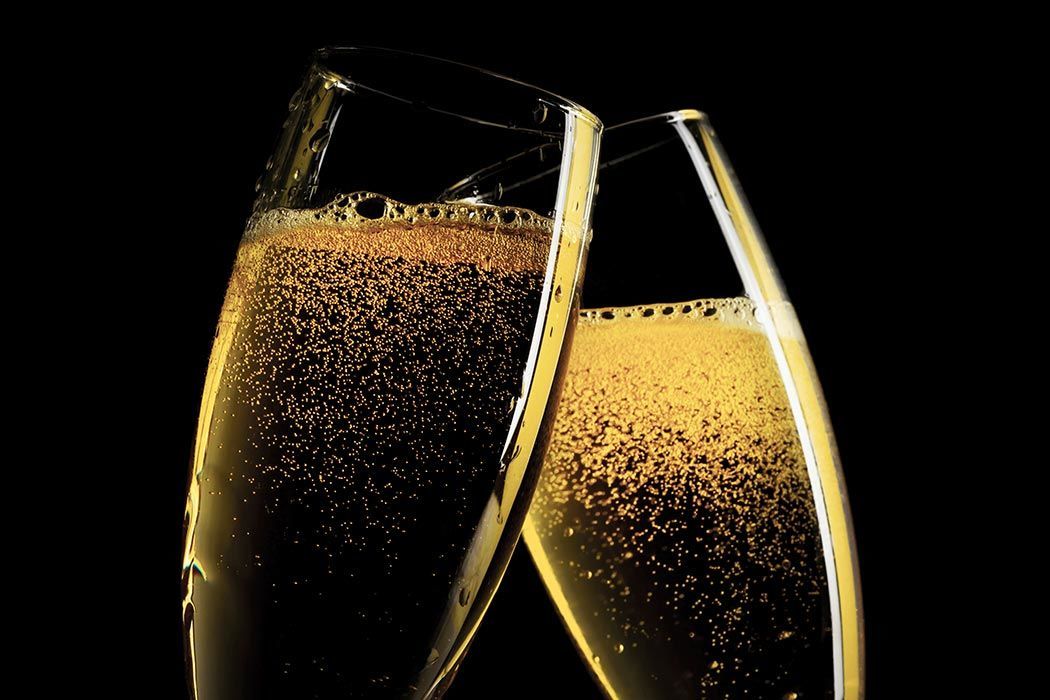 Effervescent, festive, and merry, champagne is irrevocably the beverage of celebration. But how did a glass of bubbles gain its association with wealth, success, and hope? Kolleen M. Guy explored champagne’s sparkling rise at the end of the 19th century.

Inside every bottle of champagne, Guy asserted, is a microhistory of wine, work, and wealth. Before the 1870s, sparkling wine was not that popular, but between 1868 and 1909 production more than doubled. More production meant more consumption, and more consumption meant changing the “symbolic capital” of wine.

For Guy, champagne was a powerful unifier of the rich and poor in France. Grown by peasants, champagne was marketed by merchant-manufacturers. Both groups had a vested interest in maintaining the wine’s association with “fraternity and harmonious celebration”—despite the fact that both groups often clashed.

A vine blight called phylloxera struck French vineyards during the 1880s, leading to differing opinions on how vineyards should be administered and treated. The legacy and cultural symbolism of champagne entered into these arguments, too, and both factions dug in their heels as they tried to lay claim to champagne. As peasants organized, they bumped up against merchants who tried to represent the industry on their behalf.

As the threat of vine blight faded, wrote Guy, the debate shifted to what was and was not champagne. There were concerns, for example, that sparkling wine made from foreign grapes was being called “champagne”—undermining the regional specificity of the drink—and both groups appealed to the French government for protection. (The issue of champagne appellation is still a hotly contested issue. It is enshrined in French laws to this day and has also shaped EU food labeling policies.) By recognizing Champagne as a distinct wine region, lawmakers bolstered rural identities.

But borders are as much constructs as actual dividing lines. “Beyond those imagined borders existed other regional and economic identifications,” noted Guy, and constructing a national identity by default meant subsuming rural communities into a homogeneous country. Real advocacy and agency by rural viticulturalists helped energize France as an international culinary force to be reckoned with.

“In all of the clashes and confrontations within Champagne,” wrote Guy, “the imagining of community was central to determining the response to and outcome of conflict.” Some food (drink) for thought as you cork a bottle of champagne to ring in the New Year. 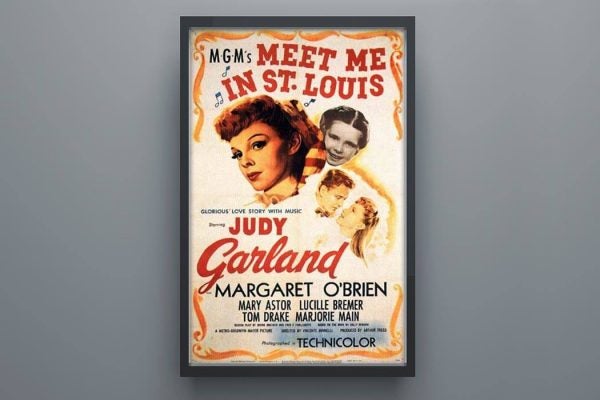 The Genre-Bending Brilliance of “Meet Me In St. Louis”

Meet me In St. Louis was the first film to blur the lines between a drama and a musical.