When Intellectuals Split: The Eyre Case

Public intellectuals in Great Britain disagreed on what to do with Governor Eyre after his heavy-handed response to the 1865 Morant Bay Rebellion in Jamaica. 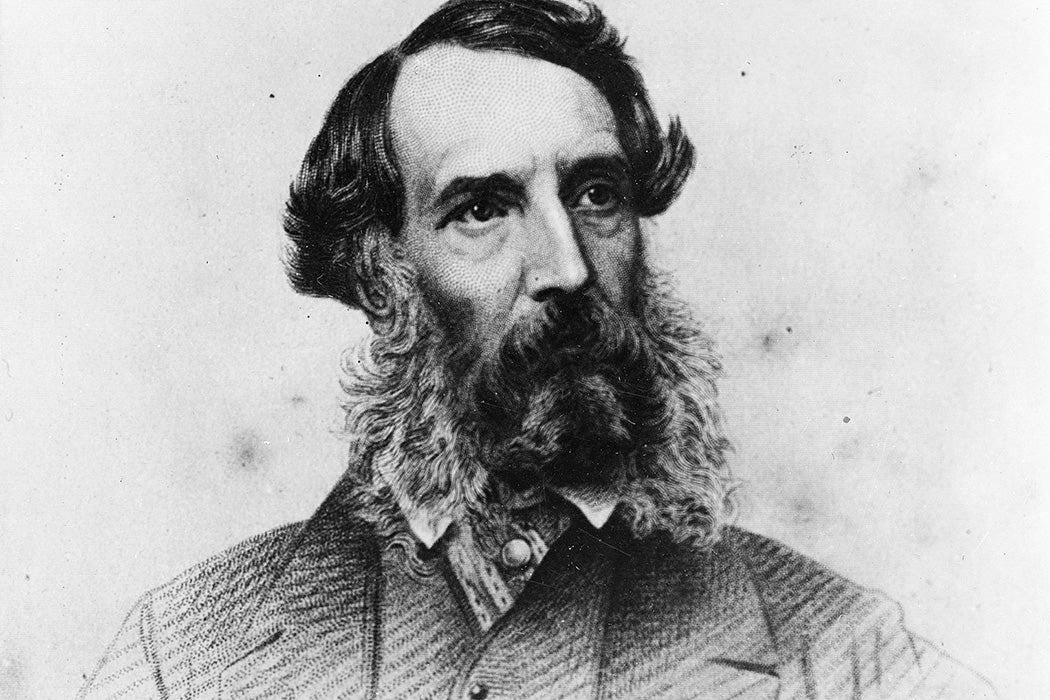 Britain’s most famous intellectuals of the day faced-off over the issue of Jamaica Governor Edward John Eyre’s declaration of martial law on the island in 1865. Thomas Carlyle, John Ruskin, Matthew Arnold, and Charles Dickens, among others, defended Eyre. John Stuart Mill, Charles Darwin, Thomas Henry Huxley, and Herbert Spencer, among others, attempted to have Eyre prosecuted for what we would now call human rights abuses.

The debate was about the universal application of law and marked a significant moment in the invention of race. Did non-whites have the same legal rights as whites in the British Empire? The answer would be a resounding no.

The Eyre debate, writes scholar Catherine Hall, was a major contribution to the “discursive construction of the category ‘black’” as well as the “ethnic and gendered identities of the English middle class.”

Eyre was successfully transformed into a savior of English honor, manhood, and womanhood by his defenders.

Governor Eyre’s response to a small anti-colonial rebellion in Morant Bay in October 1865 was the issue under analysis. Eyre’s reprisals—439 Blacks and “coloreds” killed, 600 flogged, and more than one thousand dwellings burned to the ground—were shocking. His treatment of George William Gordon struck many as an enormous outrage against law. Gordon, a mixed-race member of the island’s House of Assembly, was essentially kidnapped from Kingston, where martial law had not been declared, and brought before a court martial in Morant Bay. Though he was a critic of colonial rule and the white planters who controlled the island, Gordon had no direct involvement in the rebellion. He was nonetheless executed for high treason.

The British public was initially shocked at Eyre’s overreach. When a Royal Commission decided not to prosecute him, a “Jamaica Committee” formed to lobby against him. The famed John Stuart Mill, who had become an MP that same year, led the charge. One of his concerns: if colonial governments could so cavalierly declare states of emergency, couldn’t the same be done at home? Another was the question of the rights of the empire’s non-white subjects. (Mill didn’t believe they were equal to white men, but that they had the potential to be so, and part of that potential should mean equality under law.)

But Eyre was successfully transformed into a savior of English honor, manhood, and womanhood by his defenders, chief among them Thomas Carlyle. Carlyle was perhaps the most well-known intellectual of the day, profoundly influential among the rising middle class. His argument was the seed of racist imperialism: Black and brown people shouldn’t have the same legal rights as the whites. In fact, they had to be subjugated, with extralegal measures when necessary.

Carlyle wasn’t newborn to virulent racism: his 1849 essay “Occasional Discourse on the Negro Question” denounced abolitionists and emancipation—years after the fact of the 1833 abolition in most British colonies. In 1853, the piece was reprinted as a pamphlet with the N-word instead of “Negro” in the title—Carlyle helped legitimize that derogatory word in England.

Carlyle’s side won the debate. Hall writes that the “Radical Liberal vision” of a global free market that would “allow the negroes to rise to the heights of Englishness—was on the wane.” Eyre became an icon of empire—the man who took the necessary measures to preserve the colonial project in Jamaica—and the new Conservative government granted him a pension in 1873.

The next year, Carlyle was offered the Grand Cross of the Bath because, in the words of Prime Minister Benjamin Disraeli, “a Government should recognize intellect. It elevates and sustains the tone of a nation.” Carlyle didn’t accept the honor, but his articulation of the emerging racial order became part of the foundation of British imperialism and the violence used to sustain it for nearly another century.

The Economy of Intellectual Prestige: Thomas Carlyle, John Stuart Mill, and the Case of Governor Eyre
By: Catherine Hall
Cultural Critique, No. 12, Discursive Strategies and the Economy of Prestige (Spring 1989), pp. 167–196
University of Minnesota Press 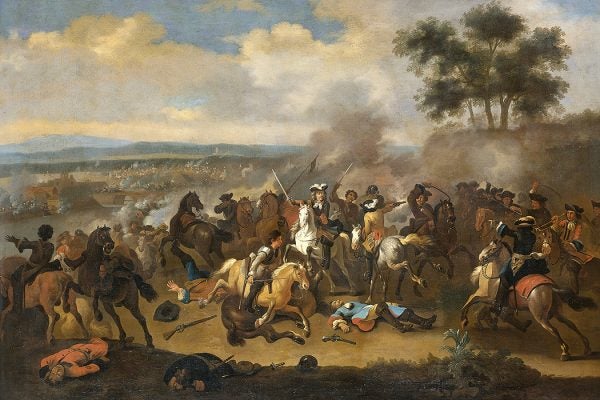 Britain’s Blueprint for Colonialism: Made in Ireland

The British Empire began developing its colonialization tactics in Ireland and Canada, before exporting them throughout the world.