Charles Dickens and the Linguistic Art of the Minor Character 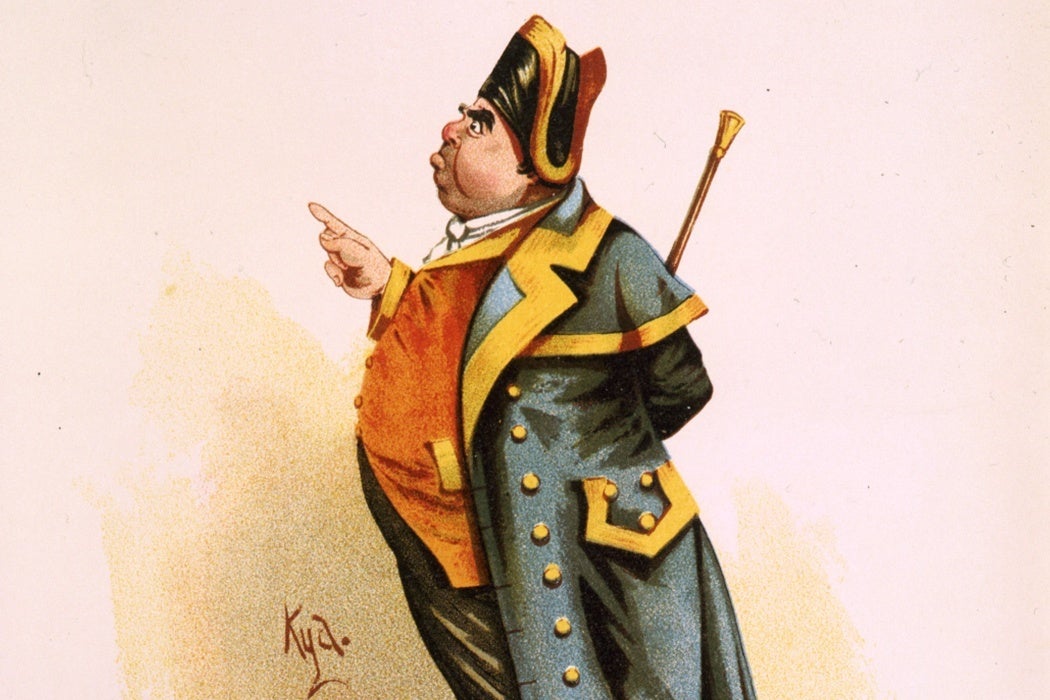 Allow me to introduce Mr Plornishmaroontigoonter. Lord Podsnap, Count Smorltork, and Sir Clupkins Clogwog. Not to mention the dowager Lady Snuphanuph. As for Serjeant Buzfuz, Miss Snevellicci, Mrs. Wrymug, and the Porkenhams… who the dickens are all these people? Why do they have such weird names?

They are the best of names, they are the worst of names, from an age of onomastic wisdom and hypocoristic foolishness, an epoch of… well you get the picture. You may recognize this raggle-taggle cast of minor characters, in all their rich variety, as stemming from the fevered imaginings of one Charles Dickens.

Even the lowliest, most fleeting minor character in a Dickens novel, regardless of wealth or education, can have an individual personality and humanity.

Scholars and critics have noted that Dickens wrote with an ebullient linguistic flair and not just because he used quite a lot of words. He’s been described as a “professor of slang,” in the way he depicts regional accents and idiolects, for one thing. Though eye dialect has often been accused of being a kind of linguistic prejudice, by separating the characters who use substandard speech from the norm, judicious use of it can flesh out a diversity of characters from different social backgrounds, sometimes serving as a way to highlight poverty, class issues, or social injustice. Given his impoverished childhood, these were all things Dickens was keen to represent in his works. Even the lowliest, most fleeting minor character in a Dickens novel, regardless of wealth or education, can have an individual personality and humanity… and it’s interesting how Dickens expertly wields language to do this, in even the smallest degree.

Of course, some may consider the prose stylings of Charles Dickens a bit overwrought and irrelevant to contemporary life. (If you believe this “scientific evaluation,” he writes no better than the dark and stormy posturings of Edward Bulwer-Lytton, because statistics never lie.) If you’re not a huge fan, you might say that Charles Dickens gives you the creeps… and you would be right, because he was the first to coin the expression, in David Copperfield (1849): “She was constantly complaining of the cold, and of its occasioning a visitation in her back which she called ‘the creeps.'” The truth is, Dickens was something of a linguistic revolutionary in his day and his influence on the English language can still be seen today. Other common expressions we use today, such as to “clap eyes” on someone, “butter-fingers,” “slow-coach,” and even “fairy story” were all things Dickens said first.

Of course, the characters in his works are often so unique and well drawn that their names enter the language, as in “scrooge,” the British slang term for umbrella “gamp,” or the once popular slang term “podsnappery.” But there’s even more to these colorful character names. They aren’t just unusual for the sake of it. Remarkably, it’s Dickens’ inventive construction of the names themselves that can round out the story of a character’s motivations, nature or background. As readers we can have certain psychological responses to names we’ve never heard before, along with the sound symbolism and allusions we find in some product names.

Even for minor characters who are but briefly mentioned, in the Dickensian world, knowing just their names is sometimes enough to know the most important features about them. What might you think of a Mr. Murdstone or a Mr. Pecksniff if you knew nothing else about them? Dickens was adept at linguistically manipulating a name in different memorable ways to persuade readers in one direction or another and many scholars have attempted to study the whys and wherefores of how he manages this. Elizabeth Hope Gordon, in a study of naming practices in the works of Dickens, notes “it is not an easy matter to say just why these names should seem to be so appropriate, but in some instances the sound of the word produces an impression similar to that caused by the character itself, and in others there is an inexplicable ‘eternal fitness’ that baffles investigation.”

The linguistic richness of character names we find in Dickens is something we’ll probably never see the like of again in literature and there’s a good reason for that. Gordon points out that in a more contemporary literary world we tend to value realism and the commonplace in narrative and this has an impact on the ways characters are named. The naming of characters has to now seem neutral or subtle, unaffected by an “obsolete” fondness for weird, grotesque, or descriptive names that can pass a clue onto the reader, even indirectly, about the nature of the character. Charles Dickens, with his obdurate penchant for whimsical names, was perhaps lucky to write in a kind of golden age of onomastics and he certainly took that to heart. His friend and biographer John Forster wrote that Dickens always kept a running list of possible names suitable for all sorts of characters, by borrowing names he came across or changing base words to suit the occasion, according to de Laski in “The Psychological Attitude of Charles Dickens toward Surnames.” Dickens practically played word ladder with many of his invented names until he was satisfied that they were just right, with Martin Chuzzlewit going through iterations like Martin Sweezleden, Sweezleback, Sweezlewag, Chuzzletoe, Chuzzleboy, Chubblewig, Chuzzlewig before finally landing on the Chuzzlewit we all know and love.

In earlier or more overtly tongue-in-cheek writings Dickens used (sometimes clumsily) directly descriptive names or puns on names, at times modified, such as “Lord Mutanhed” or the scientific gentlemen Messrs. Pessel and Mortair. Scholars show how eventually Dickens not only used known names, directly descriptive names, or names that were spelled differently, as other writers do, but employed a host of sophisticated linguistic techniques to invent expressive character names. Dickens, in designing his unique names, mixed and matched, for example, obsolete, yet still meaningful words and their vaguely suggestive senses. He phonetically manipulated sounds and spelling variants, merging some words with other allusions into portmanteaus. He used onomatopoeia and sound symbolism with seemingly regular surname suffixes to form the final words that we would all recognize as a believable name, and a believable character.

In a name like “Murdstone” we see a figuratively descriptive portmanteau (murder + stone), giving the right kind of villainous sense to the character. The not quite wealthy Sophronia Akershem (acre + sham) shows exactly how much she might be worth in her surname, which is made seemingly legitimate with the common surname suffix –ham/-hem. The repulsive physician Haggage joins together heavy allusions like hag, baggage, haggard. Poor but honest Bob Cratchit has to “scratch” out a living, by dropping the sibilant “s,” which Gordon finds expressive of weakness: “Sleary, the owner of the circus, whose muddled head is never sober and never quite drunk, has in his name the objectionable sl sound that occurs in slush and sleazy, and the elements of leer, blear, bleary.” Dickens often used a kind of “baby” phonetics to soften names or make them more subtle, such as in the names Mudge (Smudge), Tommy Traddles (Straddles) or the names Toundling (Foundling) and Tatkin (Catkin).

It’s surprising how much even a slightly altered name can playfully flesh out a character with an expressive backstory by using vague figurative allusions to similar words and their senses. Though more neutral naming styles used in contemporary literature are all well and good for the depiction of realism, this change in the literary fashion of names means that writers have largely lost access to a richer linguistic symbolism of names, whether subtle and unsubtle, successful or unsuccessful, that we so often find in the characters that thrive in the world of Charles Dickens. What’s in a name? Sometimes, for a minor character, it’s everything. 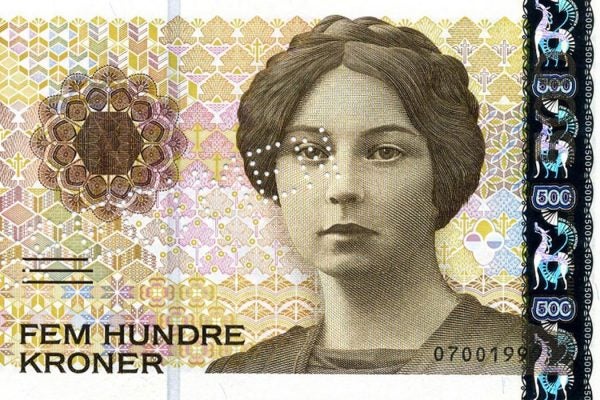 The best book you've never read may just be 'Kristin Lavransdatter,' which won its author Sigrid Undset the Nobel Prize in 1928.