Ever since it was founded as a republic in 1923, Turkey has struggled with its so-called Kurdish issue. 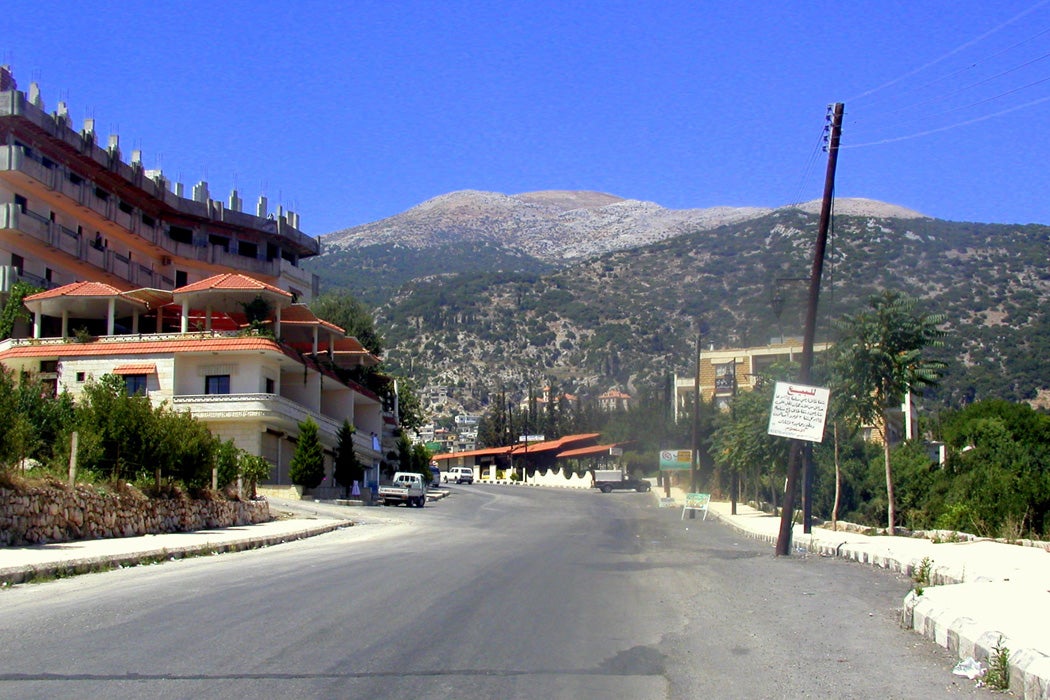 Kessab, a town in Syria on the border of Turkey
via Wikimedia Commons
By: Madhuri Karak
3 minutes
Share Tweet Email Print

In Turkey, the cost of living has soared and inflation is hovering at 20%. During last month’s local elections, President Recep Tayyip Erdoğan’s ruling Justice and Development Party—A.K. Parti in Turkish—blamed this on “outsider” threats undermining Turkey over longstanding economic issues at home. The weakening currency, for example, was cast as an American and Zionist-led conspiracy against Turkey. According to historian Seda Altuğ, this tendency to blame outsiders—particularly Kurds—is a trend as old as the Turkish nation state itself.

Since its foundation as a republic in 1923, Turkey has pursued a policy of violent assimilation against its own Kurdish minority as well as Kurds living across the southern border in Syria and Iraq. Altuğ points to the ubiquity of cross-border operation bills passed by the Turkish national assembly in the last three decades which allowed the military to pursue policies of pacification and/or annihilation beyond Turkish territory.

“The Turkish state is determined to use every possible age-old technique of repression and assimilation.”
Seda Altuğ

As the Syrian conflict winds down, Turkey is fighting hard to influence the political status quo. Foremost among its priorities is to contain the ambitions of restive Kurds within Turkey by ensuring that Syrian Kurds do not attain representation in any post-war coalition government.

In a similar vein, Turkey remains threatened by the autonomous zone established in 2012 along two ends of the Turkish-Syrian border by the Syrian Kurdish party PYD (Democratic Union Party, or Partiya Yekîtiya Demoqrat in Kurmanji) and its armed wing, the YPG (People’s Defense Forces, or Yekîneyên Parastına Gel). The zone was greeted with joy and enthusiasm by Kurds across the world. As far as Turkey is concerned, the PYD is an extension of the PKK (Kurdistan Workers’ Party, or Partiya Karkerên Kurdistanê), an organization deemed “terrorist” by the United States, the EU, and Turkey since 2001.

Nevertheless, the PYD and YPG were important American allies in the fight against ISIL—and Kurdish majority areas in northern Syria are the most stable today. Without Kurds at the table, long-term peace in Syria might be hard to achieve. How Turkey’s fears of Kurdish resurgence will be reconciled with a sustainable balance of power between ethnic groups within Syria remains to be seen.

Threats from across the border are not new in Turkish history. The nascent Turkish republic feared a union of Kurdish-Armenian minority rebels across the border in French-held Syria through the 1920s, until France obliged and crushed the pro-autonomy movement. Today, the economic crisis in Turkey and Syria’s evolving peace process are linked by the specter of a Kurdish uprising permeating across the border. Turkey’s rhetoric at home has always been entangled in its ambitions abroad. Altuğ warns in her conclusion that, “in its ordeal with the Kurds in general and the Kurds of Syria in particular…the Turkish state is determined to use every possible age-old technique of repression and assimilation.” 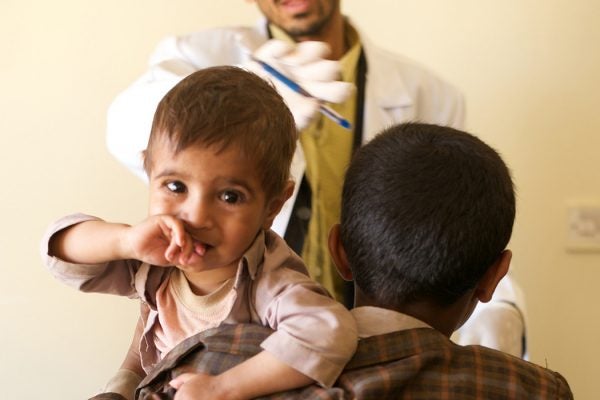 Yemen is suffering a major humanitarian crisis. How did the country get to such a precarious state, and why aren't Americans paying more attention?