Can Syria’s history help us understand the situation there today? 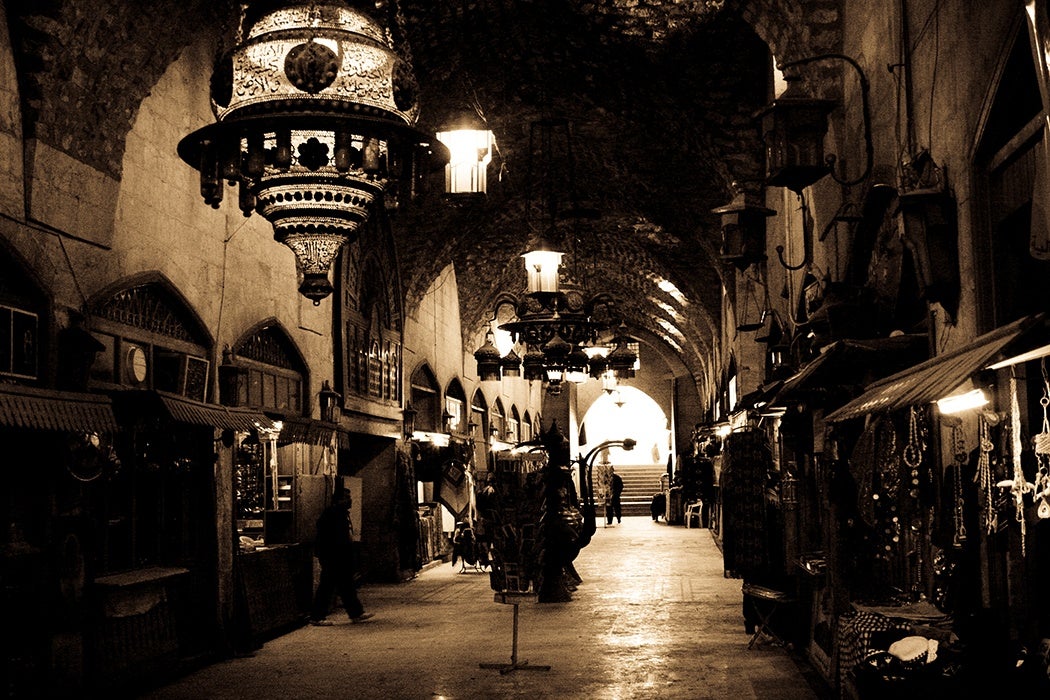 After five and a half years, Syria’s confusing combination of civil war and the war of the “Islamic State” shows no sign of ending. Regional and international powers like Saudi Arabia, Iran, the U.S., and Russia have joined in, 7 million people have been displaced and nearly half a million killed. The resulting political and humanitarian crisis has spread through the region, advancing into the European Union and becoming an issue in the U.S. presidential race. Meanwhile, the UN cease-fire zone that separated Syria from the Israeli-occupied Golan Heights reminds us of the uneasy peace between Israel and its Arab neighbors.

How does one make sense of all this? Looking at Syria historically can help. For centuries, the region was part of the Ottoman Empire until it was delineated as a French prize by the Sykes-Picot Agreement in 1916. Syria became independent in 1946, a fragile entity made up of Arabs, Greeks, Armenians, Assyrians, Kurds, and Turks, among others. The majority were Sunni Muslims, but Shiites, Alawites, Yazidis, Druze, and several Christian sects mixed in the population.

Hafez al-Assad came to power in 1970 and ruled for three decades, providing a kind of dictatorial stability.

The young state rocketed through a short-lived republic, military coups and counter-coups, and multiple wars with Israel. In the Cold War, it largely sided with the USSR. Hafez al-Assad came to power in 1970 and ruled for three decades, providing a kind of dictatorial stability. His interventions in nearby Lebanon kept that equally complex mix of a nation in turmoil for years.

The ruling al-Assads are now represented by Hafez’s son Bashar (born 1965). The family is Alawite, a minority sect within Islam, and they have held the allegiance of some other minority ethno-religious groups by claiming to protect them from the majority. This helps explain the Christians who rallied to Bashar al-Assad’s side in the civil war. Syria has also allegedly served as a U.S. “black site,” used for torture during the kidnappings of suspected terrorists following 9/11.

The al-Assads are also the last holders of the Baath (“resurrection”) mantle—at least in name. Baathism was a pan-Arab nationalist movement born in Syria. As John F. Devlin details, the founders of the Baath Party in Damascus in 1947 were Michel ‘Aflaq, an Orthodox Christian, and Salah al-Din Bitar, a Sunni Muslim. They opposed the European colonialism that had replaced Ottoman rule.

Baathism might be familiar to readers because of its role in Iraq: Saddam Hussein also claimed the Baathist label. Yet a shared history of nationalism hardly prevented Syria and Iraq from being enemies: As Devlin details it, Baathism decayed into dictatorships in both states. The United Arab Republic, a union between Egypt and Syria (with no shared border), which lasted between 1958 and 1961, was another manifestation of pan-Arabic unity that couldn’t survive local and regional political differences. The rise of the Islamic State in Iraq and the Levant (a.k.a. ISIL or ISIS) out of the ruins of Hussein’s Iraq, suggests that none of the countries in this volatile region can be considered separately. They are all enmeshed in long histories of connections. 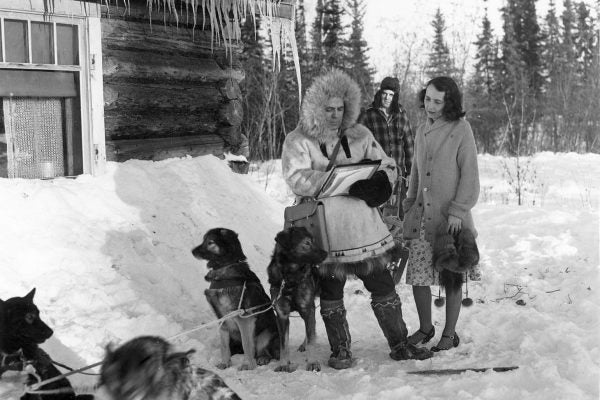 The U.S. Census and Politics

The US national census has always been political, and has a large part to play in determining political representation and power.