Women’s Search for Women Leaders in the Early Church

Some nineteenth-century women writers argued that the first Christians included women who were close to Paul—and maybe apostles themselves. 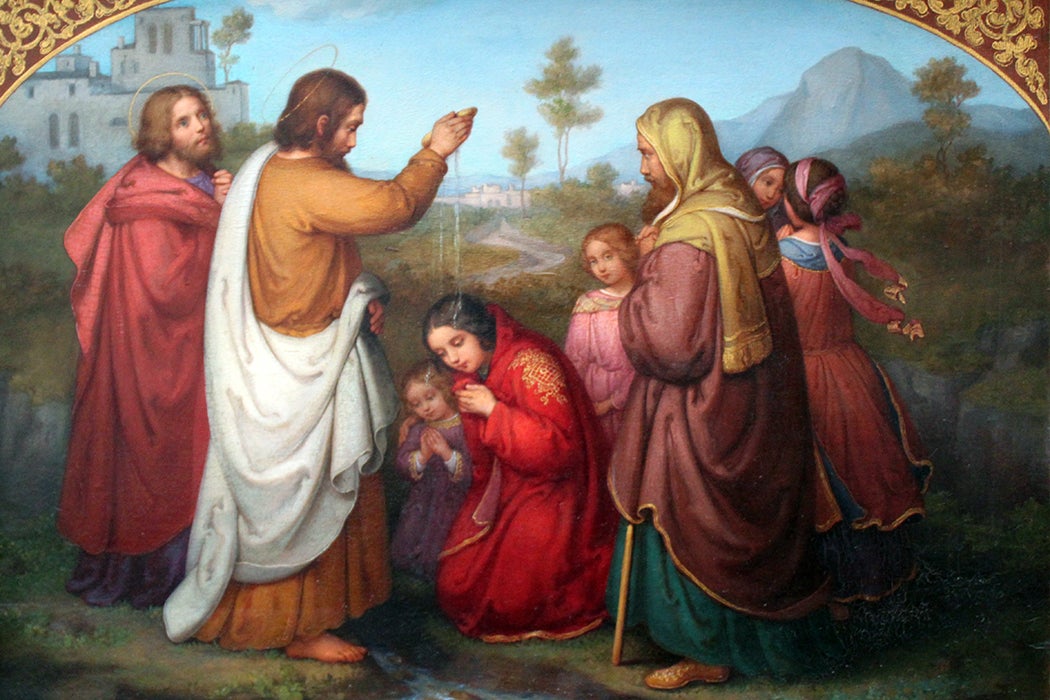 To some twenty-first-century Christians, the notion that women held significant leadership positions in the early church is a controversial departure from “traditional” interpretations. But as religion scholar Jill E. Marshall writes, people have been making these claims for more than a century. She points to two prominent examples of women pushing back against male-dominated biblical scholarship in the nineteenth century.

This was a time when the “cult of domesticity” in North America and England defined the role of white, middle- and upper-class women in terms of piety, purity, submission to men, and devotion to the domestic sphere. These ideas were deeply embedded in most Christian churches of the time.

There were prominent dissenters from the view that women were unsuited for leadership.

Yet, Marshall writes, there were prominent dissenters from the view that women were unsuited for leadership. Among them was Harriet Beecher Stowe, who, in addition to being an enormously popular writer, was the daughter and wife of biblical scholars. In her 1873 book Woman in Sacred History, she considered the women the apostle Paul wrote to and about in his letters. She pointed out that Paul identifies a woman named Phoebe as a “deacon” or “minister” and noted other leadership roles apparently held by women in the early church.

Stowe devoted special attention to Lydia, a businesswoman whom Paul converted to Christianity. While at least one prominent scholar of Stowe’s time identified Lydia as Paul’s wife, Stowe pointed out that there was little textual evidence for that conclusion. Instead, Stowe argued, Lydia was an apostle in her own right and might have founded the church in the city of Thyatira. She pointed out that as a merchant with connections across a wide area, Lydia would have been well placed to promote Christianity. (Marshall writes that this kind of sociological and economic analysis of the Bible wouldn’t become a mainstream part of biblical scholarship until the 1970s.)

Two decades after Woman in Sacred History came out, feminist organizer Elizabeth Cady Stanton published The Woman’s Bible, bringing together more than twenty women to write commentaries on biblical texts. Marshall focuses on essays by Ellen Battelle Dietrick, a suffragist and writer on topics including women’s leadership in the church. Dietrick challenged “Paul-worshipping male Protestants.” She argued that Paul was not the only leader in the early church, noting that he refers to a number of people—including several women—as “coworkers” and as “apostles” like himself. She focused particularly on Phoebe and a woman named Priscilla, who might have founded the church in Rome together with her husband, hosting services in their home.

“When Dietrick and Stowe revisited the New Testament in its first-century context, they found women who taught, prayed, consoled others, provided for the church, opened their home to visitors, evangelized, and founded churches,” Marshall writes. “When Stowe and Dietrick read scholarship contemporary to them, they found men who ignored, devalued, or denied the role of women in the early church.”

The writers fought back against these interpretations through scholarly analysis, just as some modern Christian scholars do today. 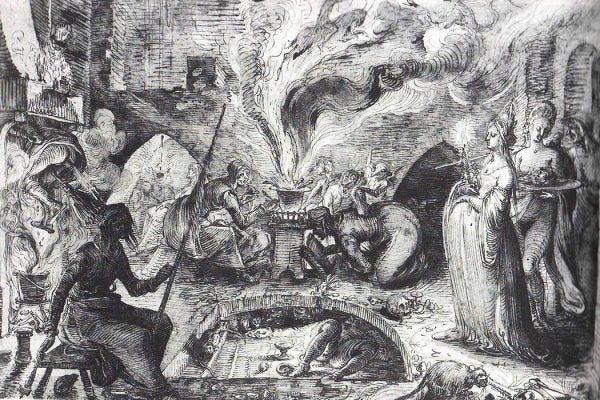