The world’s first video game made its debut at the Westinghouse pavilion at the New York World’s Fair in 1939. Read all about it! 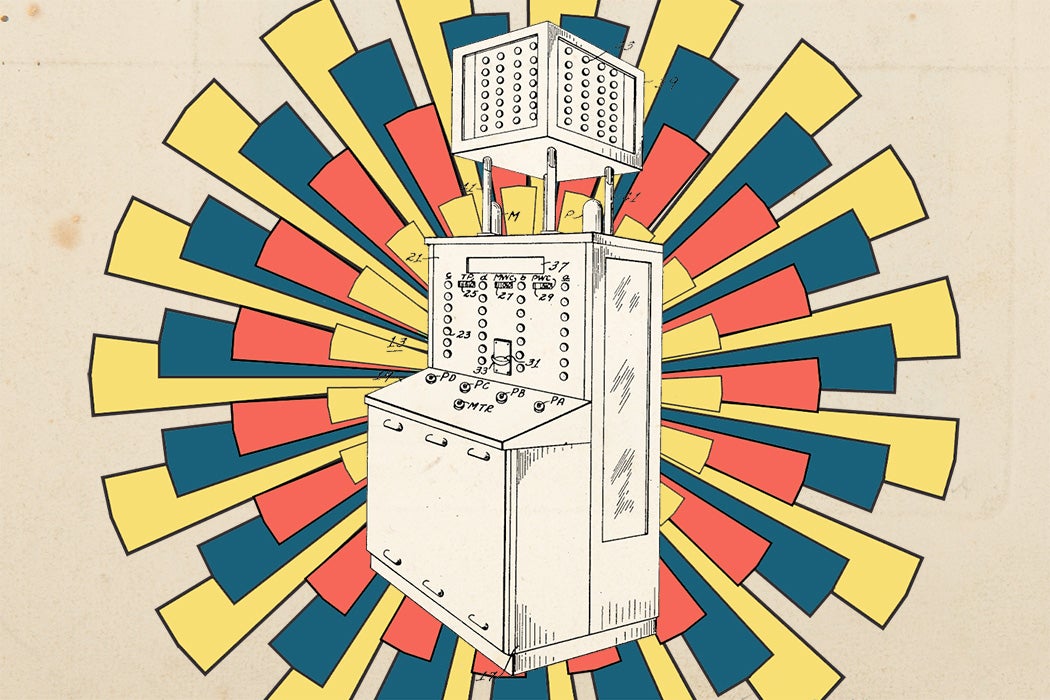 Dreamed up as an emotional and financial antidote to the Depression, the 1939-1940 New York World’s Fair built a futuristic paradise on the site of a former ash dump in Queens, and labeled it “The World of Tomorrow.” A sprawling fairground, with more than a passing resemblance to Walt Disney’s eventual dream Experimental Prototype Community of Tomorrow (EPCOT), the Fair was wildly popular and offered a wide range of attractions and amusements for more than forty million visitors over two seasons.

A good time was especially attractive when you consider a population saddled with Depression fatigue and the threat of war: the New York Daily News, ahead of opening day, noted excitedly that “The World’s Fair 1940 whirled with activity yesterday as hundreds of showgirls, swimmers, acrobats and freaks arrived to begin rehearsals for Saturday’s opening. Five new girlie shows went through their paces, with 150 swimmers rehearsing the new version of Billy Rose’s Aquacade.” A 61-foot statue of George Washington presided over a man-made lagoon, in celebration of the 150th anniversary of Washington’s inaugural. Franklin D. Roosevelt gave a televised address from the Fair, making him the first president to appear on television. Salvador Dali was engaged to produce a surrealist burlesque called “The Dream of Venus” that involved not a small number of bare breasted swimsuits. And lobsters.

Unlike other technologies on display throughout the Fair, the eight-foot-tall Nimatron served “no other useful purpose than to entertain.”

It was not all girlie shows and patriotism and concession booths, though: the World’s Fair purported to offer a tour of America’s technological future. With a giant modernist globe and spire looming in the distance, visitors could experience real-world innovations with practical applications: things like color photography, Formica, television sets and fluorescent lights. And at the Westinghouse pavilion, patrons could take a shot at beating the world’s first video game.

Westinghouse had worked hard to become a marquee name at the Fair. It was only in the 1930s that the Pittsburgh firm, tired of playing second fiddle to the likes of General Electric and DuPont in corporate industrial research, decided to throw solid weight behind its internal research program. The company hired Princeton physicist Edward Condon in 1937 and turned him loose on projects ranging from microwave technology and high-voltage electricity to mass spectrometry. But it was not all sober science: Condon noticed that many of his employees liked to play a math game known as “Nim” at lunch, and that got him thinking.

Traditionally, Nim is played by setting up piles of coins or tokens. There are two players, and each takes a turn by removing some number of coins from a single pile. There are two versions of Nim, and the object (depending on which you’re playing) is to either take the last move, leaving no coins behind, or to avoid being the player who moves last. For the math-minded player Nim is an easy game, because its course can be predicted from the first move. Condon and his Westinghouse colleagues, who were very much math-minded players, decided to build themselves a mechanical opponent.

This opponent, a sturdy chrome-edged cabinet topped with rows of light bulbs representing the game tokens, was dubbed “The Nimatron.” A non-programmable digital computer, the Nimatron stood eight feet tall, weighed a ton and involved 116 electrical relays threaded with two miles of copper wire. Unlike other technologies on display throughout the Fair, the eight-foot-tall Nimatron served “no other useful purpose than to entertain.” Wildly popular and a real attention-getter, Westinghouse invited any and all comers at the Fair to take a shot at beating the machine. According to Science magazine, the Nimatron was a quick and brutal adversary: “players at the Fair were exasperated by the diabolical rapidity and sureness of the machine, and noisy delays were added to the monster so that human players–still usually defeated–could have the satisfaction of making the Nimatron grunt and heave appropriately.” Any human player who could manage to best the Nimatron received a commemorative coin labeled “Nim Champ,” but most of the machine’s defeats were said to be at the hands of staff members, who conducted demonstrations to assure crowds that the game wasn’t a gaff.

The direct impact of the Nimatron on computing is debatable. Condon himself later admitted to an interviewer that he had allowed his own judgment to be clouded by the fact that the Nimatron was “just” a game, and failed to consider its potential for digital computing. Perhaps the appeal of technology expressly built to amuse is itself the most singular legacy of the Westinghouse World Fair pavilion–after all, one of the company’s other World’s Fair attractions was Elektro, a seven-foot Art Deco robot who could talk, smoke cigarettes, and blow up balloons. (He eventually acquired a metal pet dog named Sparko.) So if your favorite recreational activities include things like Wordle, video games or tinkering with your Raspberry Pi, you might want to blink a thank-you to the Nimatron. 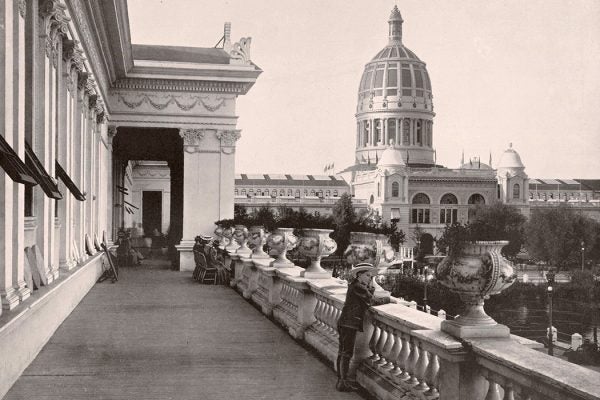 The World’s Fair That Ignored More Than Half the World

The spectacle of the World's Columbian Exposition of 1893 was unrivaled in its time. But it hardly represented the "world" of women and African-Americans.