What’s So Bad About A Monopoly?

Amazon’s acquisition of Whole Foods has drawn the ire of a new antitrust movement, which argues against the dangers of industry monopoly. 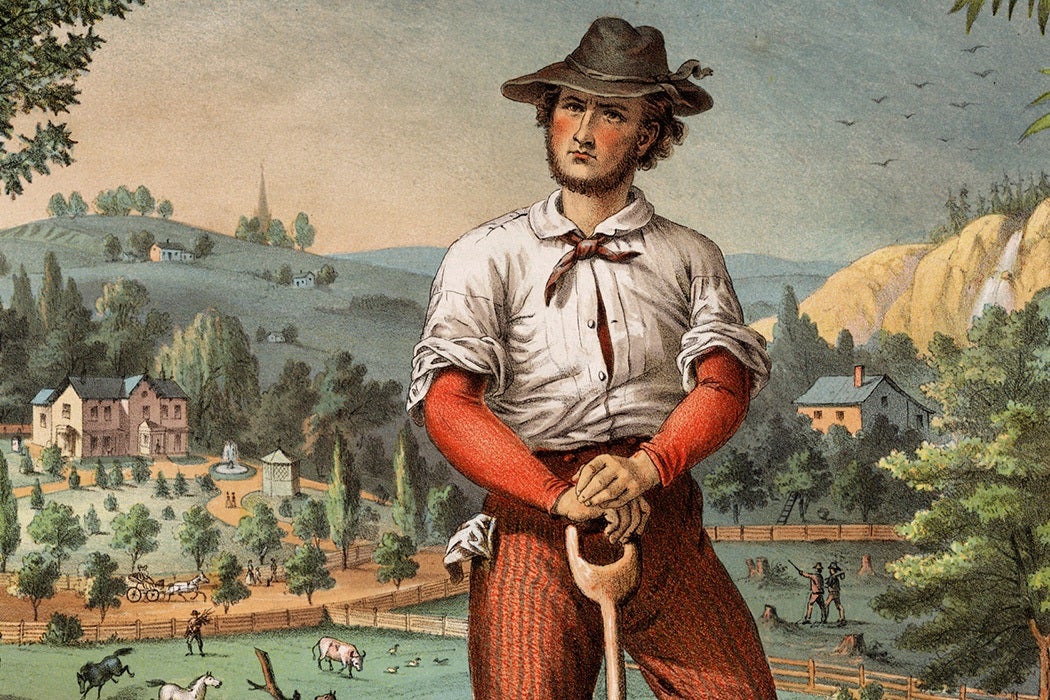 Amazon’s acquisition of Whole Foods doesn’t pose a threat of monopoly. The online retail giant is nowhere near controlling the nation’s supply of groceries so that it could set prices for the whole industry. But the deal has still drawn the ire of a new antitrust movement, which argues we ought to expand our thinking about the dangers of industry concentration to include the effects on workers, small businesses, and the political system.

Proponents of this perspective point out that our narrow version of antitrust laws is a pretty new thing. In the Progressive Era, opposition to monopoly and hostility to big business were almost synonymous. That sentiment remained strong for much of the early twentieth century, when, as Carl G. Ryant explains, opposition to chain stores was a fight not for kale-smoothie-swilling hipsters but for Southern populists.

Country store owners opposed big-name retailers from the beginning, pressuring manufacturers not to sell through chains or mail-order companies, demanding that newspapers refuse their ads, and trying out more creative approaches.

Chain stores grew fast during the economic boom of the 1920s.

Chain stores grew fast during the economic boom of the 1920s. When the Depression came, they became a serious political issue. In 1930, debate teams across the country argued about whether the chains were “detrimental to the best interests of the American public.”

Opposition was strongest in the South. In the region, Ryant, writes rural distrust of big-business joined with fears that unions, manufacturers, and farmers had about the bargaining power of huge retail interests. In cities and towns in the South, merchants and unions united to decry the chains for paying low wages, threatening local entrepreneurs, and moving money out of the region.

Some states began levying special taxes on chain stores, and, in 1938 Texas Congressman Wright Patman introduced a proposal for a similar tax at the national level. The point, he made clear, was to decimate the biggest retail brands.

“The taxes will be so high on the national corporate chains, which own several thousand retail stores, that they will be unable to continue in business,” he told the House of Representatives. “Frankly, the object of this bill is to cause a law to be enacted that will restrict retail distribution to a small area and to a comparatively small number of units.”

The bill failed, and the anti-chain-store movement began to dissolve fairly quickly. Among the opponents of Patman’s plan were the National Grange, which saw the chain stores as good customers for farmers, and some early consumer groups, which appreciated low prices.

Perhaps most importantly, organized labor dropped its support for anti-chain laws in exchange for A&P’s agreement to let its workers unionize.

Today, companies like Amazon have fulfilled some of the worst fears of 1930s populists, paying low wages to their nonunion workforces and undermining local retail. The question is whether a new antitrust movement mobilize a modern populist response. 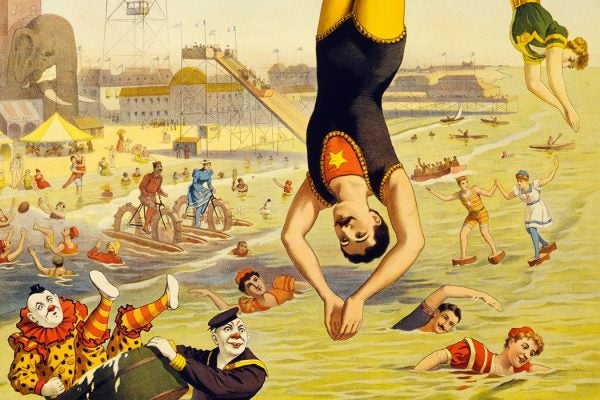 How P. T. Barnum Gave The Public What It Wanted

P.T. Barnum, born July 5, 1810, was "the first great advertising genius and the greatest publicity exploiter the world has ever known."