Why Antitrust Progressives Didn’t Curb the Power of Big Business

The limits of Progressive ideology in curbing antitrust practices in the U.S. 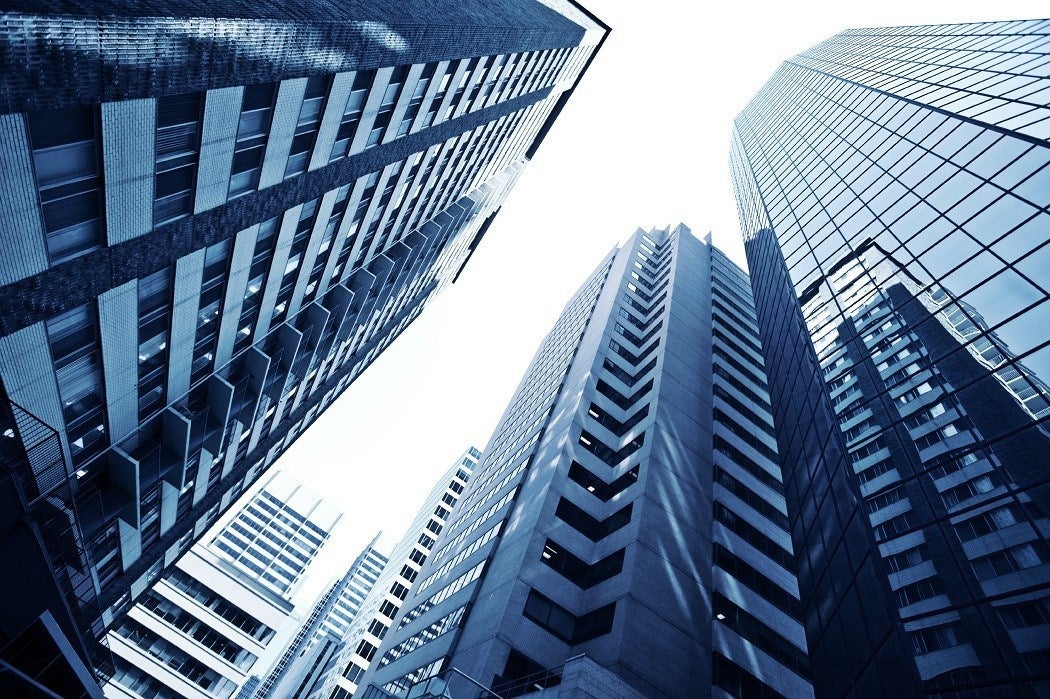 Comcast recently nixed plans to buy fellow cable company Time Warner after getting pushback from federal regulators. Some of that pressure may have come from six of the nation’s most liberal senators, including Elizabeth Warren and Al Franken, who had called for the FCC to block the deal.

Their argument echoes things that progressives have been saying about big business for more than a century: the merged company’s “unmatched power” in the industry would let it drive up prices, stifle competition, and limit the shows viewers can watch.

The idea that big businesses have too much power over consumers, workers, and the lawmaking process is repeated in modern progressive arguments. But it’s only in isolated cases like the Comcast deal that it emerges as an antitrust argument. In a 1996 paper for the Journal of American Studies, historian Philip Cullis traces the antitrust cause of the early 20th century Progressive movement. He argues that, despite the activists’ hostility to big, powerful corporations, the actual reforms they championed ended up only addressing a small slice of the issue.

Cullis focuses on the work of Progressive lawyer Louis Brandeis in the years before his 1916 appointment to the Supreme Court. He notes that Brandeis and other antitrust Progressives “constantly warned about large corporations, denouncing their capacity to abuse workers, cheat consumers, brutalise competitors and undermine the democratic system.”

And yet, Cullis writes, the way the Progressives conceptualized the evils of big business limited their efforts. They focused on unfair business practices that big companies used against competitors. Large firms cut prices in local areas until they drove out smaller competitors—something possible only because they could continue to profit from higher prices at other locations. Similarly, large companies could force suppliers to deal exclusively with them by threatening to withhold business and could set up “dummy corporations” to take business away from their rivals.

The underlying belief here was that big business could only succeed through corrupt practices. To Brandeis, Cullis writes, “any firm that was too large to be managed by one man was bound to be inefficient.” And that meant that if you outlawed the unethical business practices that these overweight giants used to get ahead, they’d simply collapse under the weight of their own inefficiency.

That plan didn’t work out. Despite a crackdown on unfair practices, the dominance of big businesses continued to grow in the following decades. Companies were constrained from using “blatant, aggressive practices” to “crush smaller rivals,” but they still kept on merging.

“Antitrust might have prevented American industry from becoming dominated by monopolies, but it did little to stem the rise of oligopolies,” Cullis writes. 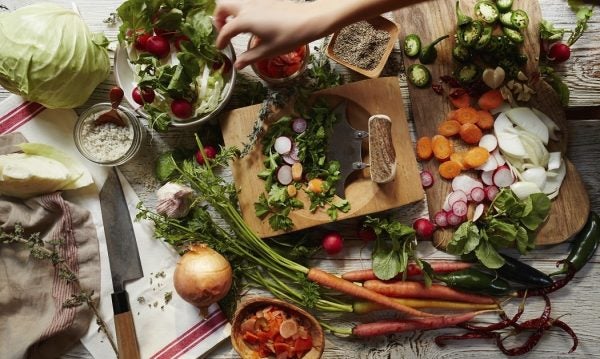